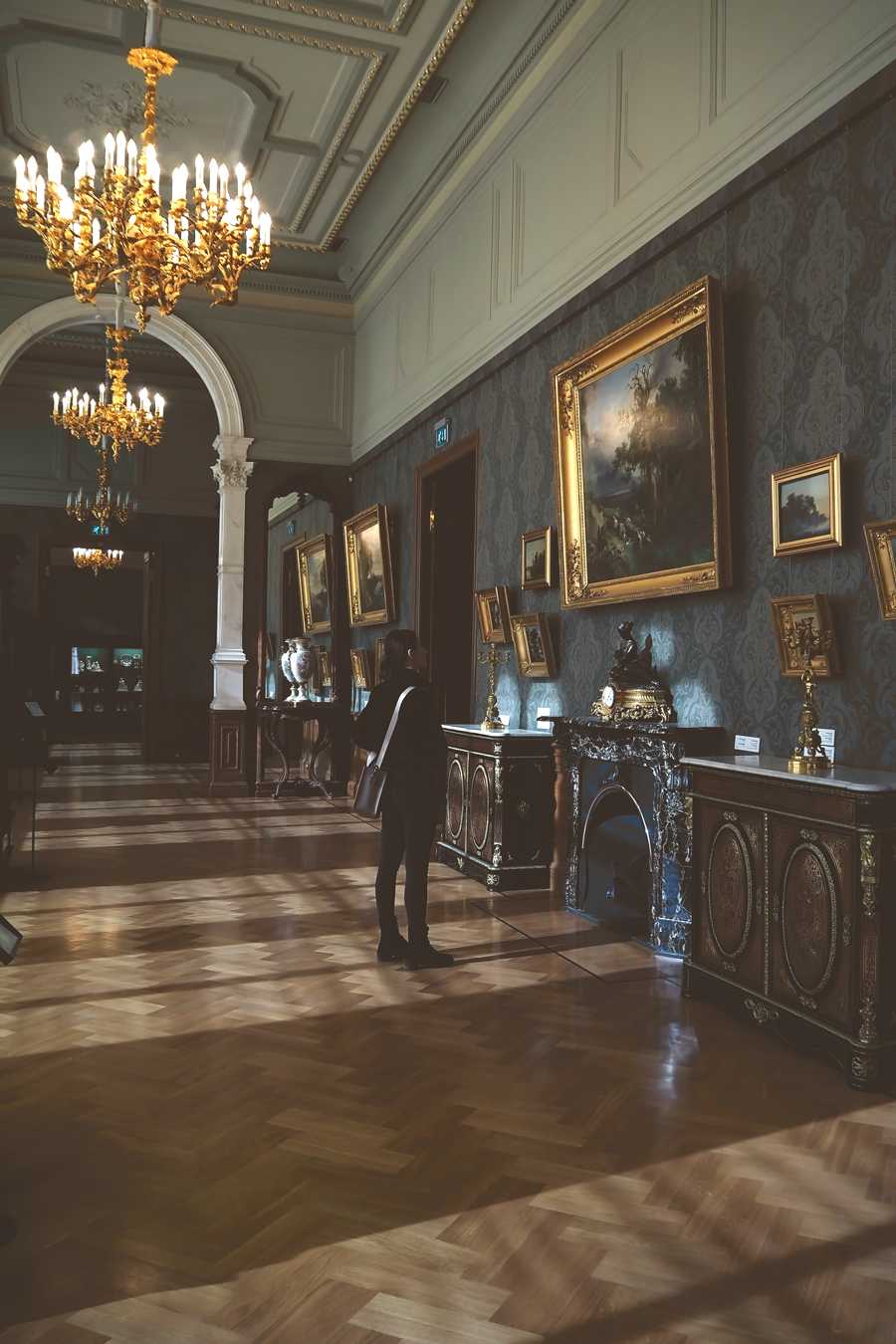 Or art and taste.
One of the main discoveries for me this March happened to be the Riga Bourse art museum. Have to be honest, it was the first time for me there. I mean, I happened to be inside a couple of years ago at the fashion show, which was, for a note, breathtaking. But when it comes to museum itself, the expositions and so, it was the very first time. As they say, better late than never… So, lately my interests were not only about architecture, but also art. That’s why on one Sunday morning I stepped inside the Riga Bourse… 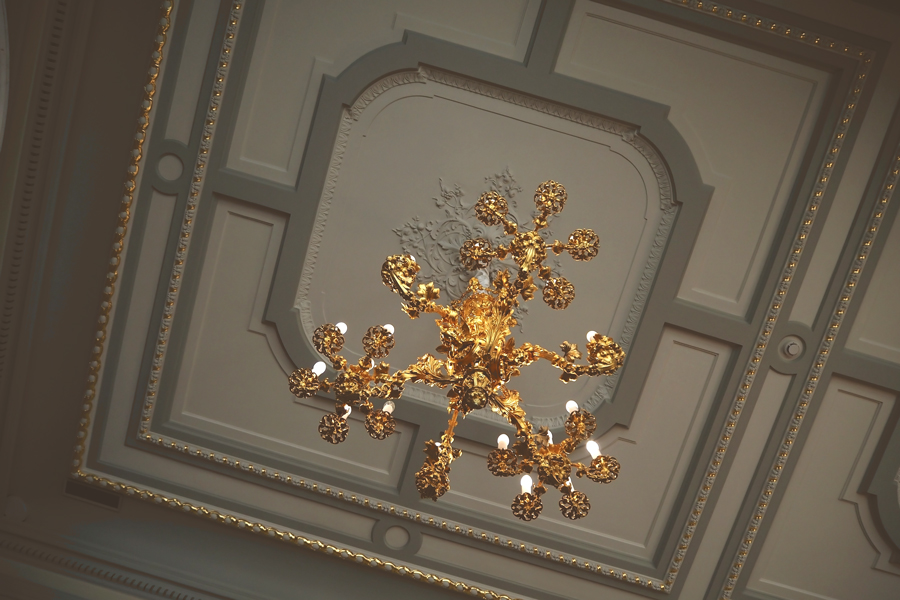 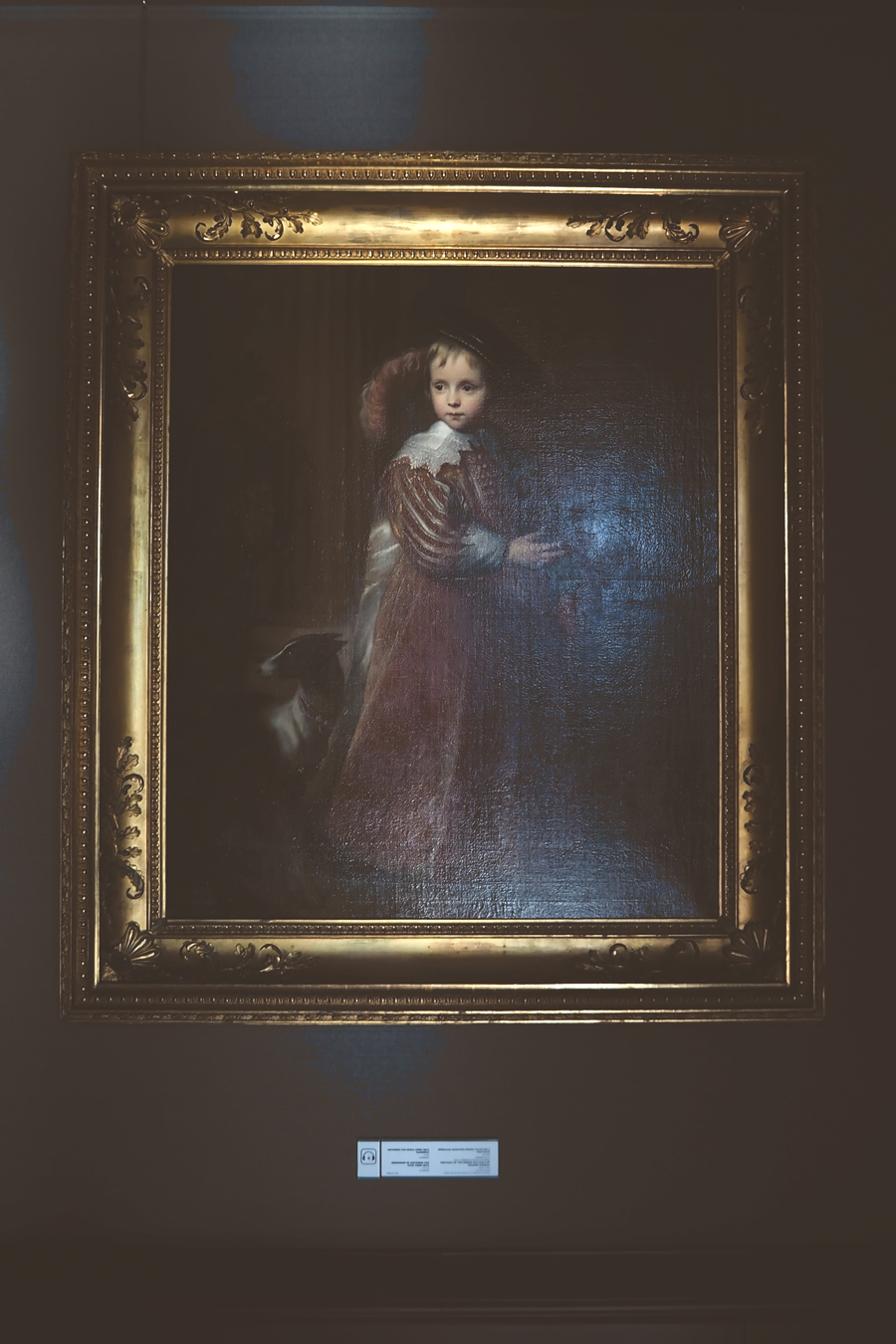 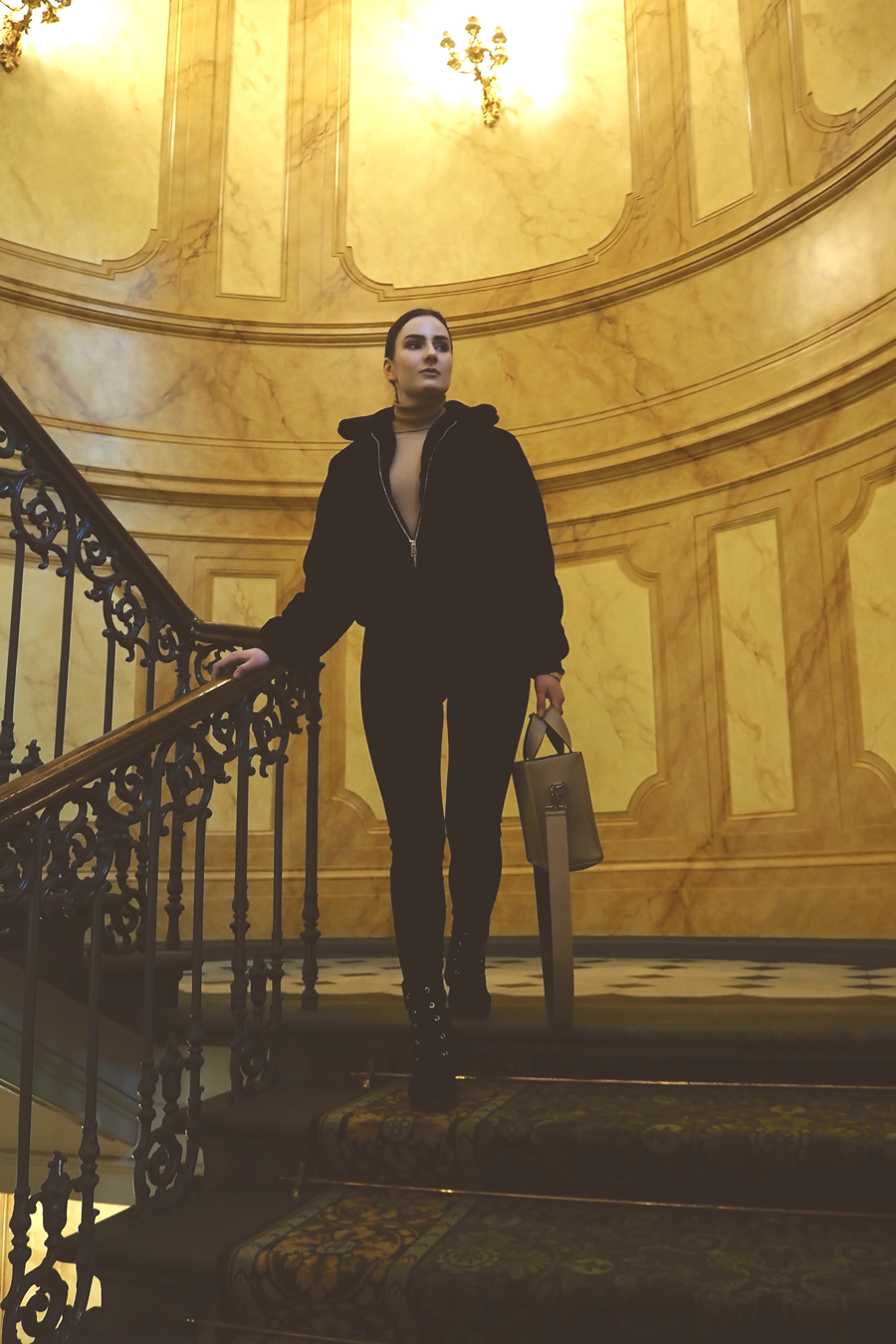 I stepped inside because I felt I should clear out my tastes. I mean, I could never call myself an art lover, probably because I was not aware much of my own self, what I like and what I do feel. Funny fact, or maybe not really, but out of all museum’s diversity I fell for French, and also Italian, painters, British china (got to say, they are still good at this today) and Indian culture (out of all Eastern world presented). I find it pretty strange yet fascinating how totally different stuff can provoke this inner respond. 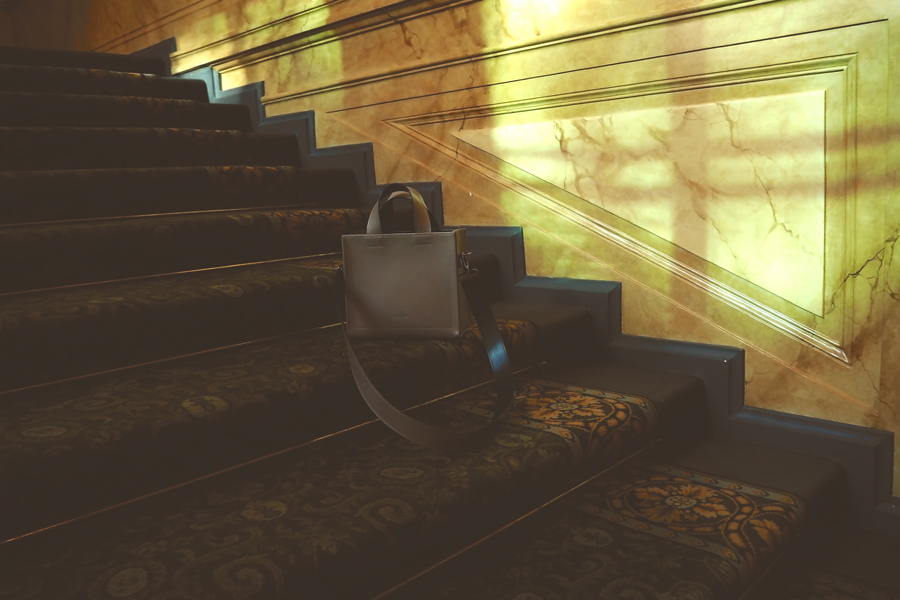 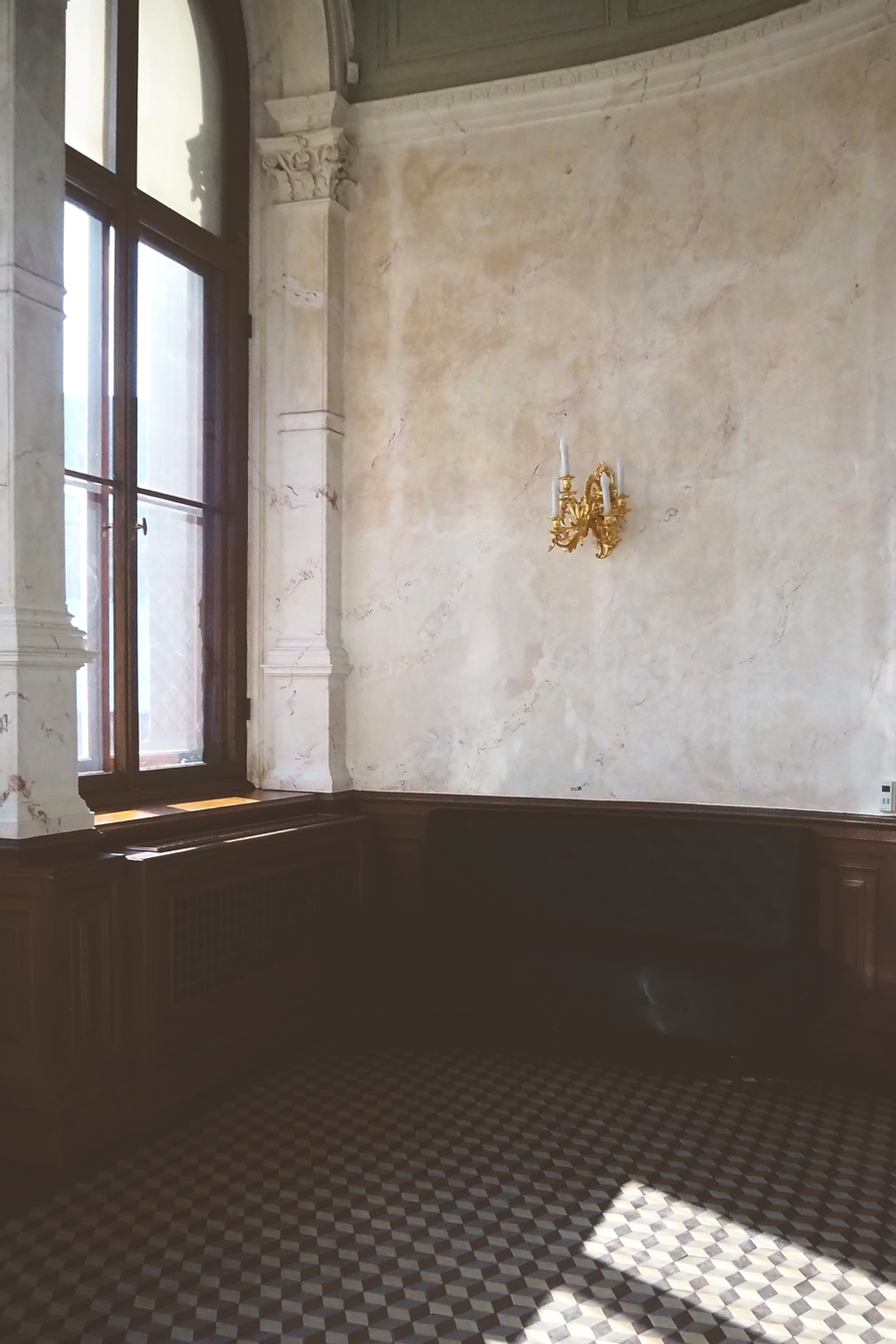 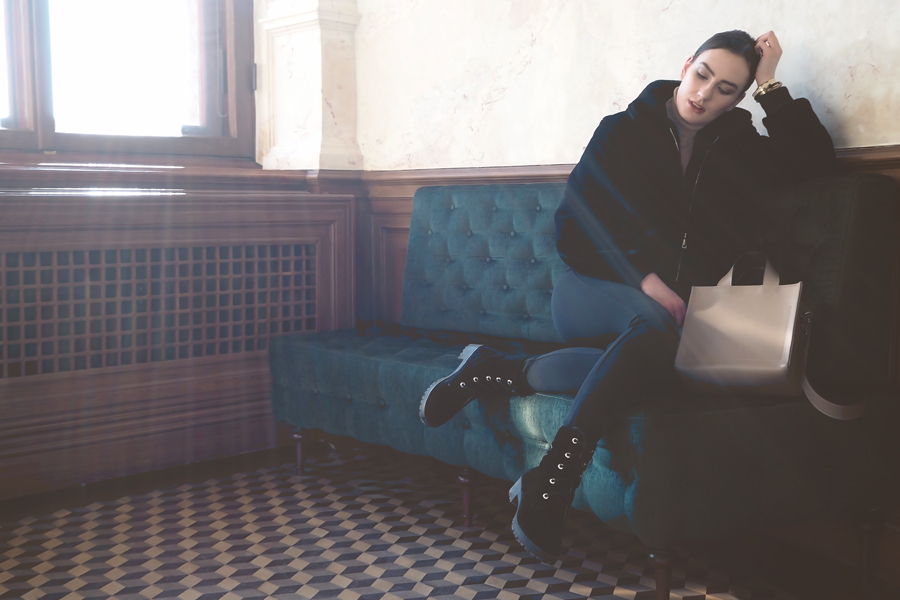 I want to say that I’ve been aware of my love and interest towards Eastern culture, especially Middle East. It all feels like something familiar to me. British china and dishes in general… not a strange thing tome also. Meanwhile, personal interest into French art, over Dutch, German or British, came as a discovery. I think it’s those sensitive vibes and clearance that I like the most. So that’s the story. 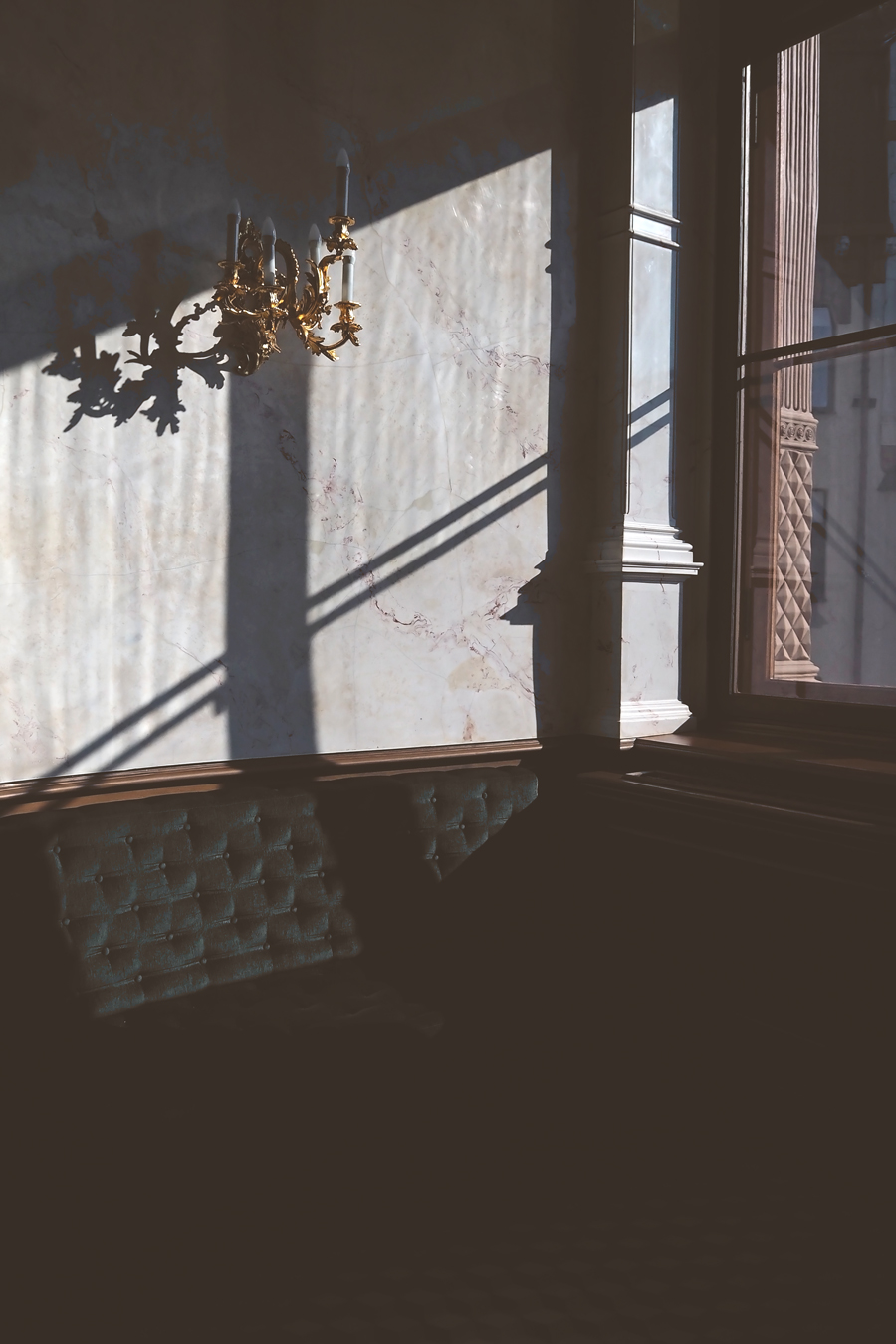