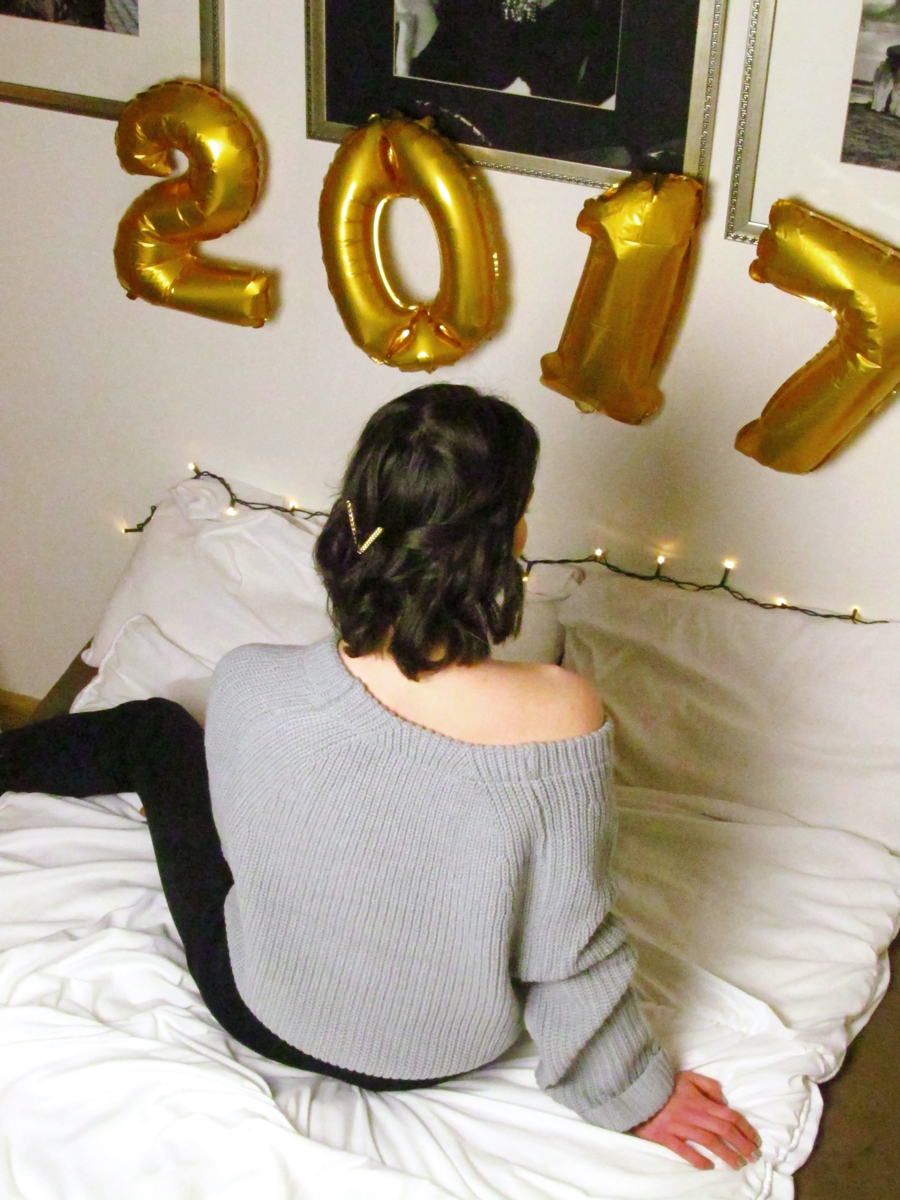 New Year is in the details…
Okay, I was sort of trying to paraphrase the well-known saying ‘Devil is in the details’ as it seemed to sound quite cliche… and also I was thinking of bringing around those New Year vibes. Simply because this story is the first one that was shot in 2017. And simply because this story is about new, yet little (or tiny, or small -whatever), discoveries. I mean discovery, as it’s all about this new V-shaped hairgrip, though if you think about it V can easily be turned into A (got my idea?), that I found at Zaful.com. Why a discovery? 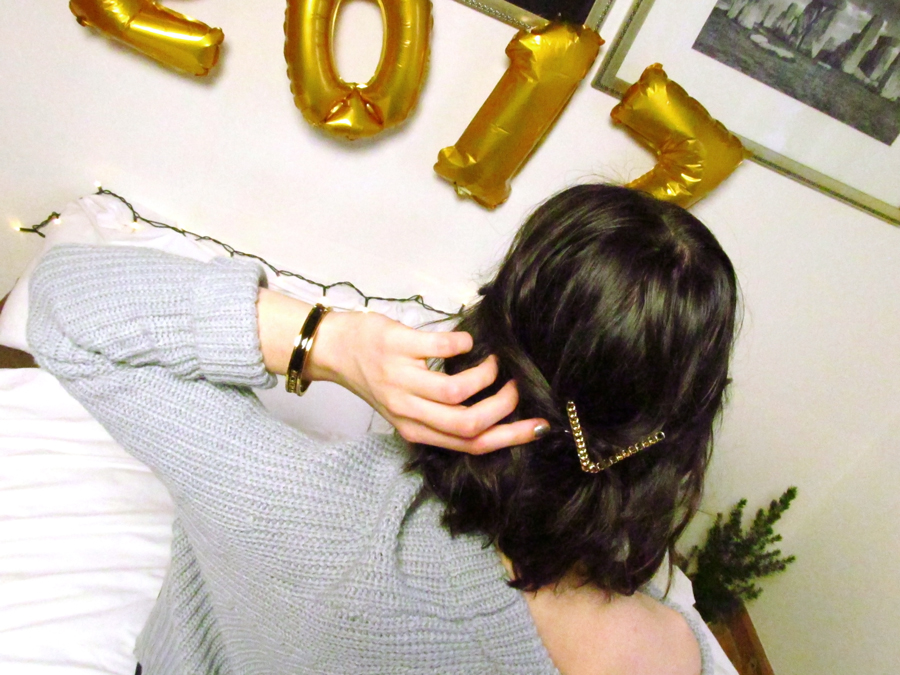 Probably because I didn’t initially plan to include it in my order. And also because I’m not that much into hair accessories thing in general (hats and scarves don’t count). And as 2016 kind of marked with several hair cut changes… seriously if you scroll through my looks you’ll surely notice that my hair went from being super long to around shoulder length throughout Spring, slightly shorter around end-of-Summer and through Autumn and reached its peak – the chin level – in December. These were some much needed changes by means of which I could clear out what length I like more… 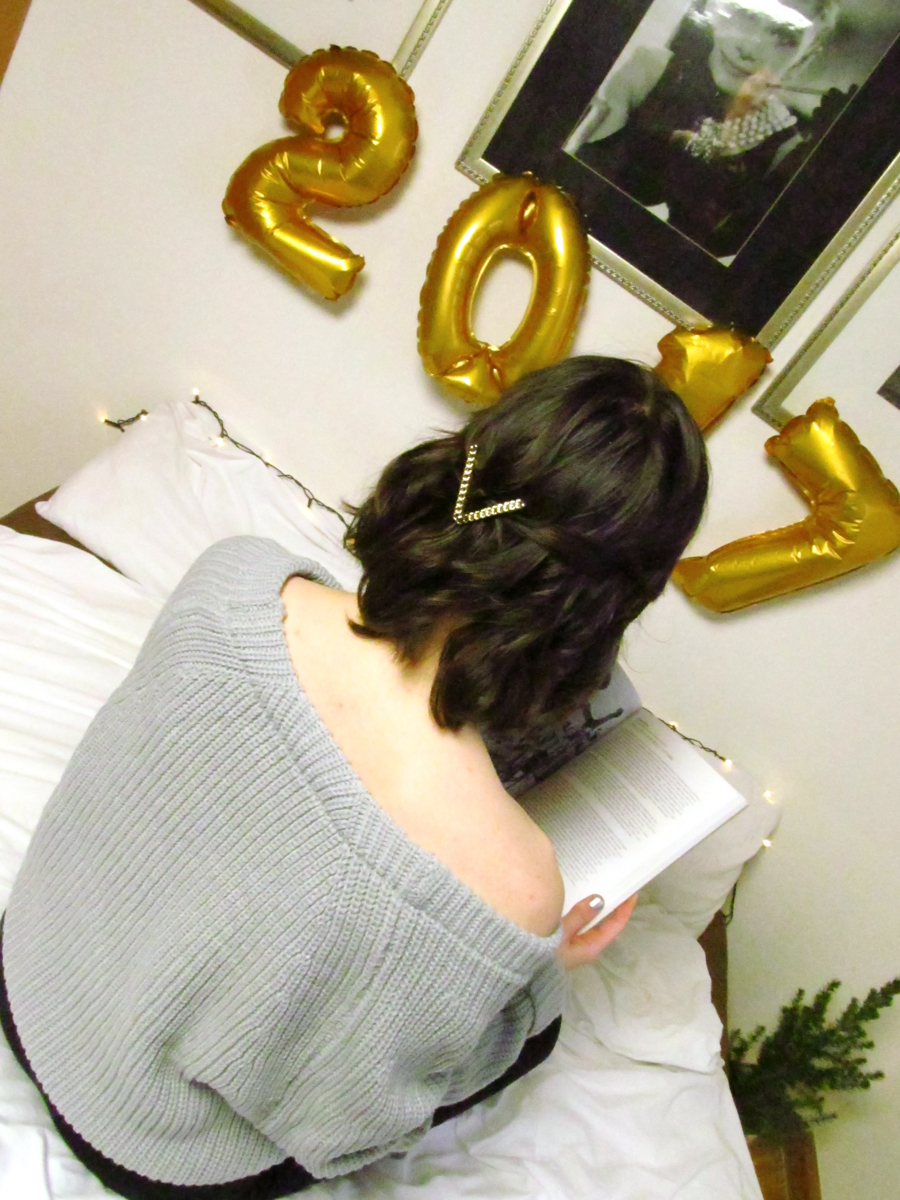 So yes, 2016 marked with various hair length experiments that I think might now, I mean throughout 2017, be replaced with hair accessories experiments (again, hats and scarves don’t count). And here’s the first one featuring easy curls and stunning Zaful hairgrip. Right. I can’t escape saying a word about these coolest balloons that brought even more fun to NYE celebrations. And what a perfect match it happened to be in terms of my renewed bedroom interior. And the story of course. 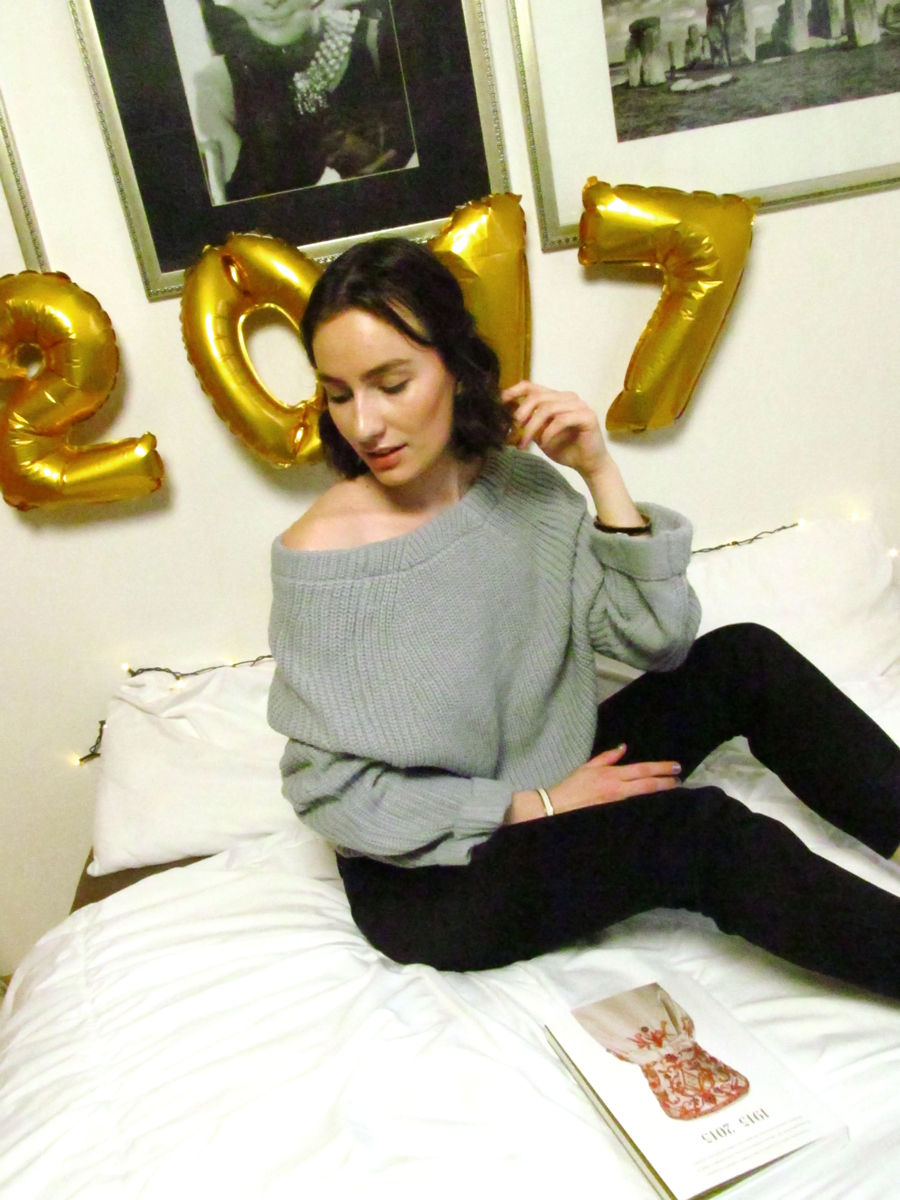