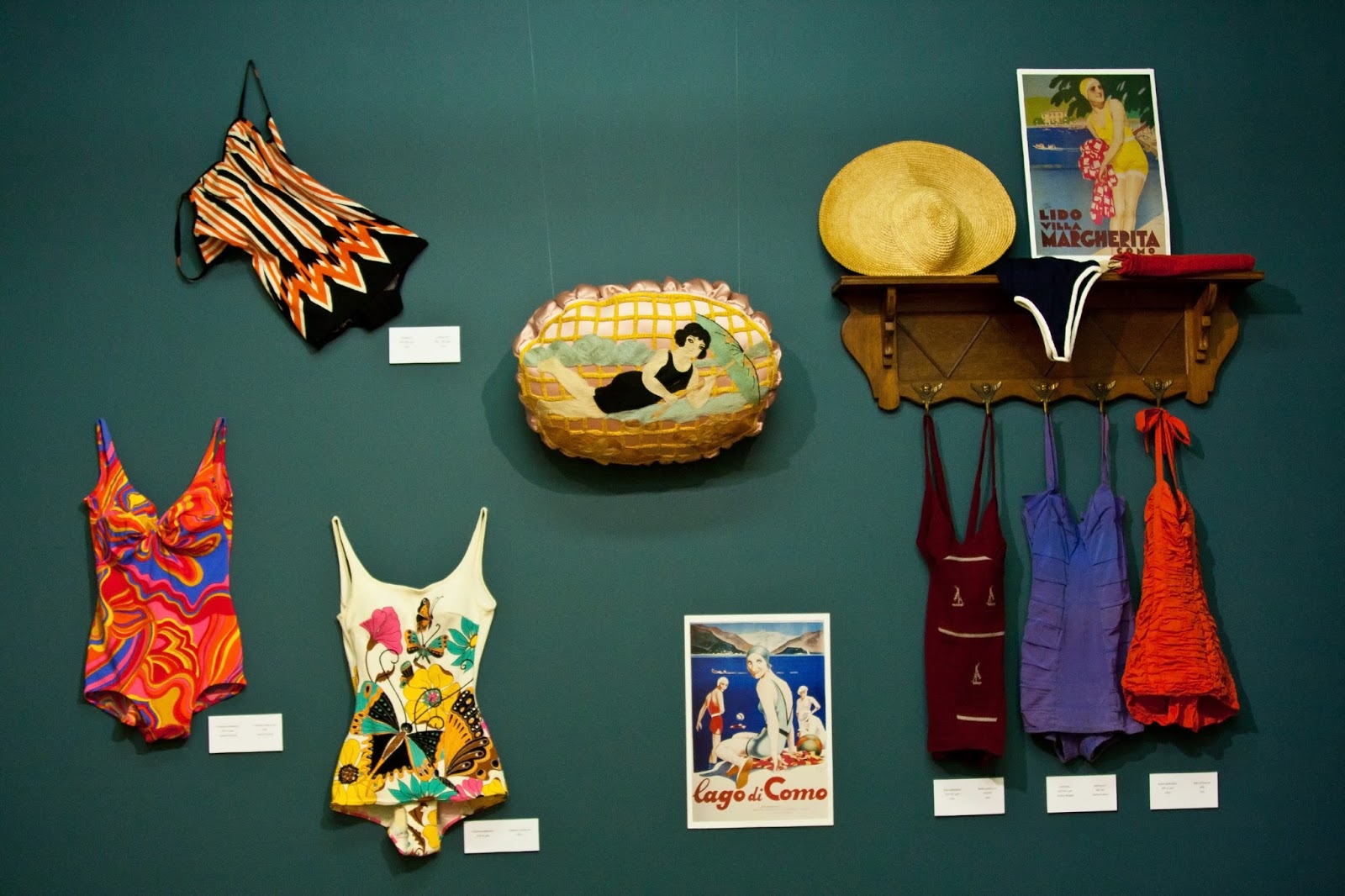 Resort fashion the way you hadn’t seen it.
Just few weeks ago I found myself on the road again undertaking one of the major ‘Le Tour de Latvia’ adventures. Yet so far it’s definitely was the biggest one as we spent some 3 days driving around Latvian west coast – Kuldīga, Liepāja, Pavilosta, Karosta, Ventspils. Sounds like quite a lot of seaside? It was indeed. At some point I even happened to understand why Liepāja turned into a highly popular resort city during the time of royal Russia and Soviet Union. A resort that attracted people from even distant parts of a pretty enormous country. Liepāja is a truly magical city and it’s not a surprise Alexandre Vassiliev did bring his fashion exhibition to the city where wind is born, a second year in a row  by the way. 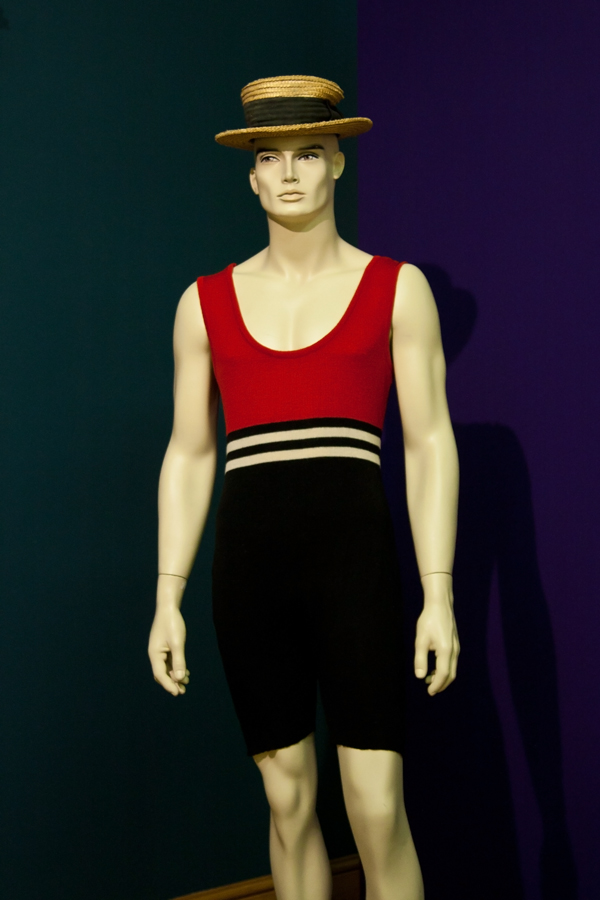 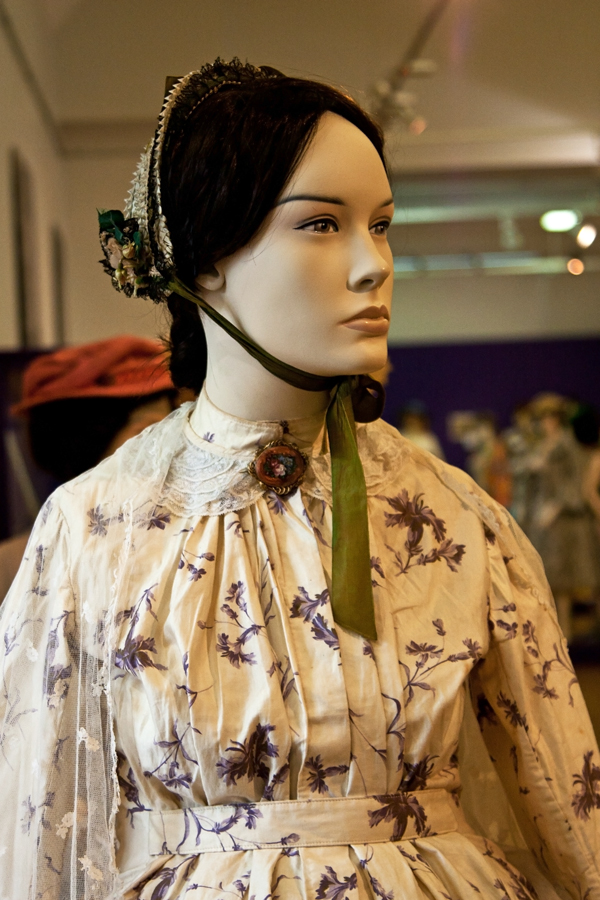 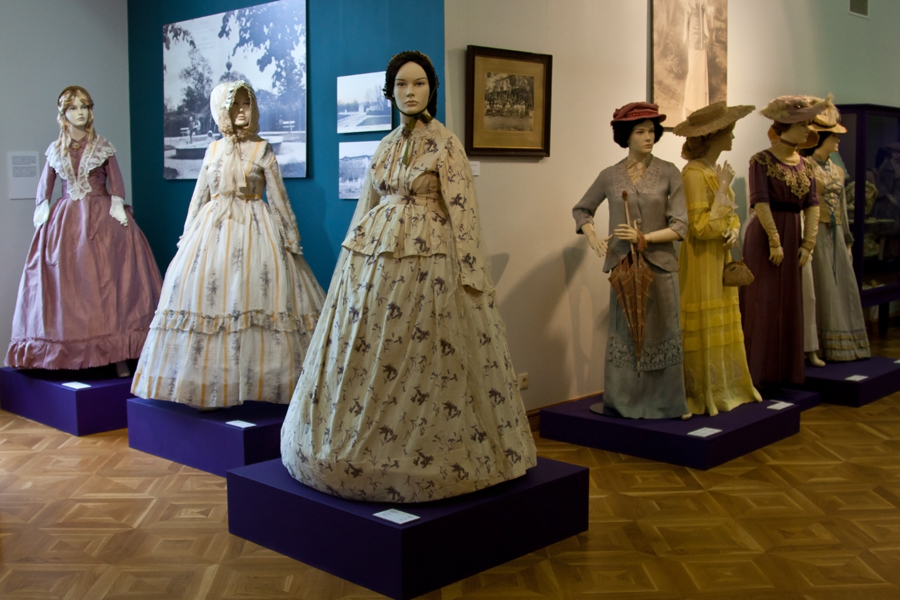 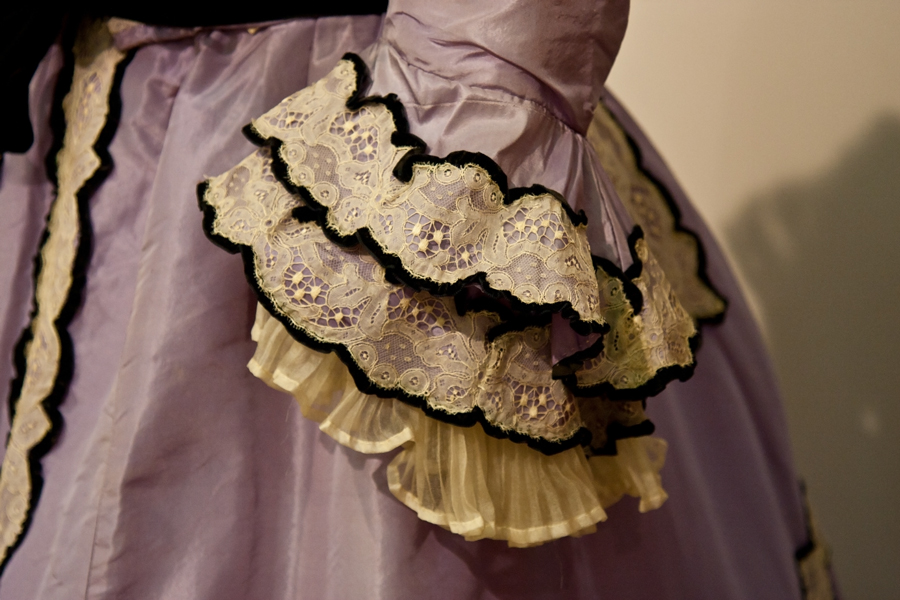 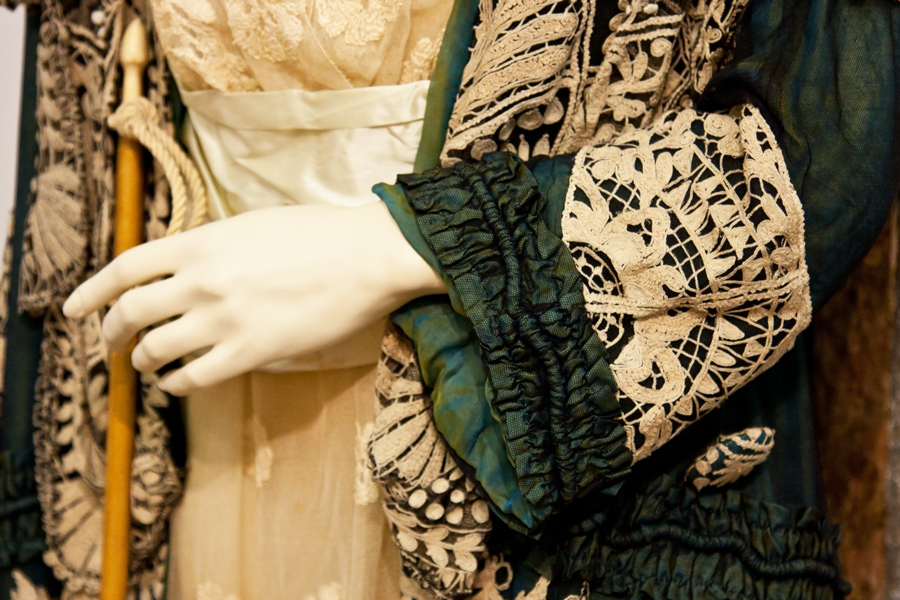 The exhibition ‘Resort. Fashion. Liepāja’ was delivered specially for this western city of Latvia. Also the resort fashion topic happened to be a world premiere for Alexandre Vassiliev as a private collector. Resort fashion is undoubtedly an interesting topic. Especially resort fashion of the 18th-19th centuries and even the first part of the 20th. How much do you know about it? About resort fashion before sunbathing turned public, swimming in the sea and wearing swimsuits became a quite a natural thing of the 20th century? Yes, there were times when there was no bikini! 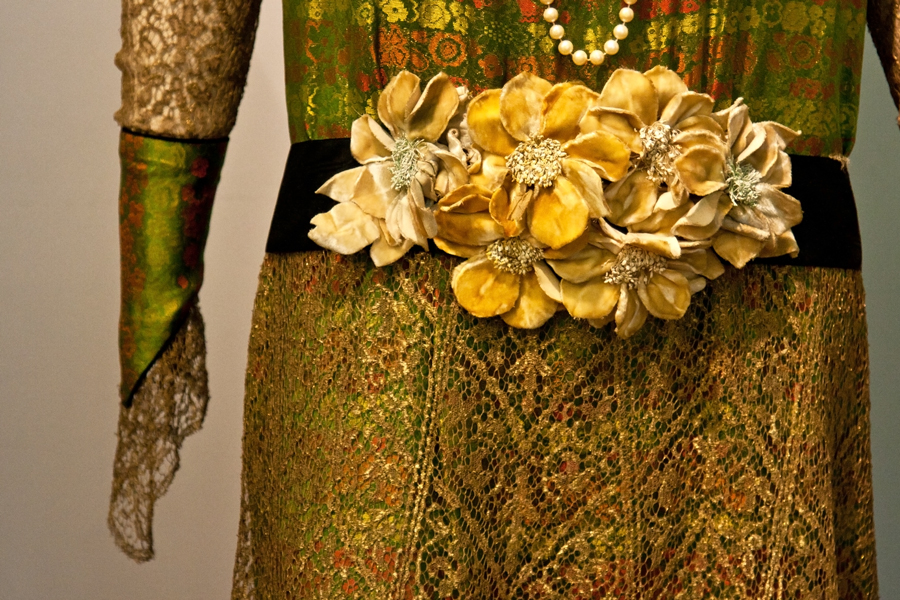 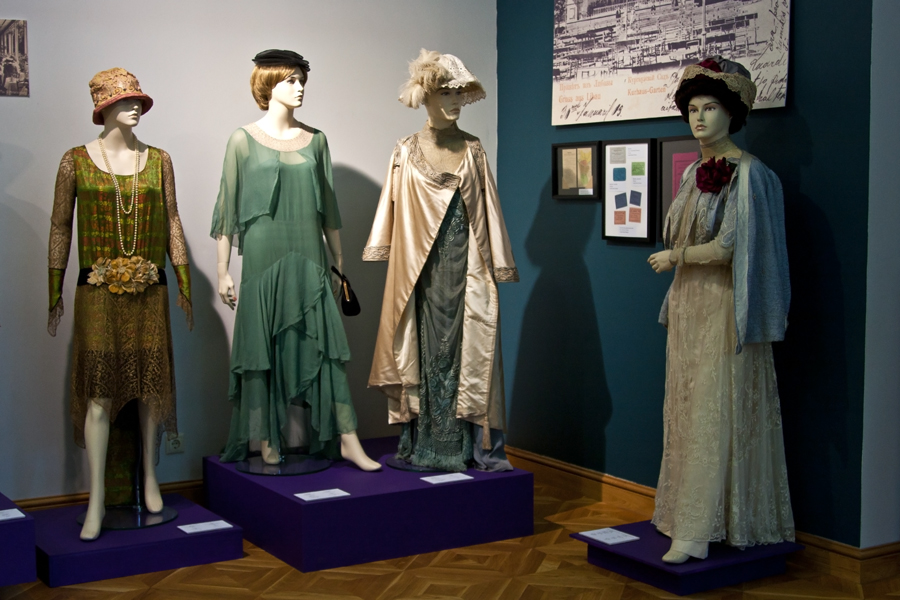 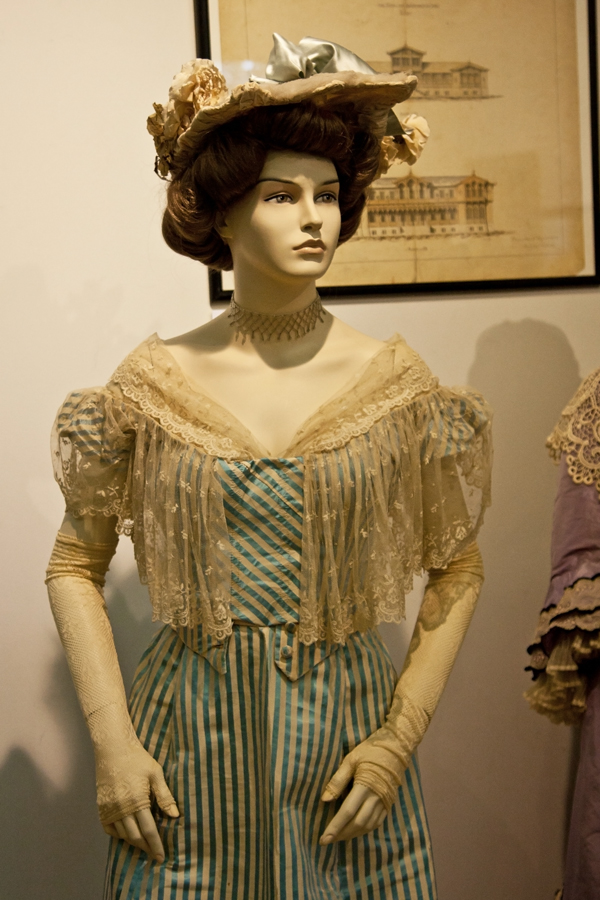 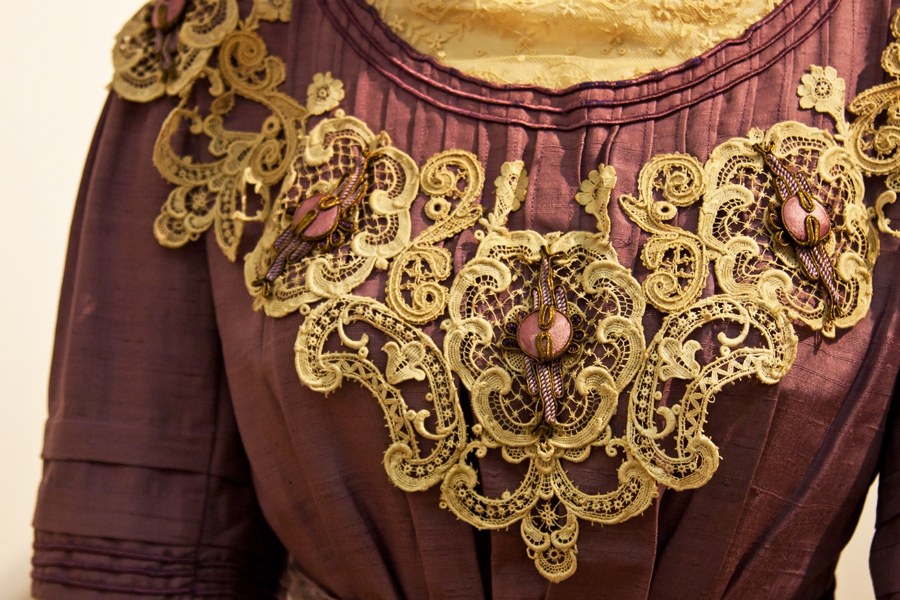 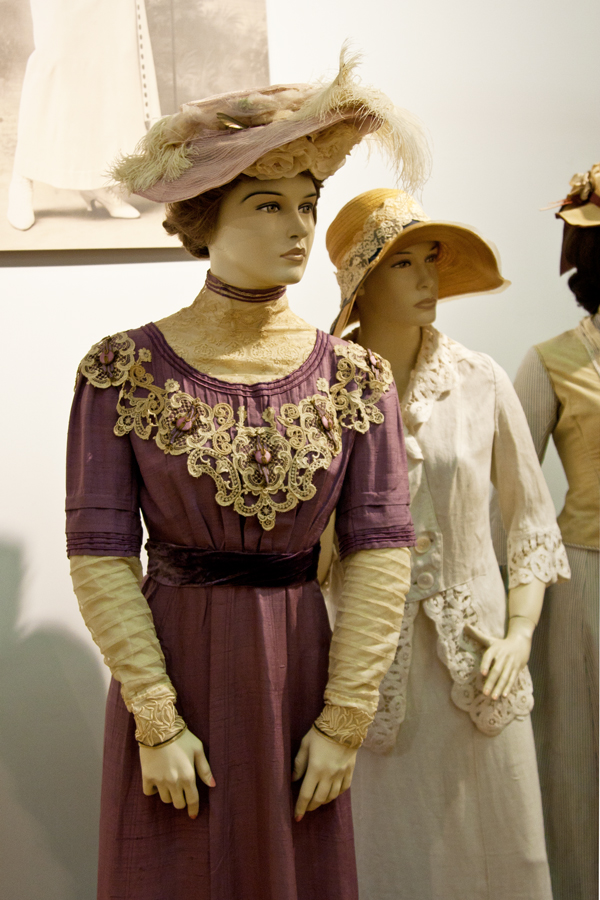 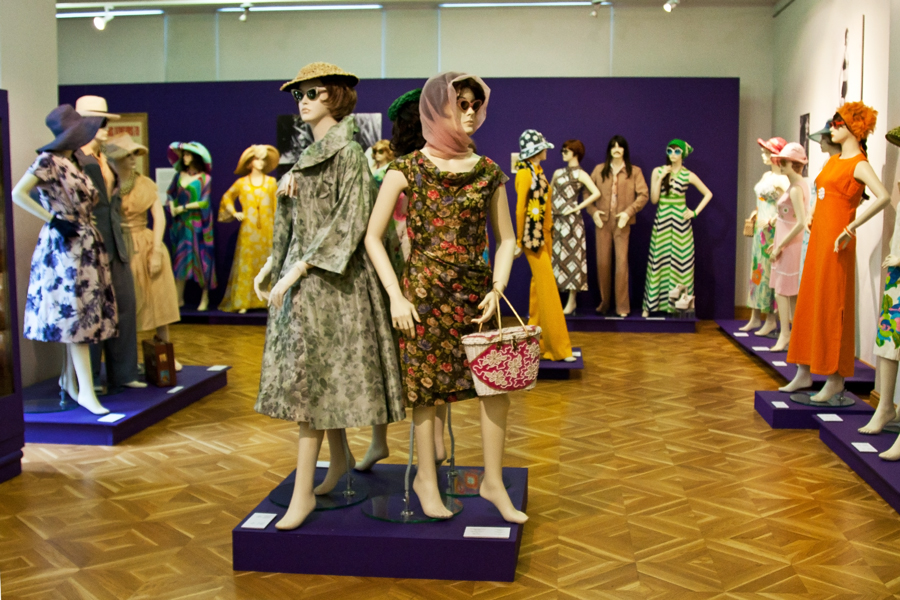 Yes, ladies and gentlemen, there were times when sunbathing, read tanned skin, was only applicable for plebs. High society women of the 19th and early 20th centuries took care of their pale skin by hiding themselves under umbrellas and wearing so-called ‘all closed everything’ gowns – long skirts, long sleeves or gloves, quite covered neckline, a head piece. Can you imagine own self strolling around a summer-y city or along the sea coast wearing such a ‘lady’s uniform’? I bet the answer is no. But well, resort fashion (just like fashion and society in general) has changed drastically over the time and this very exhibition pictures it well. 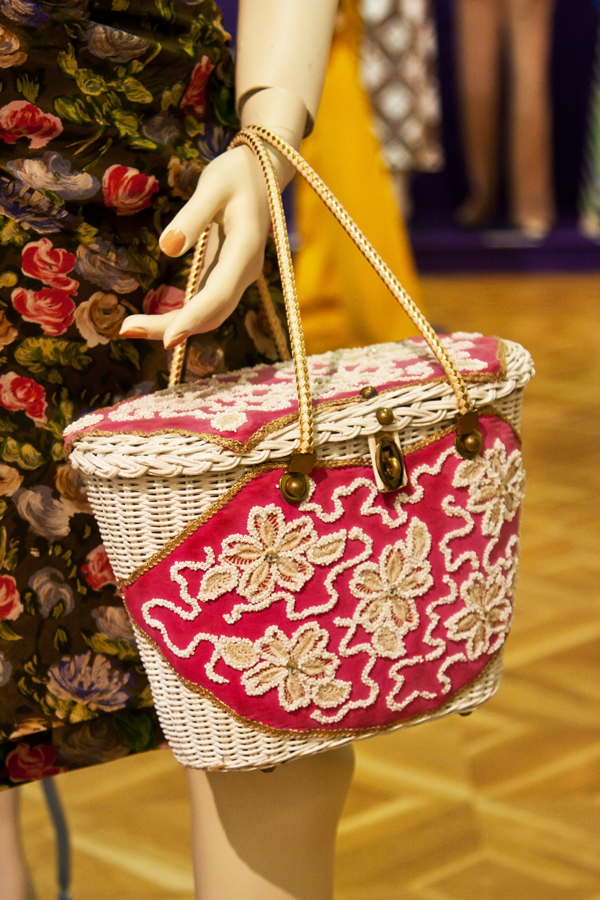 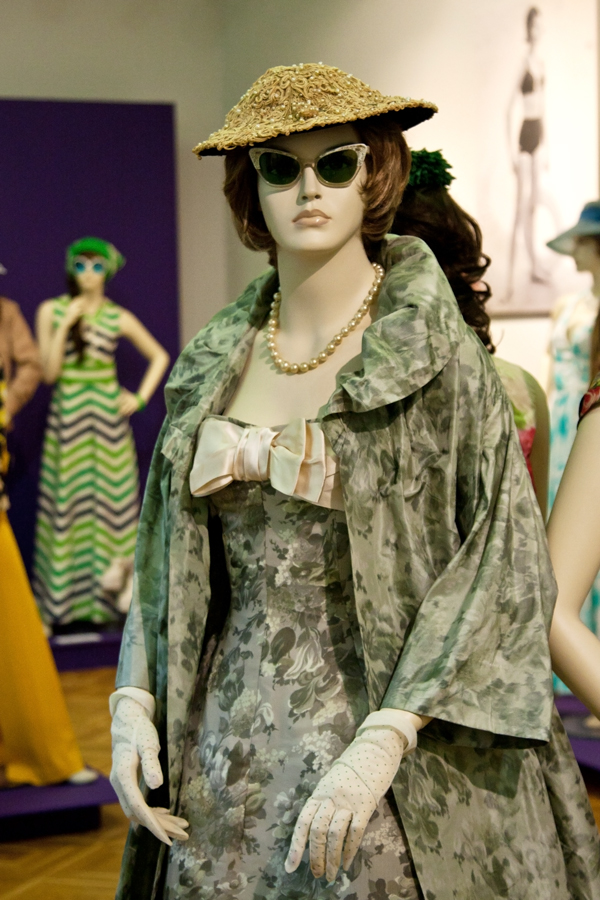 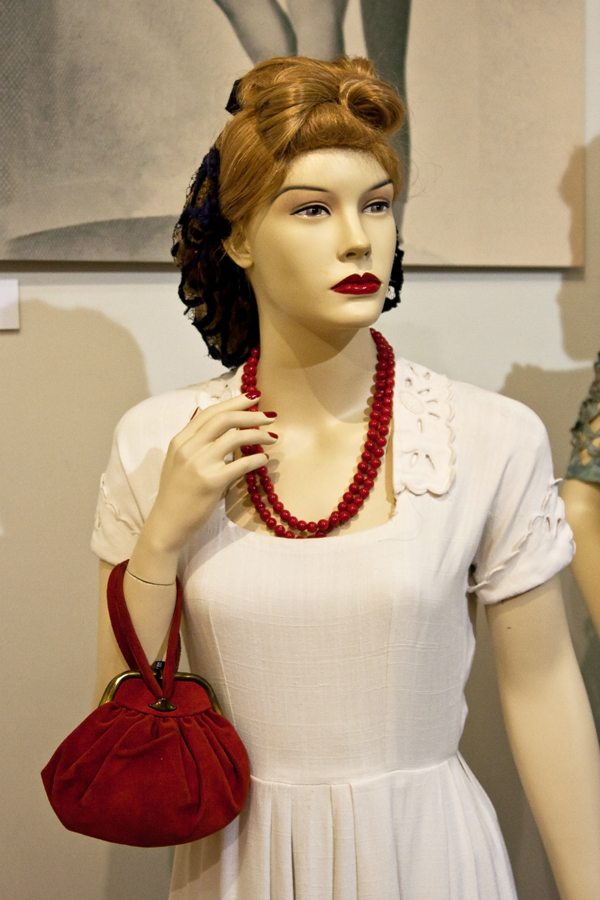 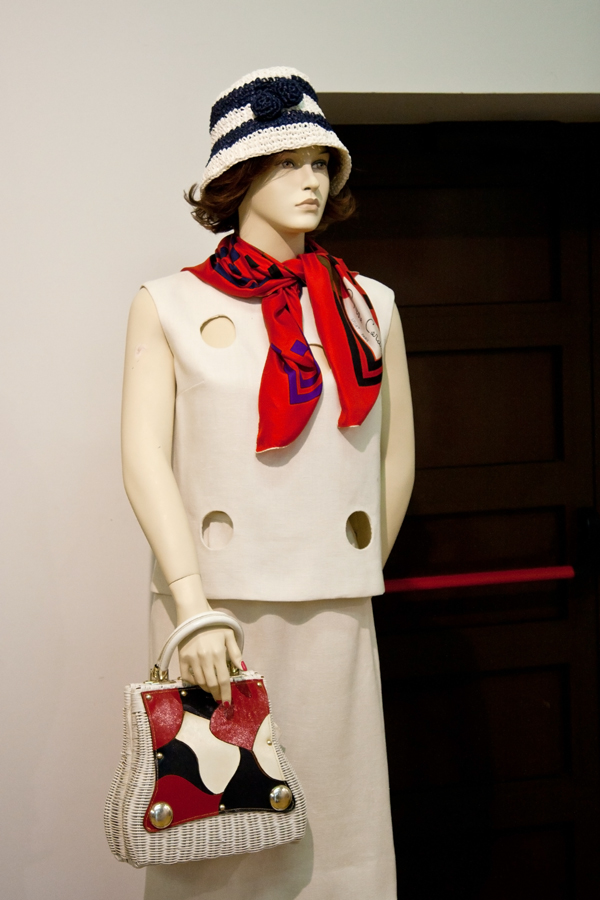 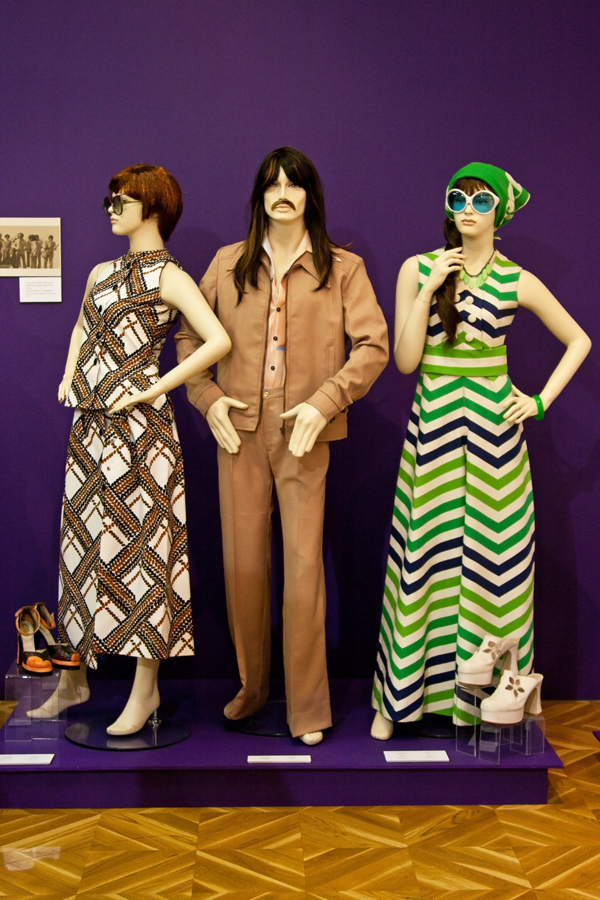 The WWI changed the game. As of 19th and early 20th century women were in minority and could afford being a prey, but after the World War ladies had to take over a totally new role – a hunter. Ever since then women started using various tricks to attract male’s attention, also while vacationing in one of those resorts, – lower hem lengths, reaching mini, that start  showing much more than usual, naked arms and shoulders, red lips and, of course, swimsuits. And let’s not forget about transparency and see-through tunic dresses we still love wearing to the beach, and beyond, today. By the way, the swimsuits that we see in cover picture date back to 1930’s – 1940’s – 1950’s and what’s that much interesting is that these styles, the one pieces, are back in fashion today. Yes, it’s one-pieces that we saw fashion girls rocking this summer. You are definitely wondering how come men used to hand around seaside in one piece swimming suits? Yes, that’s how it looked like until 1930’s when swimming trunks were introduced. 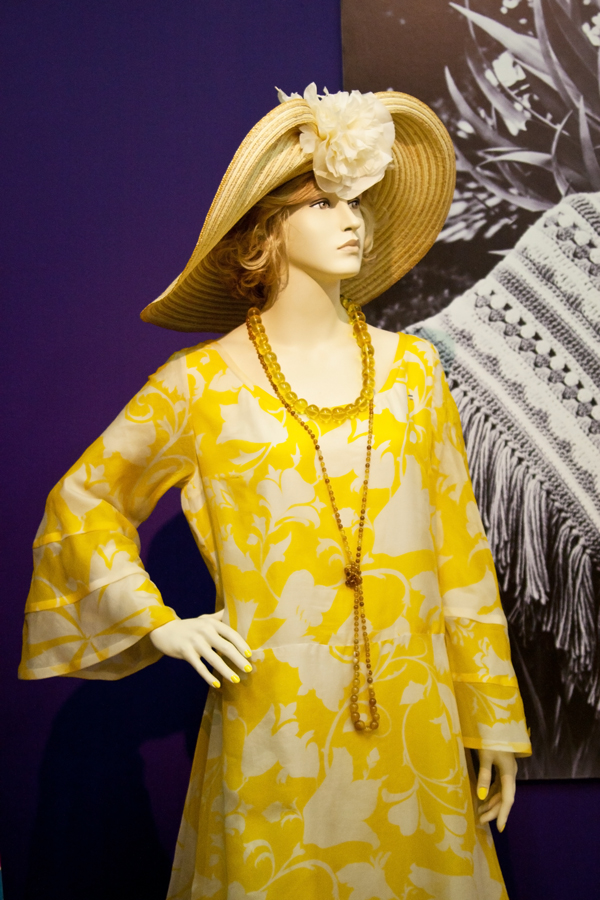 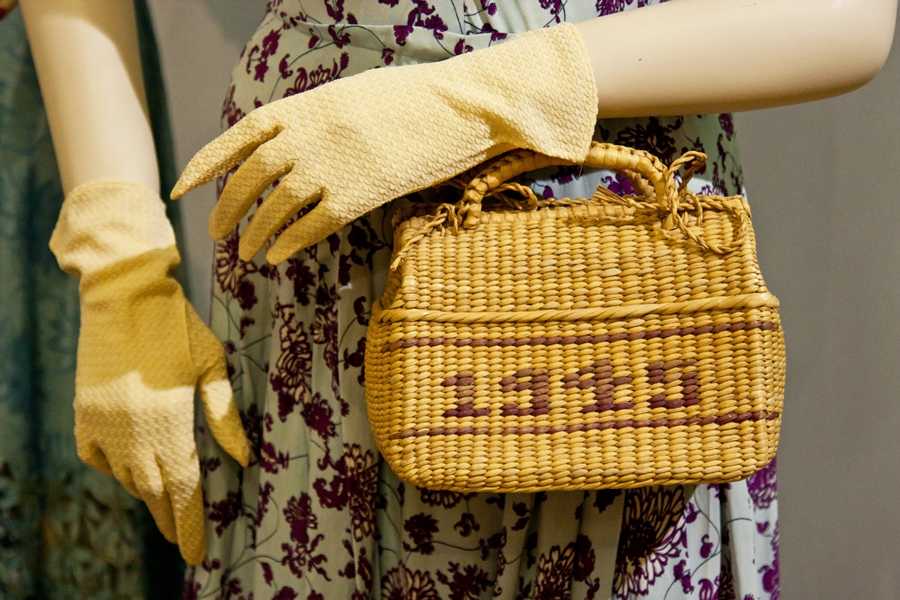 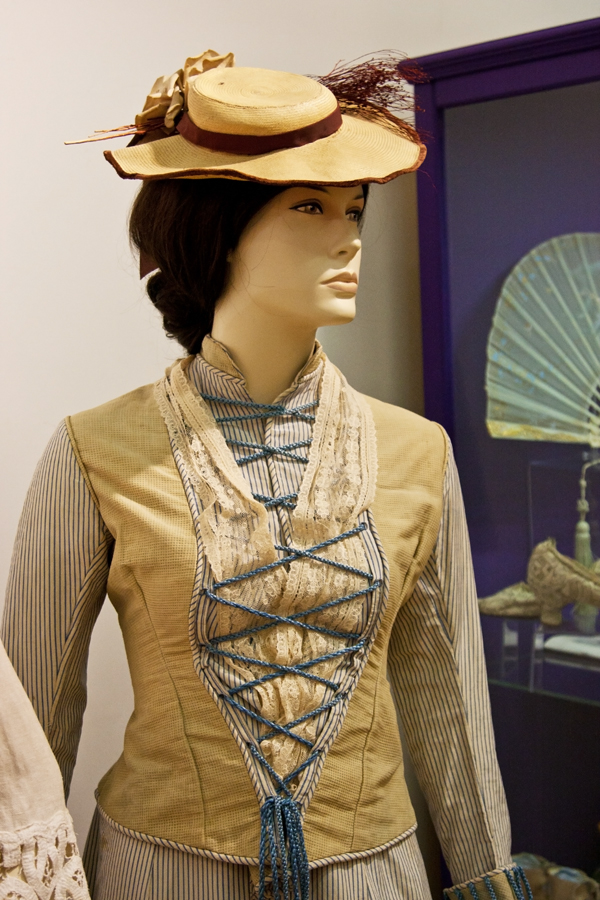 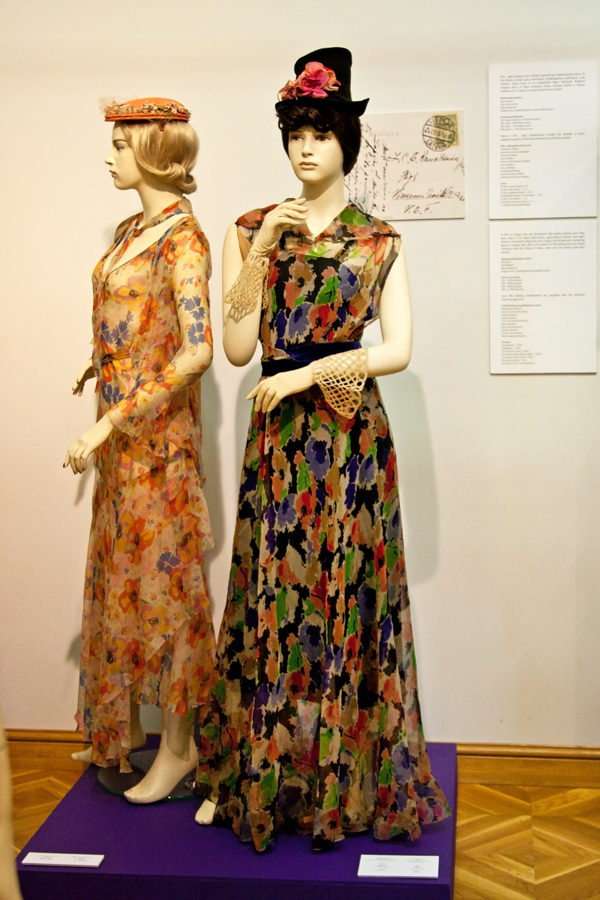 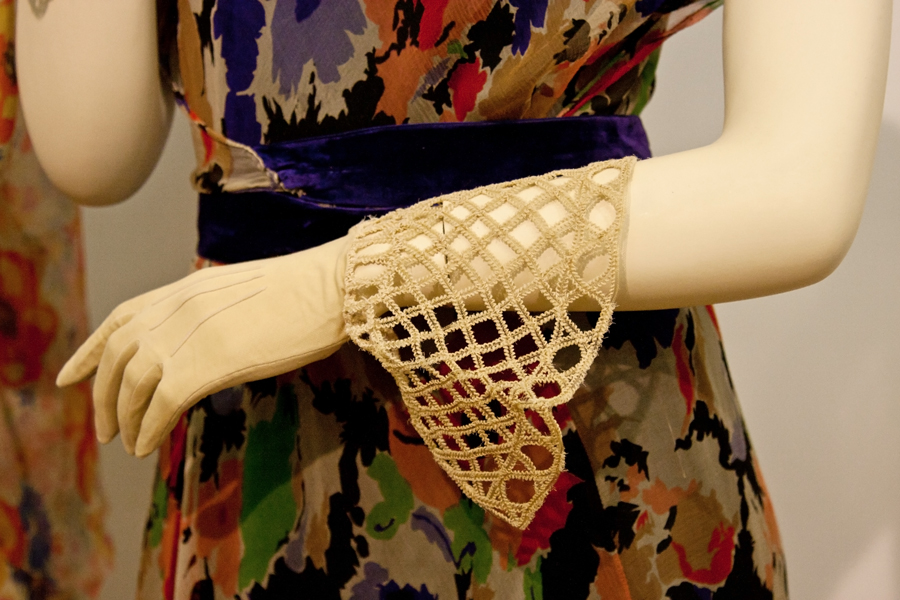 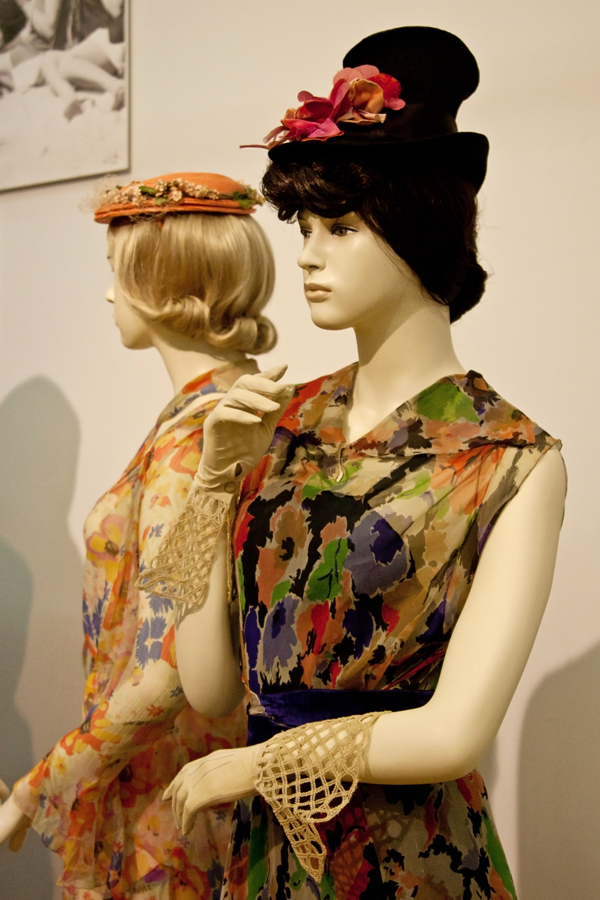 So that’s the way people used to do resort fashion back in the days. Yes, these fashion-and-society rules were also in action around French Riviera. Quite a number of valuable information that broadens one’s mind and help forming a healthy opinion regarding recent debates about Nice and the rest, right? Oh, wait, have you heard the French ban boosted burkini sales by 200%, according to BBC? In the world of retail sales do speak. Well, let’s leave this topic aside now, because I find it being too much sensitive at the moment. To finish off, the Resort Collections the way we know them today were born back in 1970’s, a pretty rebellious decade that brought a lot of changes. Ever since designers started producing these special collections annually along with seasonal ones – autumn/winter and spring/summer. 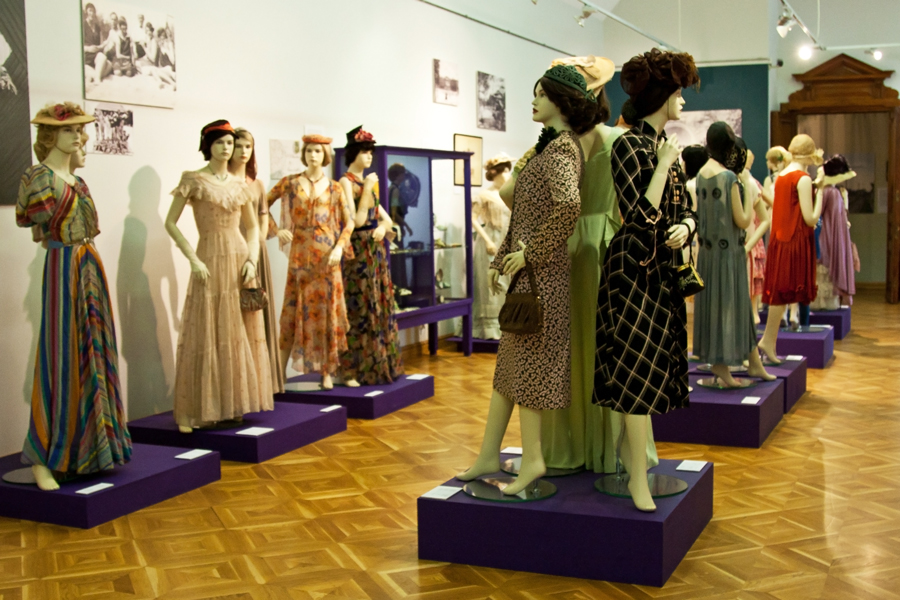