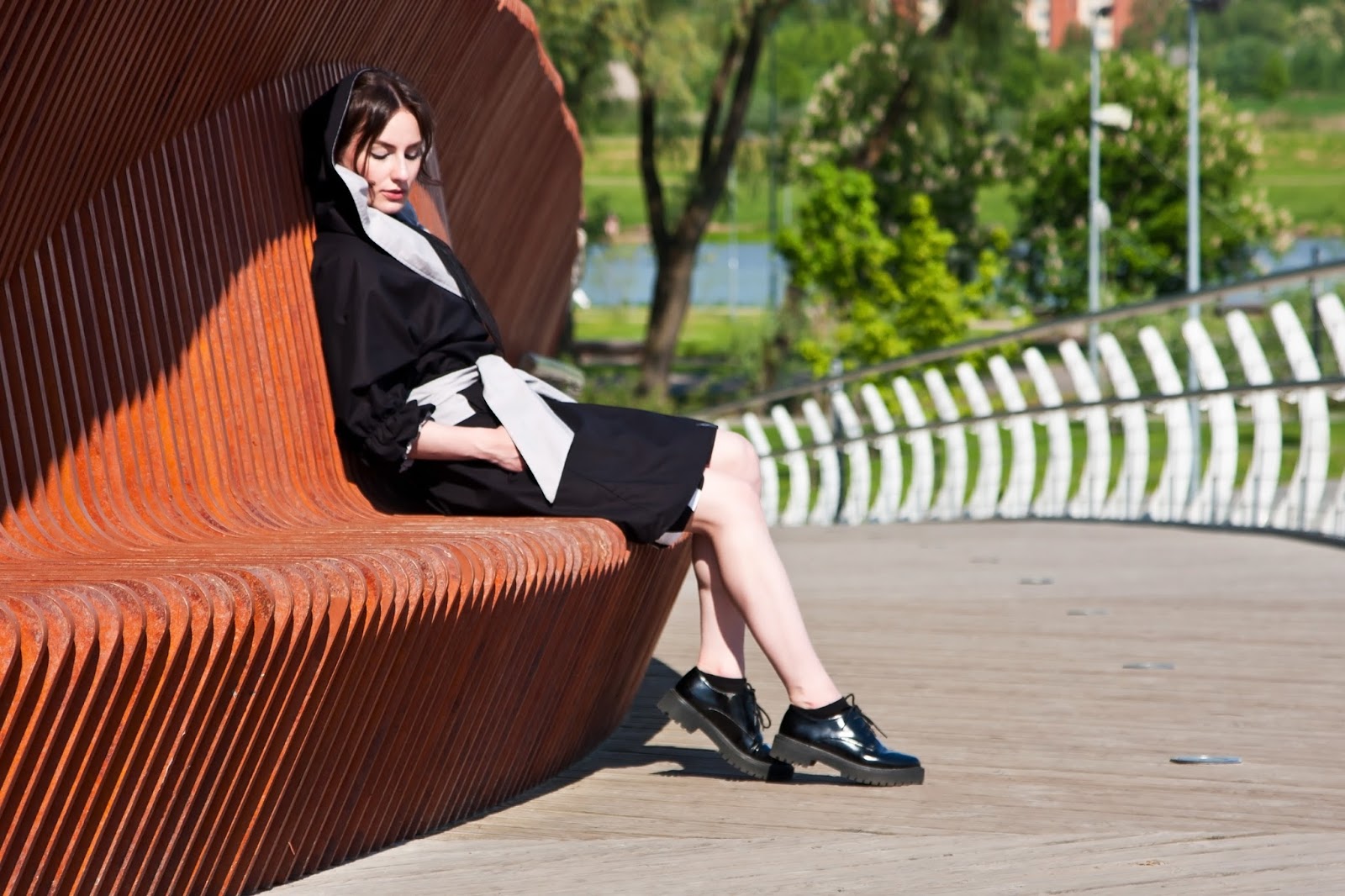 Two is better than one…
Especially when it comes to #madeinLatvia. And, yes, we are back to one of those topics I can discuss for hours, and days, and probably weeks, and maybe even months. Snce it’s been nearly a month of silence, literally, I feel like sharing a bit, or a lot, of excitement over this Latvian-much story. Awarness of the fact I can research this #madeinLatvia topic, in fashion terms in first place of course, drives me to dig even deeper. It just feels to me every single designer is a puzzle-piece and all together they are supposed to create a while picture of what Lavian fashion really is, where it goes and where it actually takes it roots from, if you know what I mean. Sounds like ones topic for Doctor’s degree… 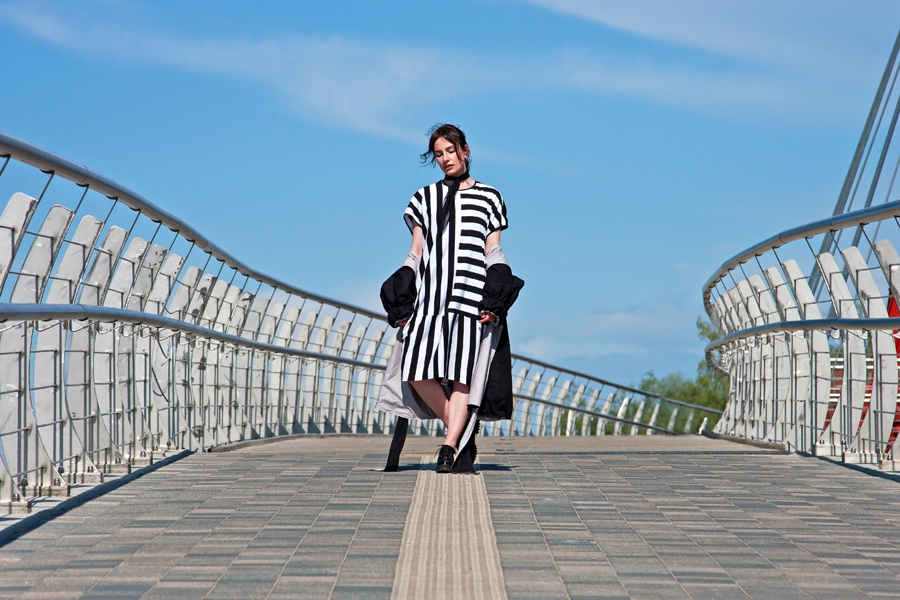 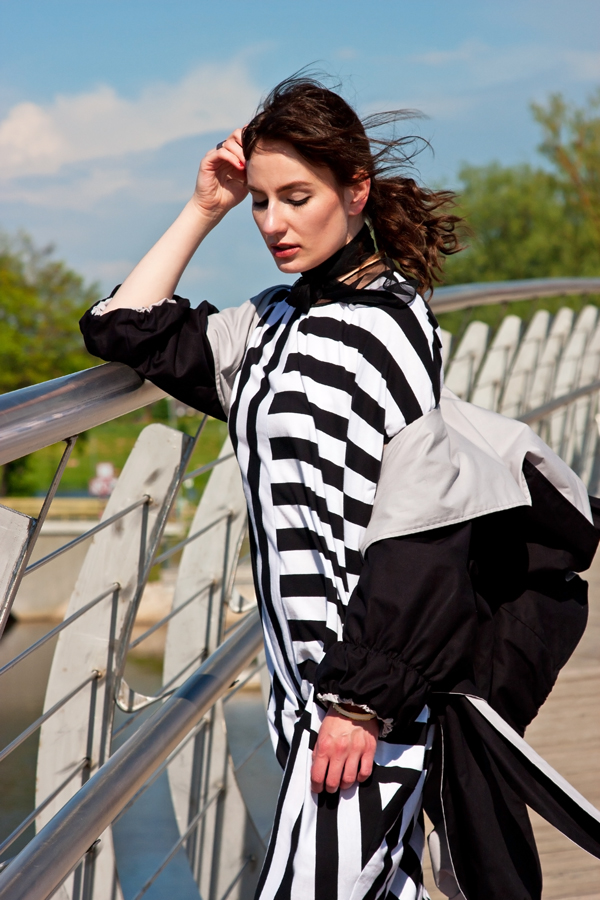 Apart from studying, I mean researching, every local designer on his, or her, own I also like mixing some of them together. Some Latvian designers have such kind of interaction that turns it all in a one whole. I mean concepts of their brands might be that close, so it allows you to create an absolutely harmonious lok. And no one is saying here it’s about copying one another and doing the same stuff. Instead of lengthy discussions I will just take you back to Liene Linke + KUMMA ‘fashion mariage’ or Reinis Ratnieks + Black Bag merger. See, it’s about different pieces complementing each other. Well, in these examples it comes to clothing and bags. Other designers may have these points at which they interact, but in general their concepts go in pretty different directions. 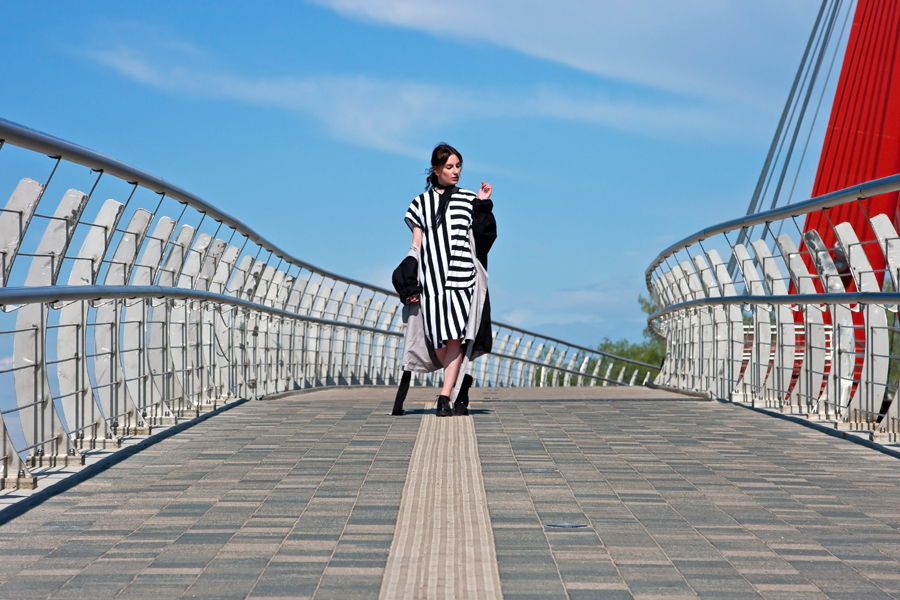 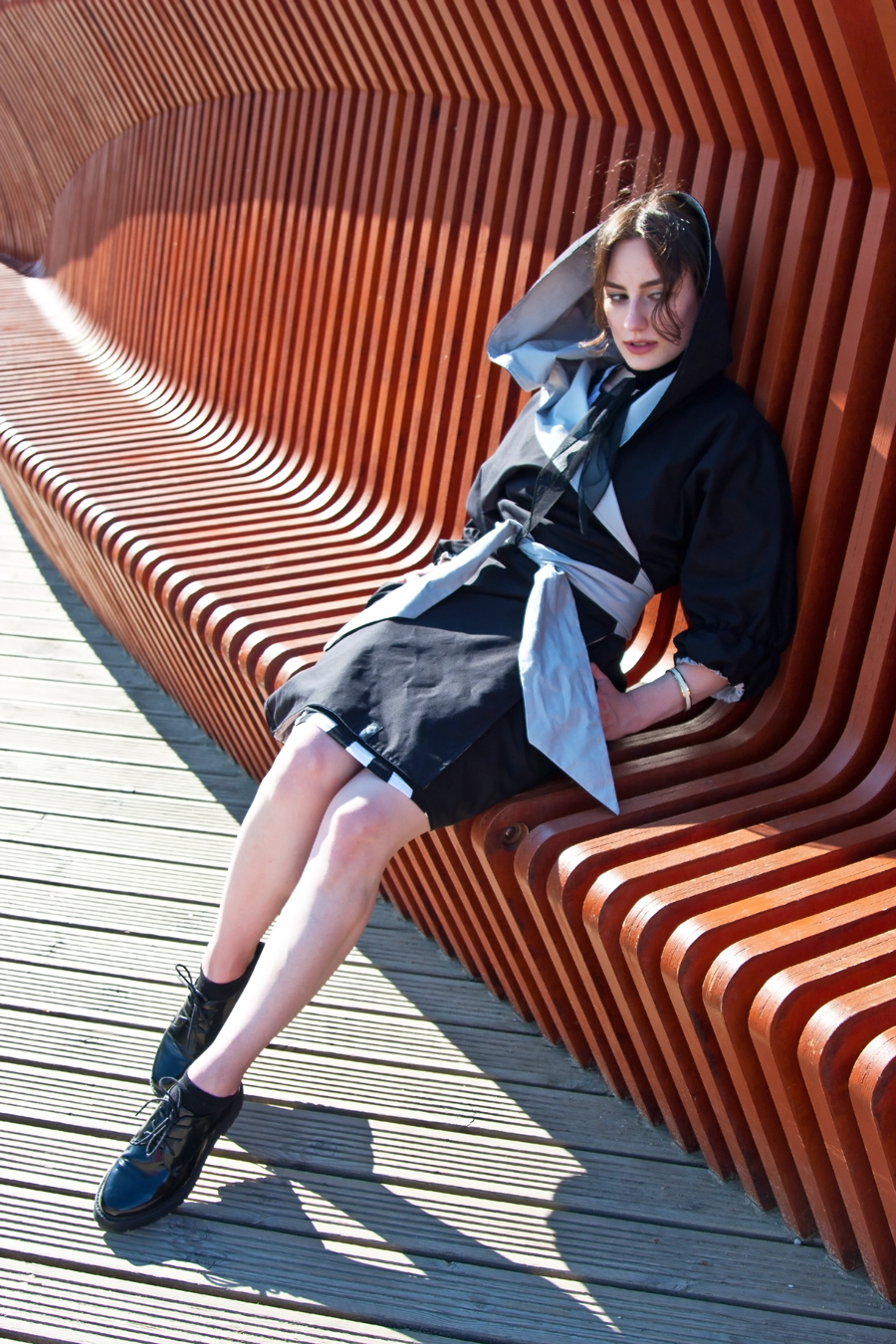 It took me quite some time to make up my mind regarding today’s duo – Reinis Ratnieks and YUTA. And still, I put this combination somewhere in-between. On one hand everything keeps screaming that their concepts have similarities, let’s at least take overall minimalism into consideration. But on the other hand, something still brings me to thoughts these two brands are more different rather than similar. See, YUTA is all about Japanese vibes (read East) while Reinis Ratnieks to me seems to be more about those Western vibes. Especially this dress, and I don’t know is it due to stripes but this piece in my eyes is so French-much. And that’s where this outfit combination comes from – from the idea Eastern kimono-like vibes meet Western much stripes. 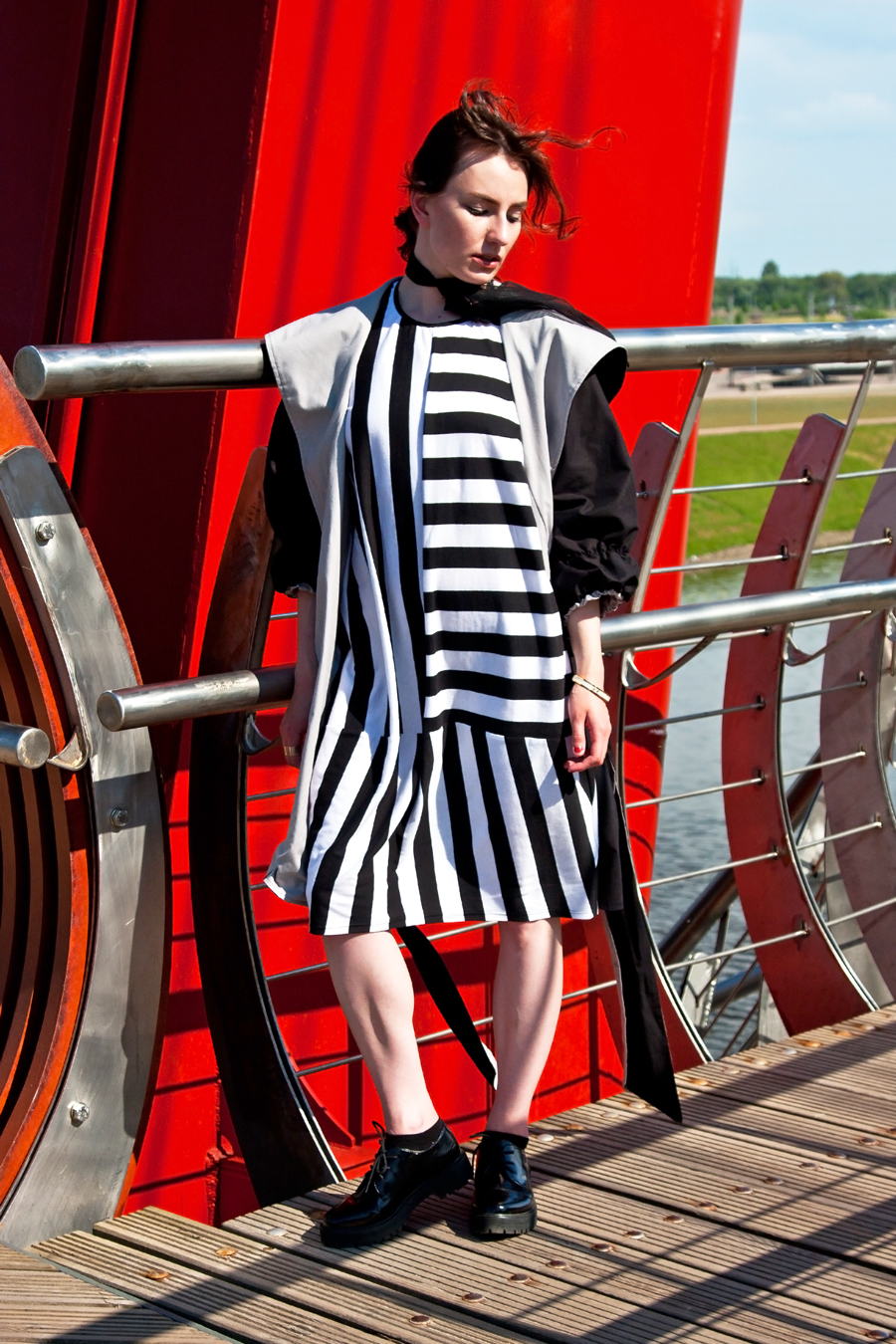