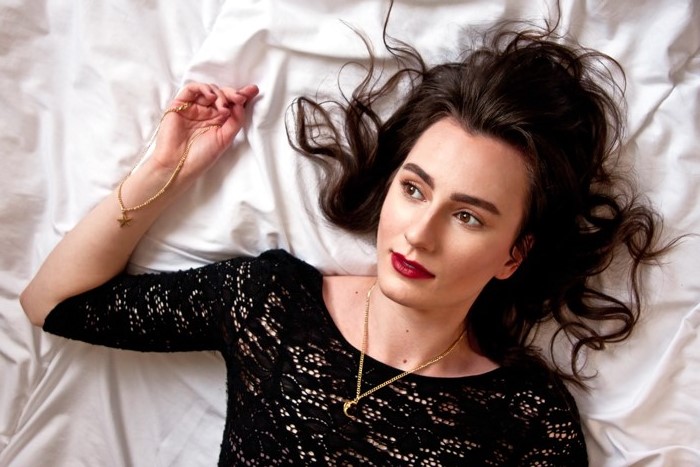 A star to my half moon.
What is your favorite time of a day? Morning? Midday? Evening? Or maybe night? Does it have an identifying symbol? Too many questions and no idea how to answer, I guess. Well, when it comes to me I find a night period the most attractive. Why? It just happens so that my most genius ideas, and even stories, are born around this time. Time when rush of life seem to fall asleep and natural beauty of a dark city is illuminated by light coming from windows, streetlights and cars… 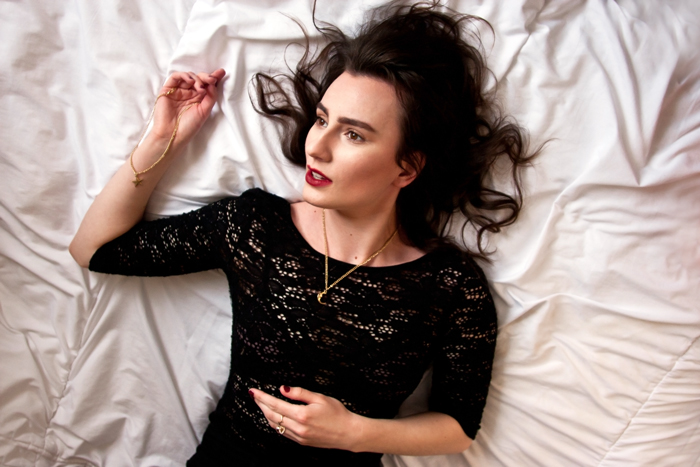 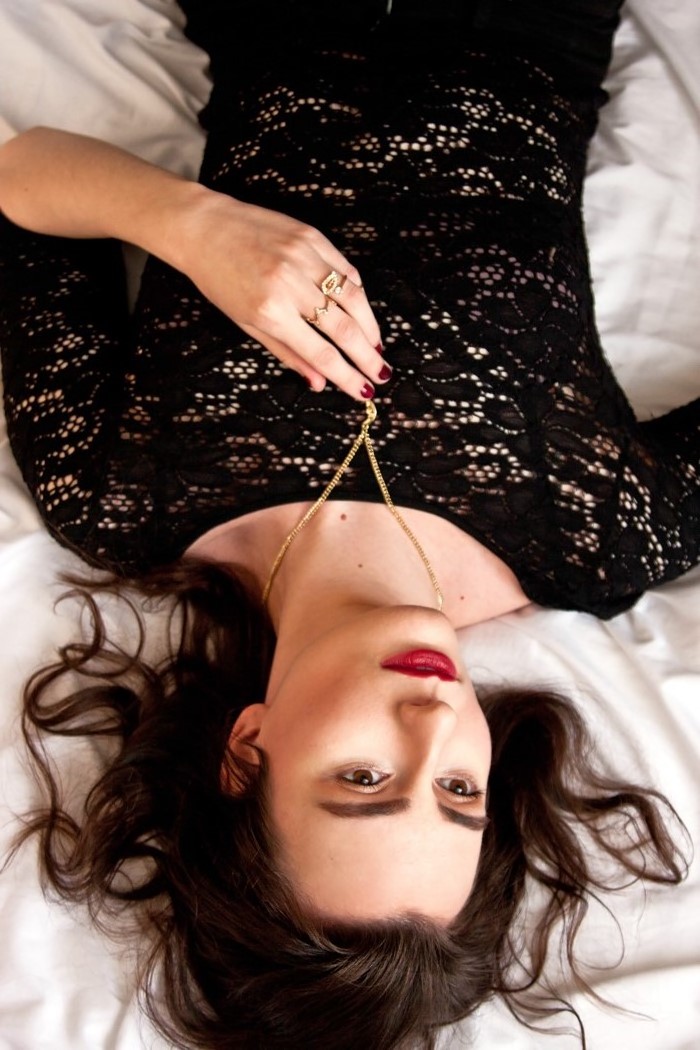 A night sky comes to me as a revelation. A mind revelation. Especially when it’s filled with stars and a half moon. And here we go with identifying symbols – star and half moon. And duo necklaces. These two pieces from CHOIES do perfectly characterize everything I said above. It did originally come in a couple, as if saying ‘a star and a half moon should always stick together’. And even though the two not always appear in the night sky together, both still exist out there – on the other side. 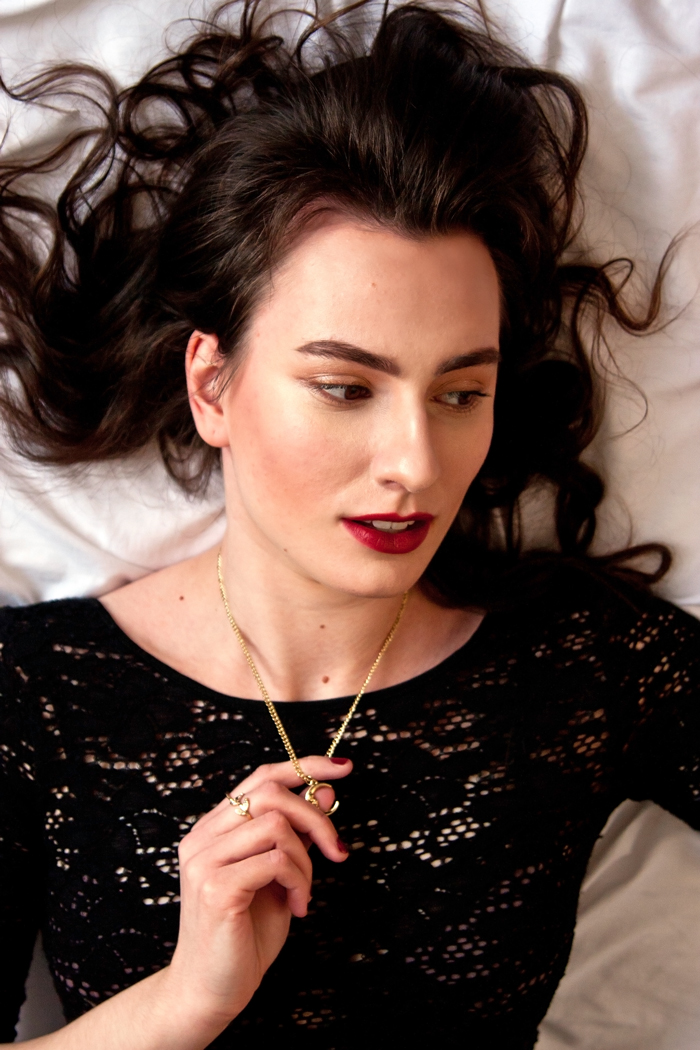 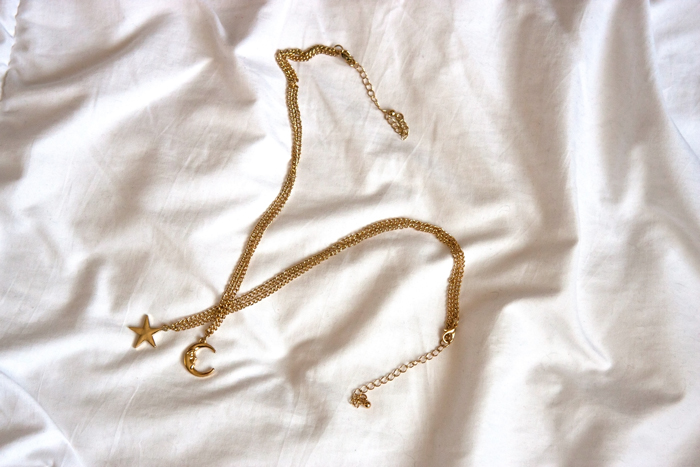 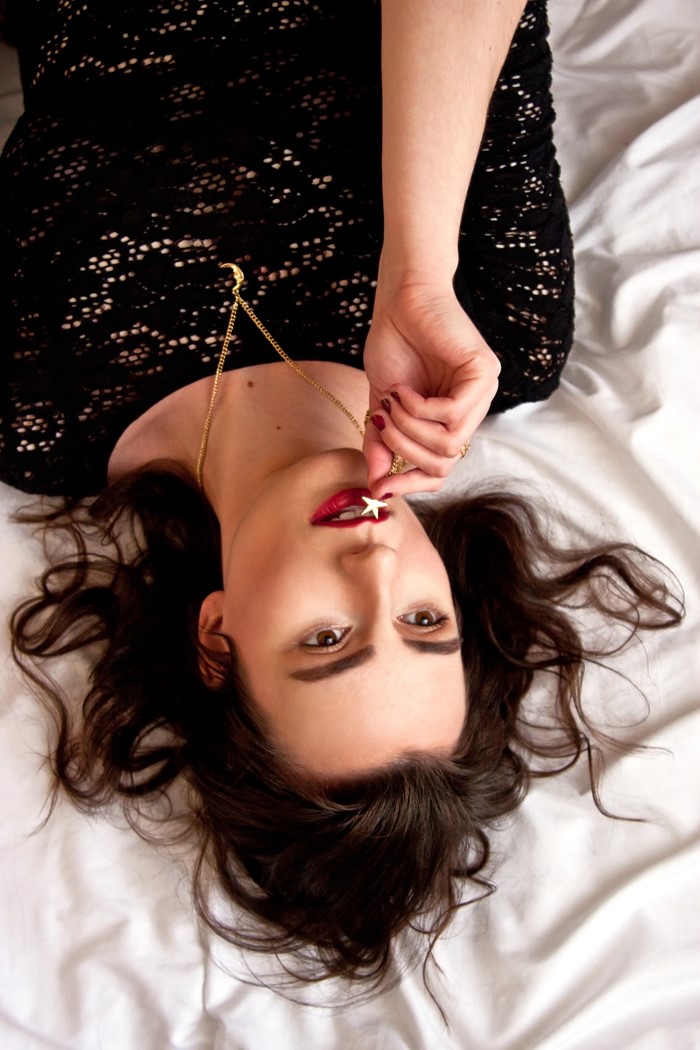 Figuratively speaking, there is always a special star for a half moon. And visa versa. There is always a one of a kind half moon for every single star. What am I trying to say? Each of us has a special person, it can be anyone. I mean, each of us should have such a person. This is a kind of particular connection. So do you have that person who you can call your star? Or a half moon? Depending what role are you reserving for own self. 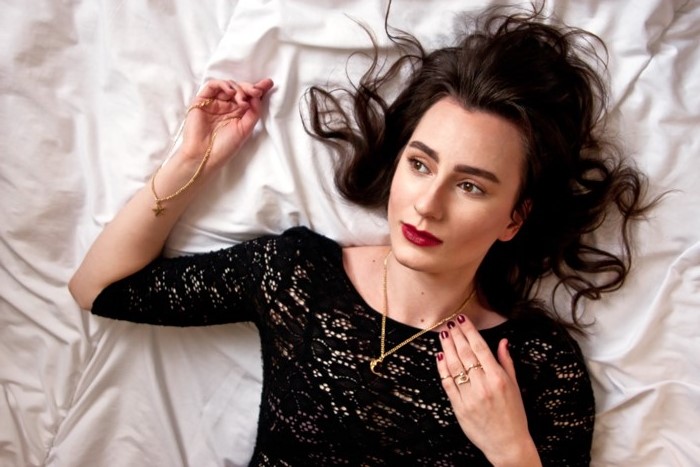 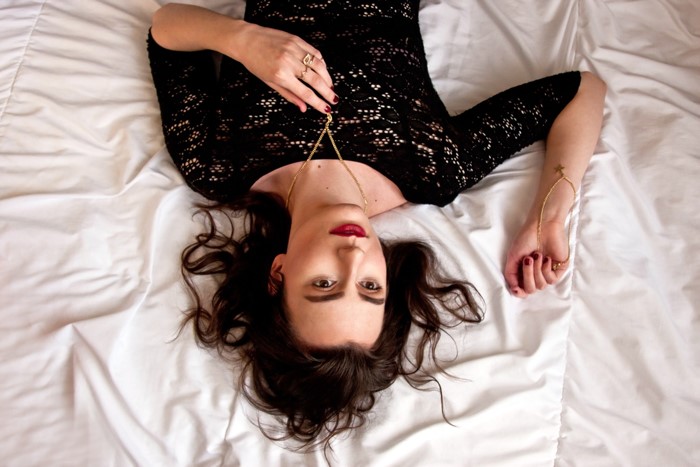 I chose a half moon, or better say a moon that shows a part of itself. Too typical of me. And as I did identify myself it means my half moon needs a star for itself. Right? Who else rather than a best friend can become the one? A person with whom we have shared too much and with whom we spent a number of years living in completely different countries. I was in UK while she was in Denmark. See that’s what I meant saying ‘the two not always appear in the night sky together’… 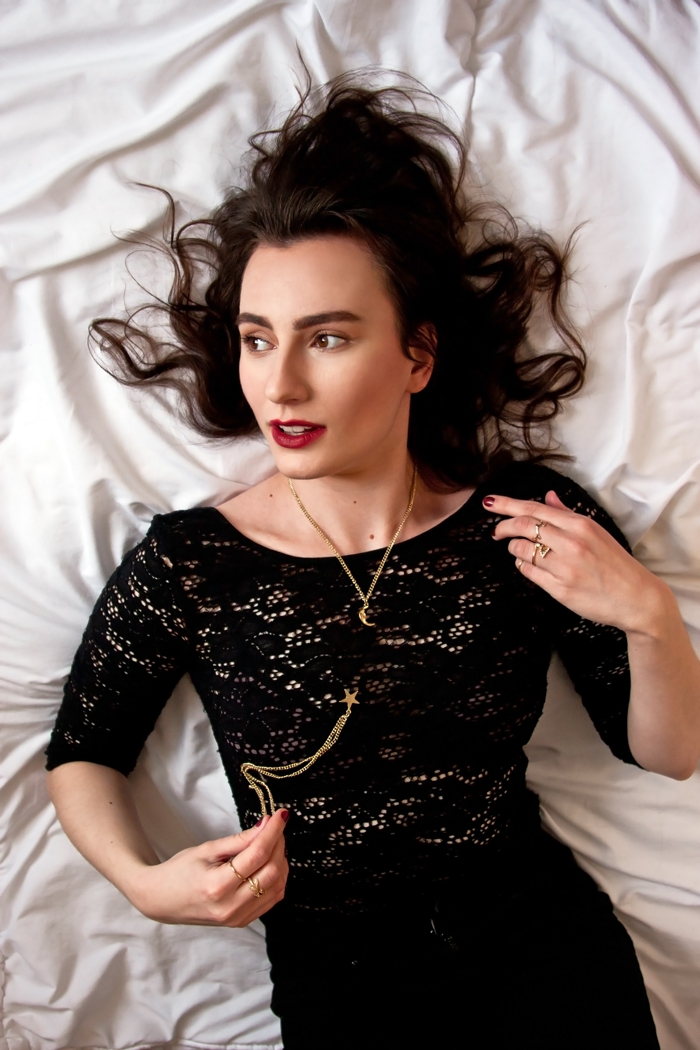