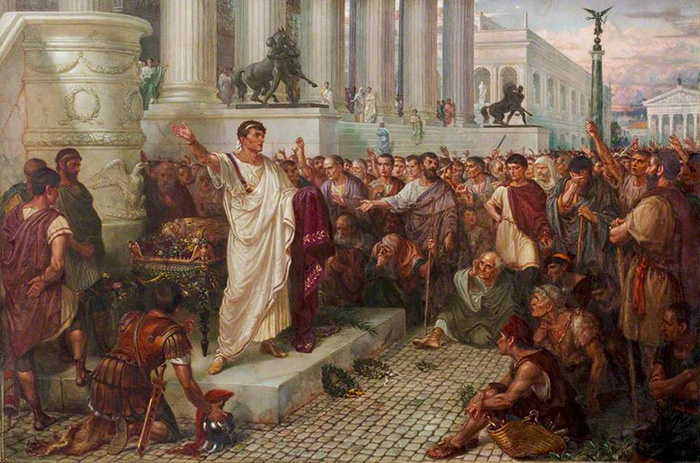 Dandy the conqueror.
Gaius Iulius Caesar – the Roman dandy who made himself. A legend who lived far long before these days, but whose personality is still as influent. For sure most of us are familiar with Caesar and his endless achievements, put it titles, or at least about the famous plot organized against him. Step by step he went all the way from proving himself being a highly talented general to the stage of an influential statesman turned into a consul and literally ended this ascent in a role of a dictator. Caesar is also known to be quite a brilliant example of an ancient Roman litterateur. From time to time his personality turns to be highly popular during a certain period, so it happened throughout Middle Ages. An interesting fact is, all known July, the seventh month of our calendars, is named after him.
Speaking of Julius’ personality more, it is important to point out his endless energy and ability to adapt, or better say react, to a certain situation. Despite his not that much extraordinary physique and baldness, Caesar is said to be quite tall, posses delicately white skin, plus he is known for paying a lot of attention to own appearance by taking care of it. Apart from his bright personality and distinctive personal style, what also brings Caesar closer to actual dandy is passion, in other words financial investment into gems, extravagant chine, statues and paintings, as well as beautiful slaves. Because a real dandy should surround himself with masterpieces, right? 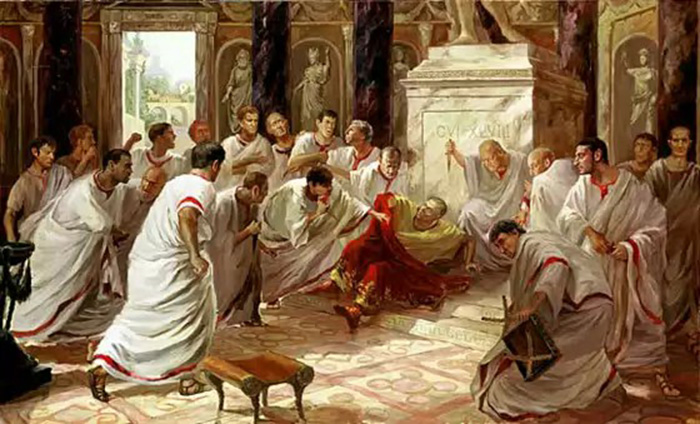