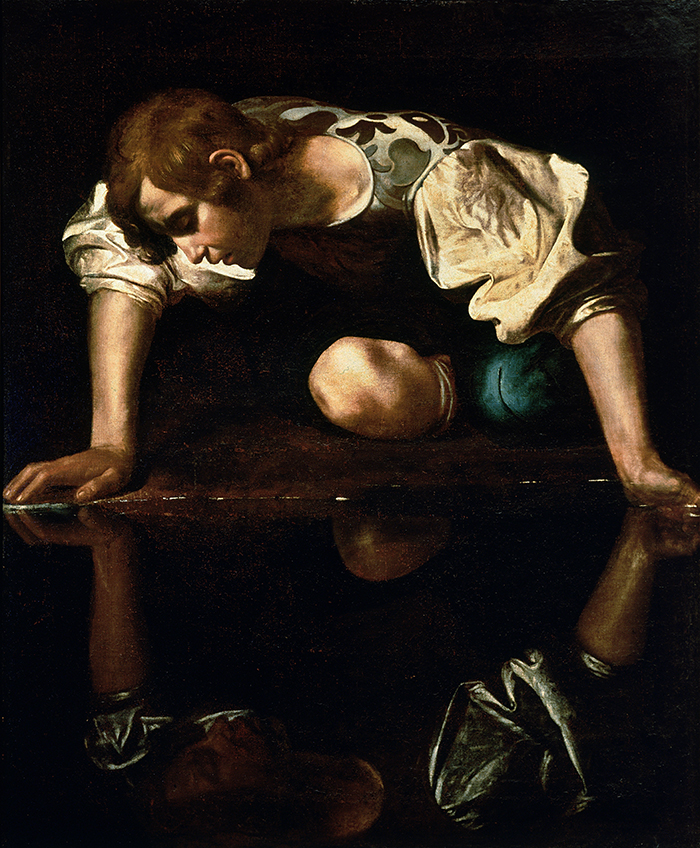 A mythical dandy of history.
About a year ago I received quite an authentic gift – Player’s Cigarettes ‘Dandies‘ card collection. For a note, John Player & Sons were the first UK tobacco company who started including interest cards in their cigarette packs. The original ‘Dandies’ collection dates back to 1932, but yet the most interesting fact is, the set features 50 original dandy characters of all times. And when I was granted such a fashionable much and highly educational gift, I started wondering if this collection is something I can apply here, at Practical Queen AP as soon as 1/4 of my readers are of male audience. The idea knocked a door of my mind one late evening and proposed to go through a story of each of 50 Player’s ‘Dandies’ one by one. Therefore, we’ll bring around a history of dandy phenomenon and find out who these males really are. And maybe write a new chapter of a fashion history… 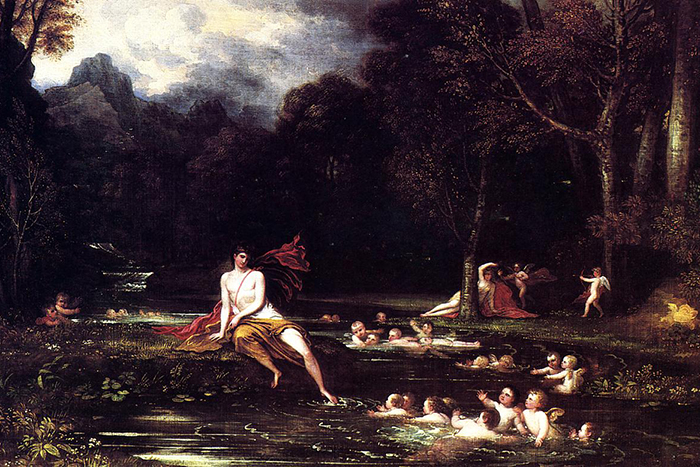 Before moving on to the story of a very first known dandy, let’s have a little insight into this phenomenon. According to various sources, dandy-ism is considered to be a socio-cultural type of the 19th century, when male representatives keep paying too much attention to own appearance and behavior. In terms of fashion it is considered that distinctive elements include modesty combined with elegance.
As said above, dandy-ism was formed around 19th century. Here comes a question if there was any dandy right before that period? We think so. And one such personality might had been Narcissus. Nothing is known about his style or fashion preferences, and it’s clear as it wasn’t a center of Greek mythology. But we heard a lot about his extreme beauty and extraordinary physique that seemed to attract everyone. As a result, brokenhearted nymph Echo and a severe punishment – Narcissus falls in love with his own reflection. Well, if this character lived around 19th century or modern times, his love towards own appearance would have reflected in taking too much care of it and, of course, the best possible sense of style (or modern fashion). 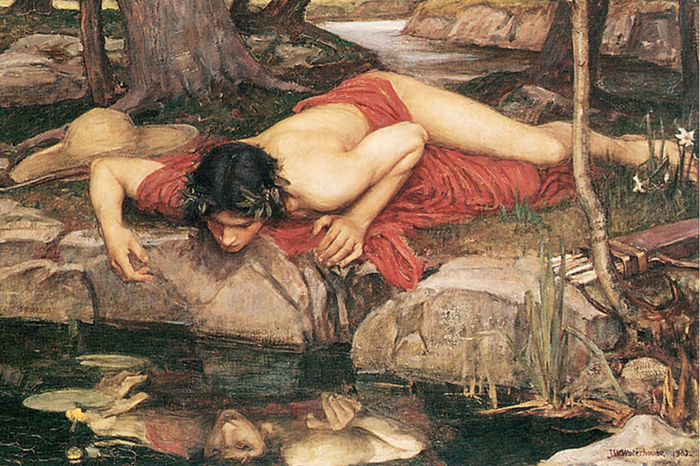