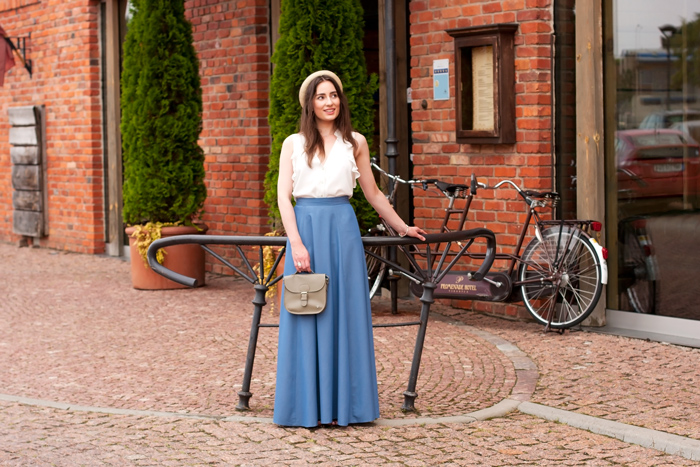 City where the wind is born.
Just yesterday in Liepāja Fashion Fest story we vaguely (well as much as possible to do in these terms) covered the main reason of my early-August ‘Trip-o-Latvia’ adventure. Despite the fact the event kind of fell short of my expectations, I still had a pleasure of spending a beautiful weekend in the city by the Baltic Sea. In the city where Latvian wind is born… 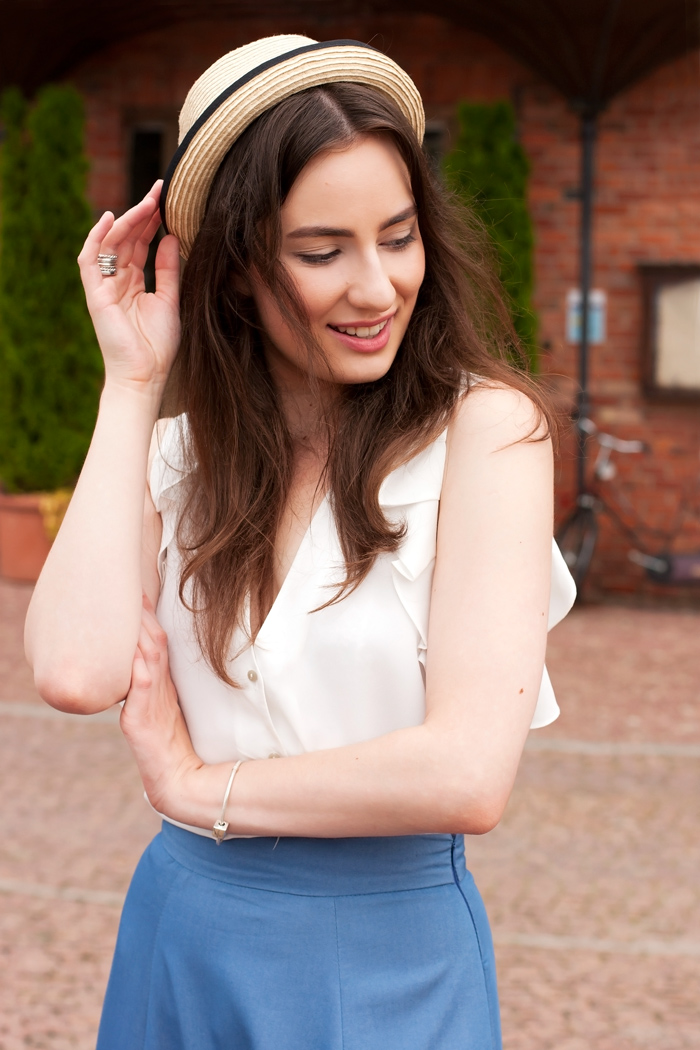 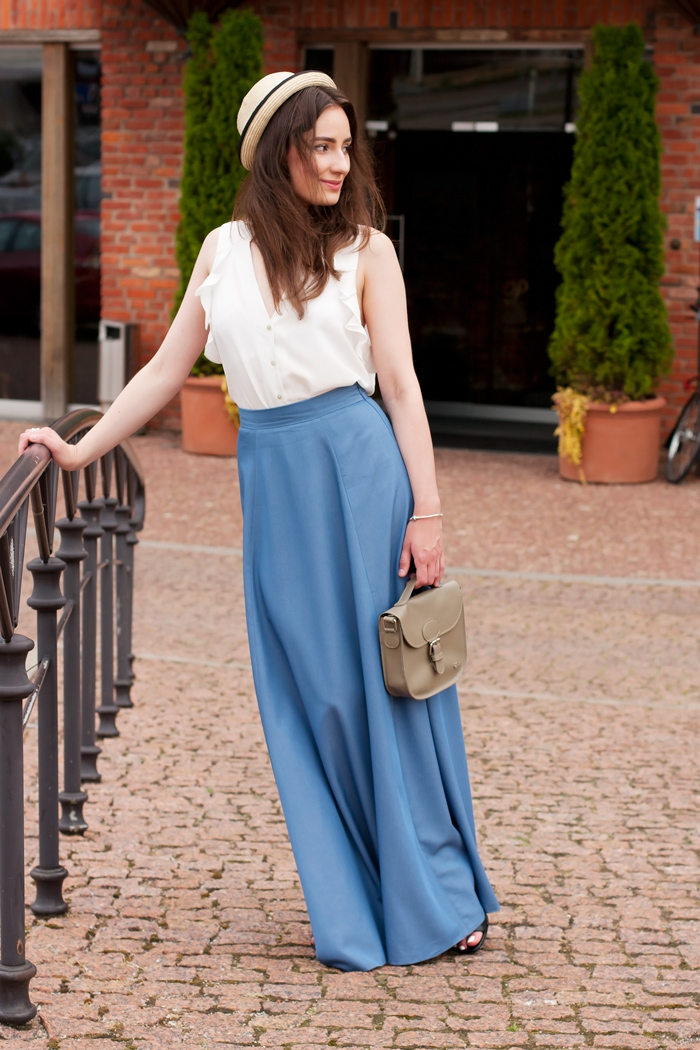 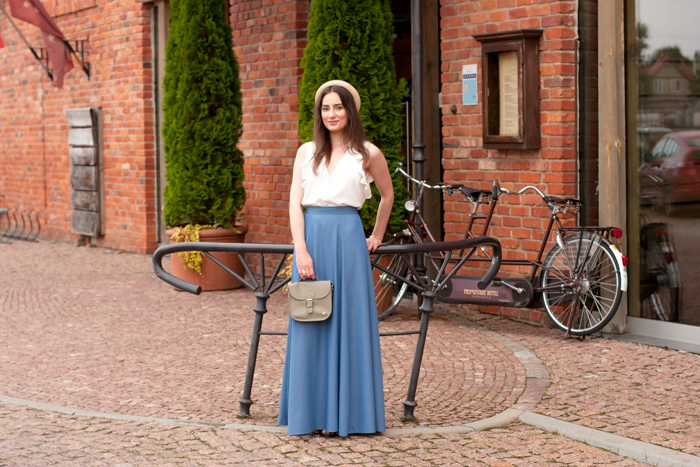 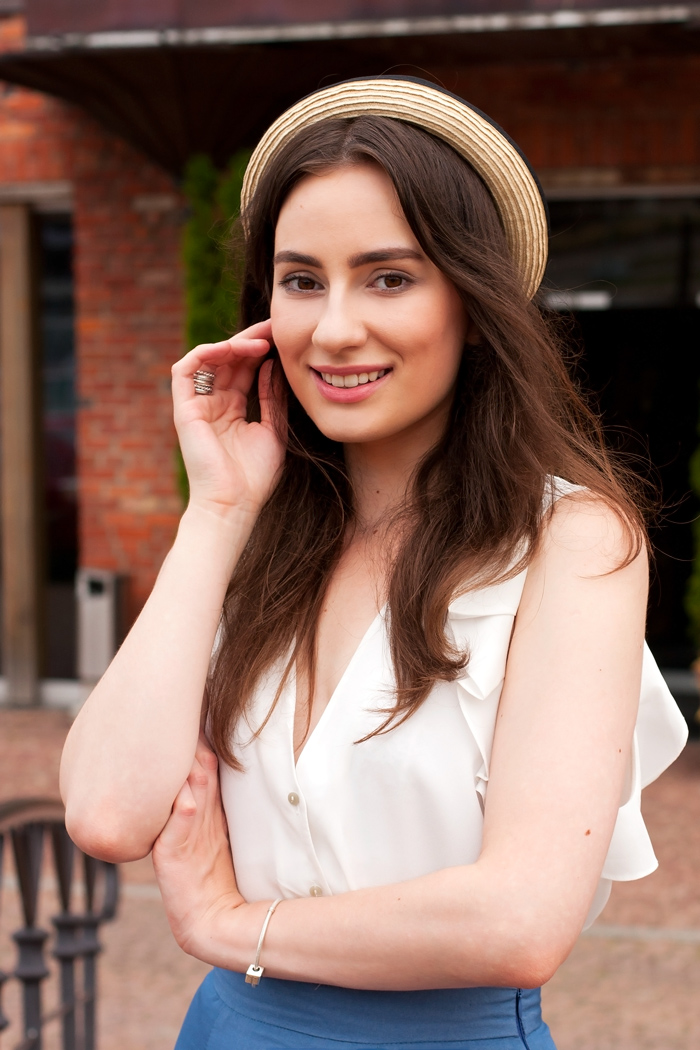 The adventure to Liepāja city left a huge box of memories and impressions. I mean the city itself, its atmosphere, architecture, its air and wind. Modern Liepāja is a mix of different centuries that are visually translated by means of architecture. Here you can find super old wooden houses, pieces of Art Nouveau movement, remains of the Soviet era and the rest. What I found to be pretty interesting is how the areas located on the bank of the river got renovated. And received a more modern look without being completely demolished and rebuilt. Buildings that were previously used by fishermen and trade people are now being turned into hotels, office buildings and blocks of flats. I’ve seen such an attitude towards embankment, and other historically important, areas back in London and have to say that there is nothing sweeter than experiencing same kind of emotions here, in a little Eastern European country. 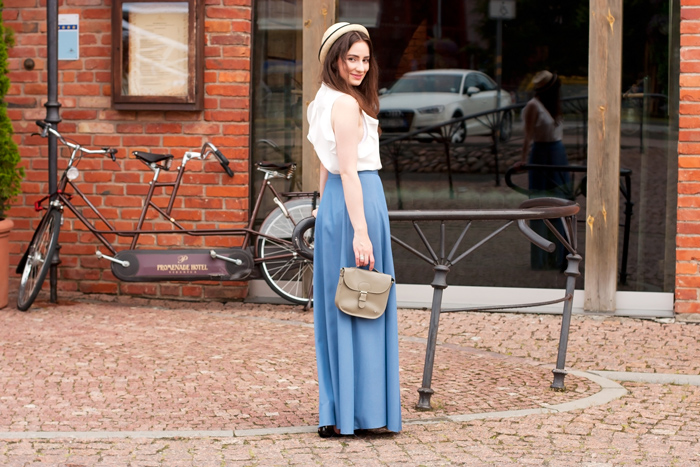 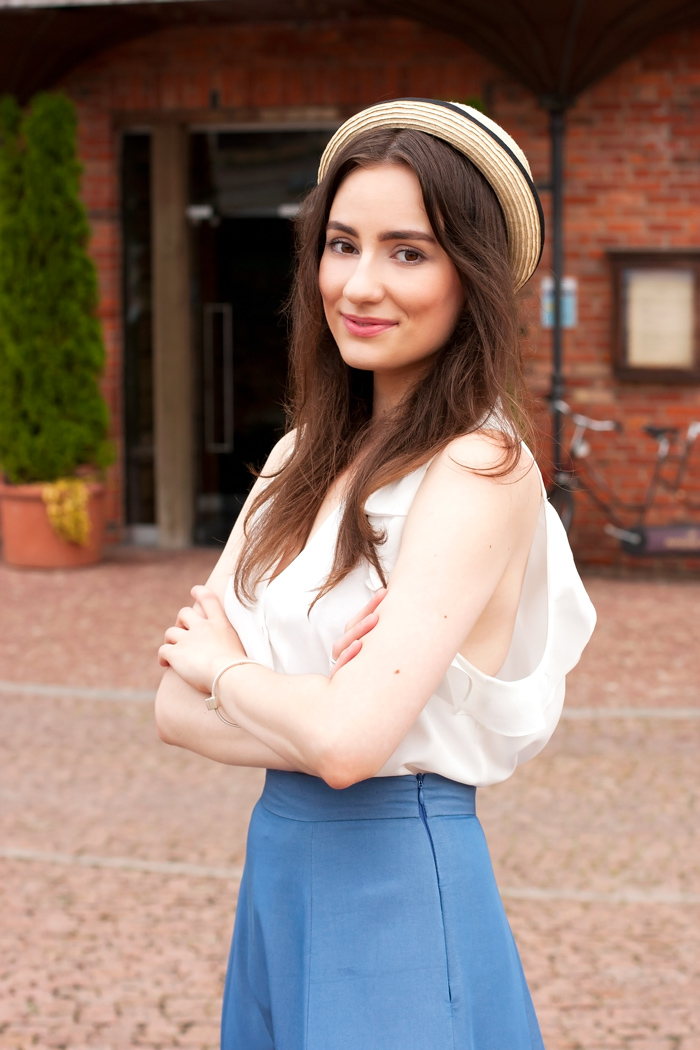 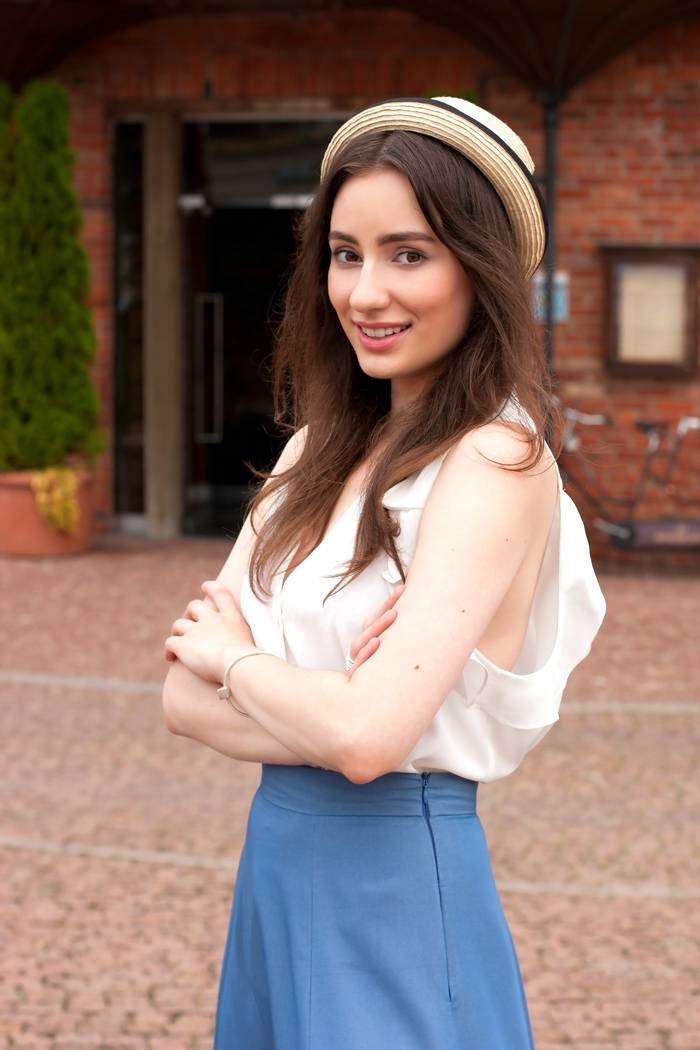 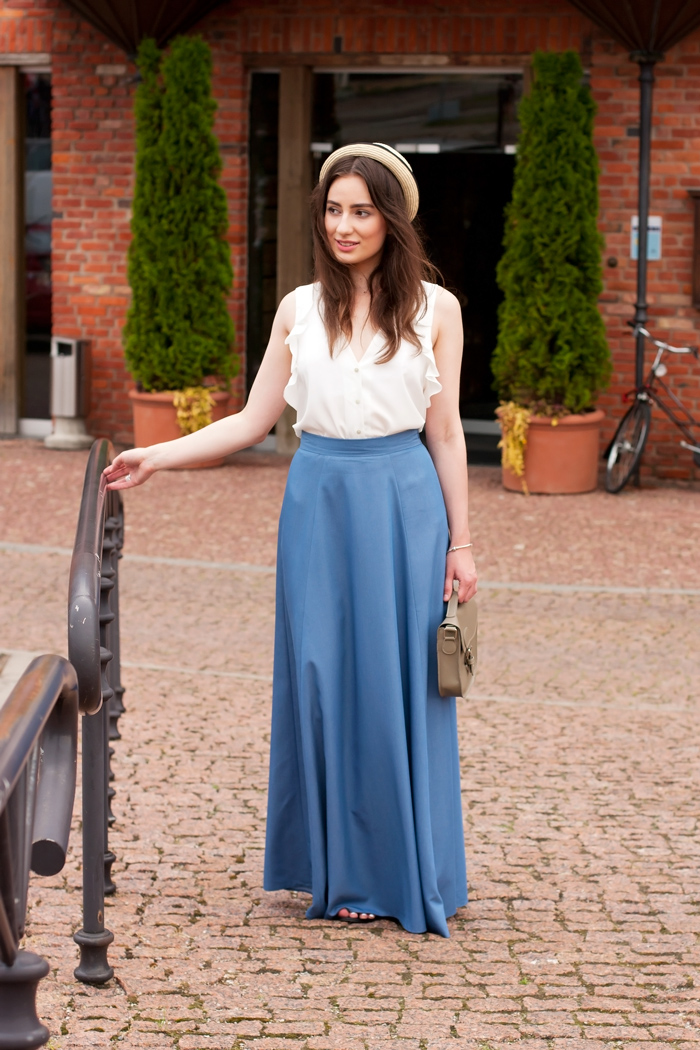 Speaking of today’s outfit that I wore to Liepāja’s Fashion Fest ‘Beauty Symposium’ event. I would call it a French girl brought to Liepāja city on the wings of the Baltic wind. A bit tricky explanation that sounds pretty alluring. Basically, my intention was to bring some elegance together with Atelier Kristine, their maxi skirt. And what could be better than creating a modern ‘Gone with the wind’ look with a bit of a French twist? A ruffle top, pretty loose fit one, little straw hat, small handbag and smile came in action when the idea of a total look was derived. Because elegance and natural beauty is what really wins the game. 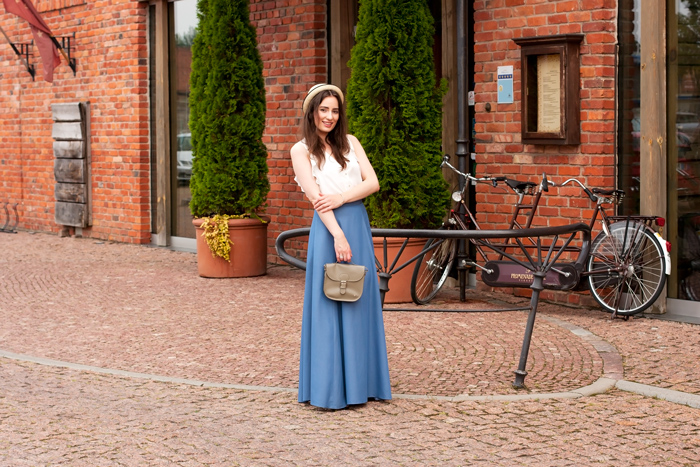