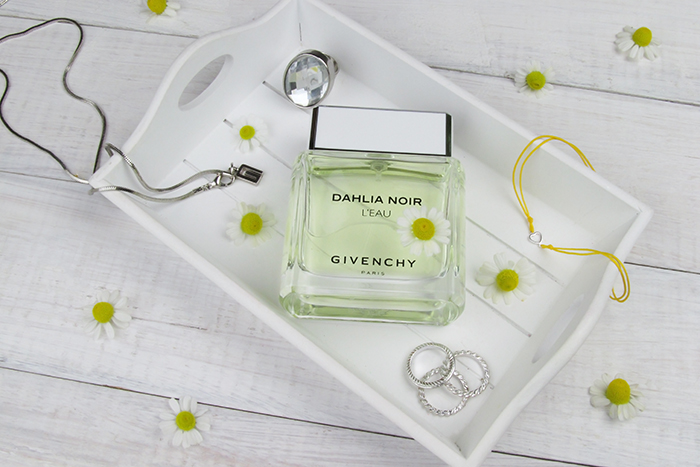 Summer perfume favorite.
Fragrance discovery continues with Givenchy and its Summery-much perfume. Wanted to say that it’s the first time I actually came across any of Givenchy fragrances, but well it’s not. The very first acquittance dates back to late 1990’s – early 2000’s with Xeryus Rouge, a very strong Eastern type male perfume. Scent that is pretty much connected with my childhood, if you know what I mean. Well, years later or a bit more than a decade later I myself finally came across one of truly Parisian scents – Dahlia Noir L’EAU. 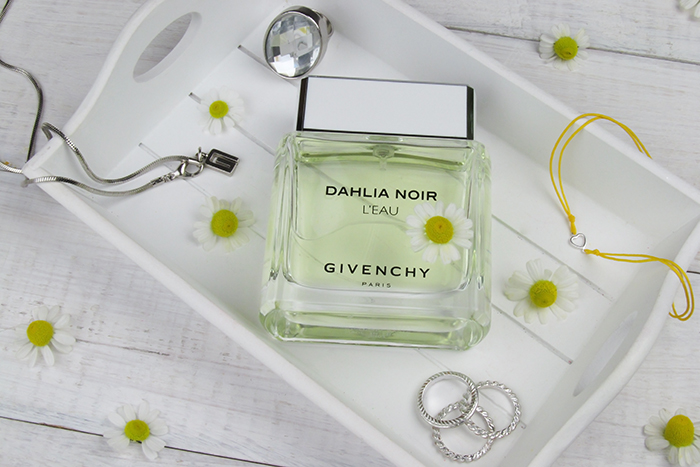 The reason behind this very fragrance lies in the fact I was looking for something light, interestingly new and Summery-much. Something uplifting and with a twist of sun. And Dahlia Noir L’EAU was nothing but a hit the bull’s eye. Funny but the fragrance released in 2013 was created by no one else but Francois Demachy. A perfumer who had put his hand on my two most favorite Dior perfumes. Someone is definitely winning my heart with his ability to create outstanding scents. Speaking of the fragrance composition, it’s all about citrus, neroli, rose, white cedar and musk. Perfect to awaken your inner Dahlia… 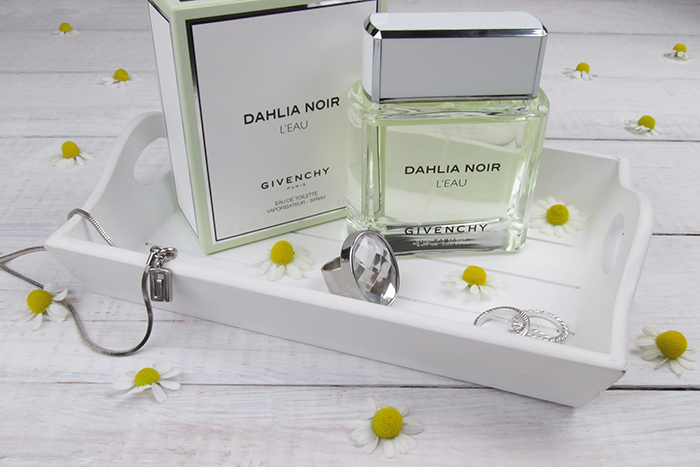