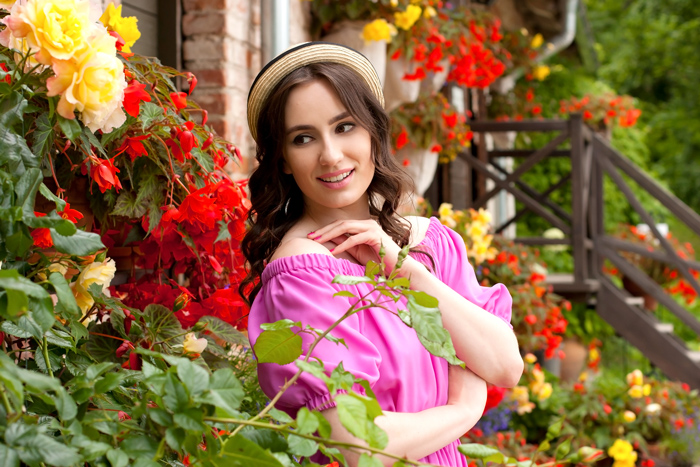 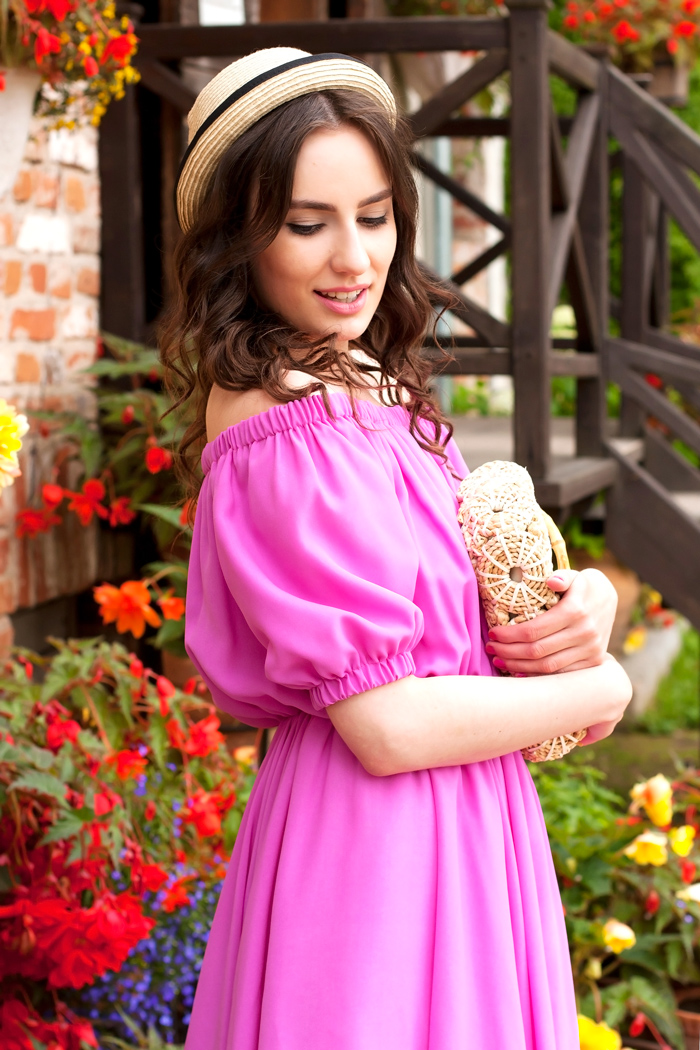 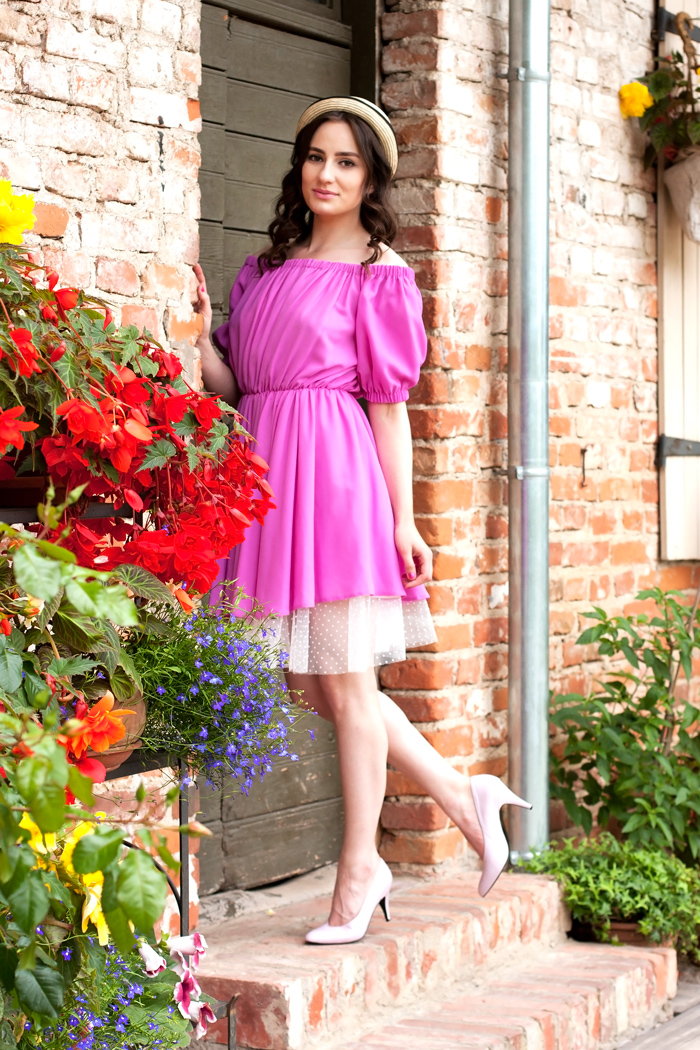 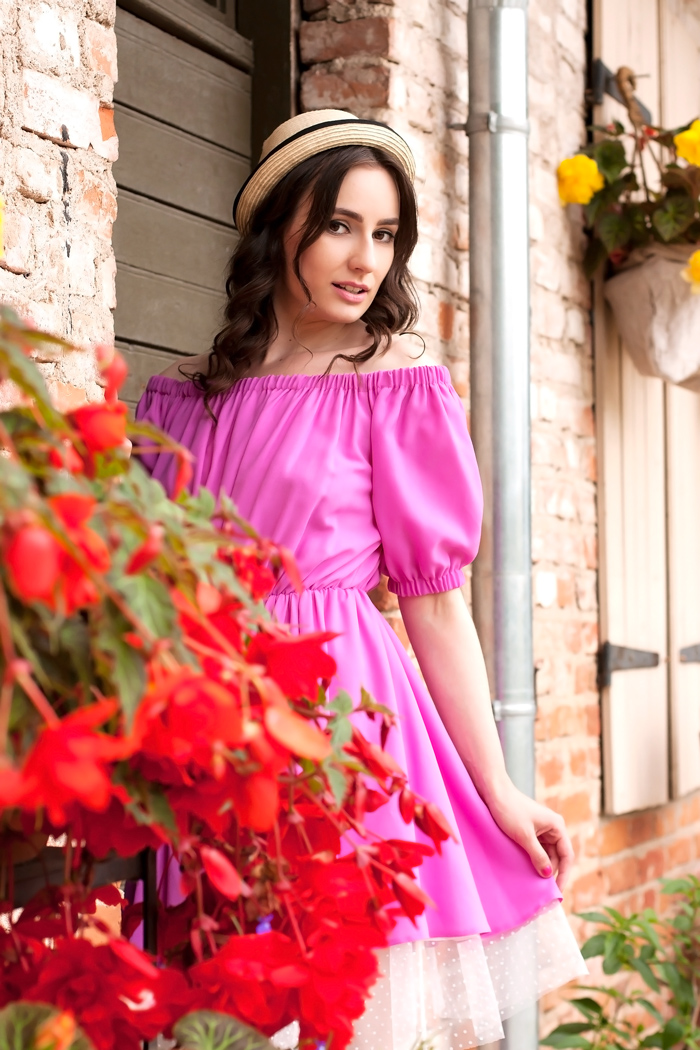 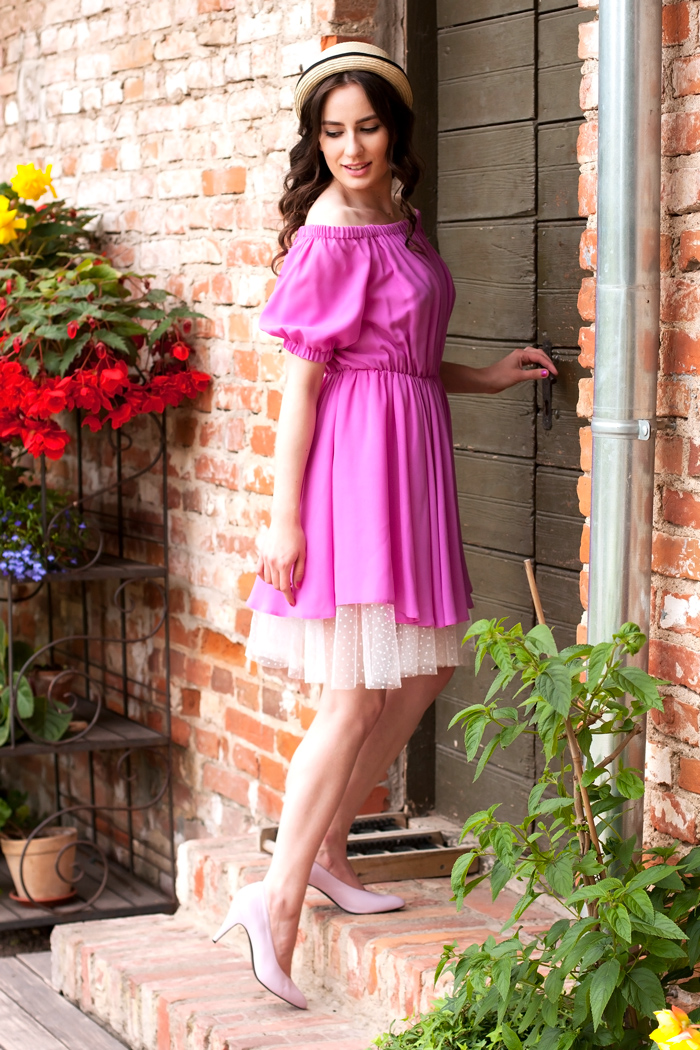 In the Secret Garden with Atelier Kristine story, while talking about the atelier and the label itself I definitely missed out on saying that this Summer-much collection is filled with Mediterranean vibes. Here you can find pieces being influenced by Italy, France, Spain, Greece and the trick is no single country’s influence comes on its own but rather a mix of few. And another trick of the collection is every single garment can easily find its way in the streets, or resorts, of every single Mediterranean country. To set and example, I totally see this hot pink dress, styled differently (I mean use of shoes, bags, hairstyle and make-up), both in France and Italy, Greece and Malta. 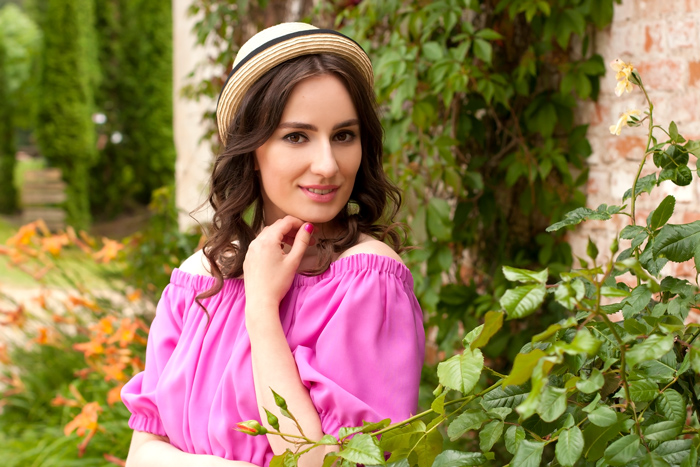 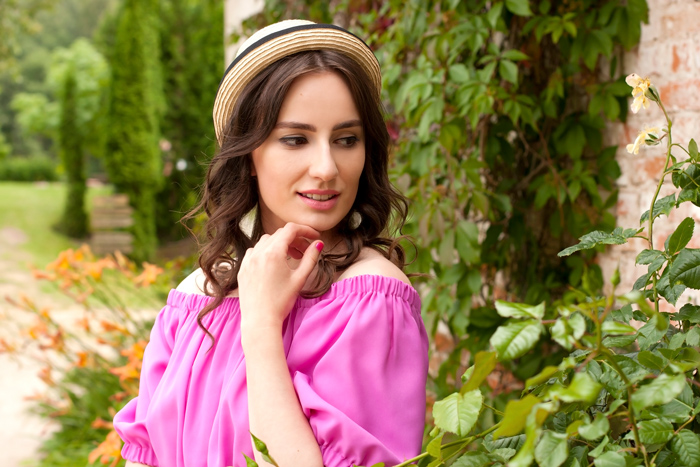 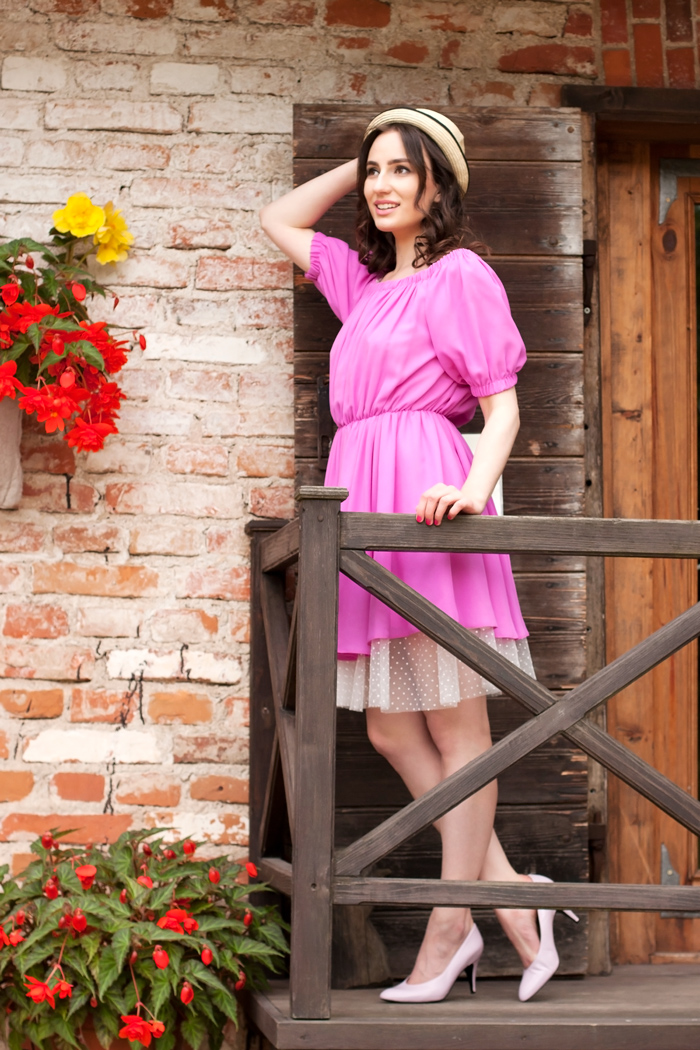 Going back to the story symbiosis. Remember the Secret Garden with Atelier Kristine story that featured beautiful flowers? And the French in Liepāja City with some French vibes? And the statement I made in the Lavender Dreams story? That Latvia can be considered a little Eastern European France? Summing it all up we get this vibrant visual story. Though am still indecisive whether the atmosphere is more French-like or Italian… Let’s put it Italian-ish French, maybe. 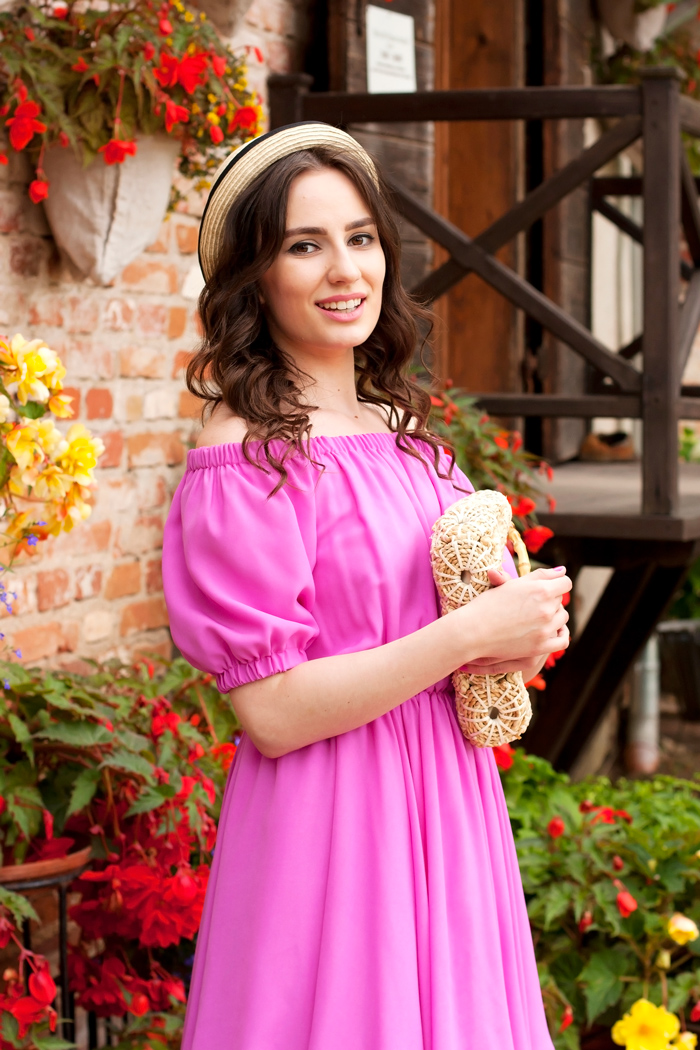 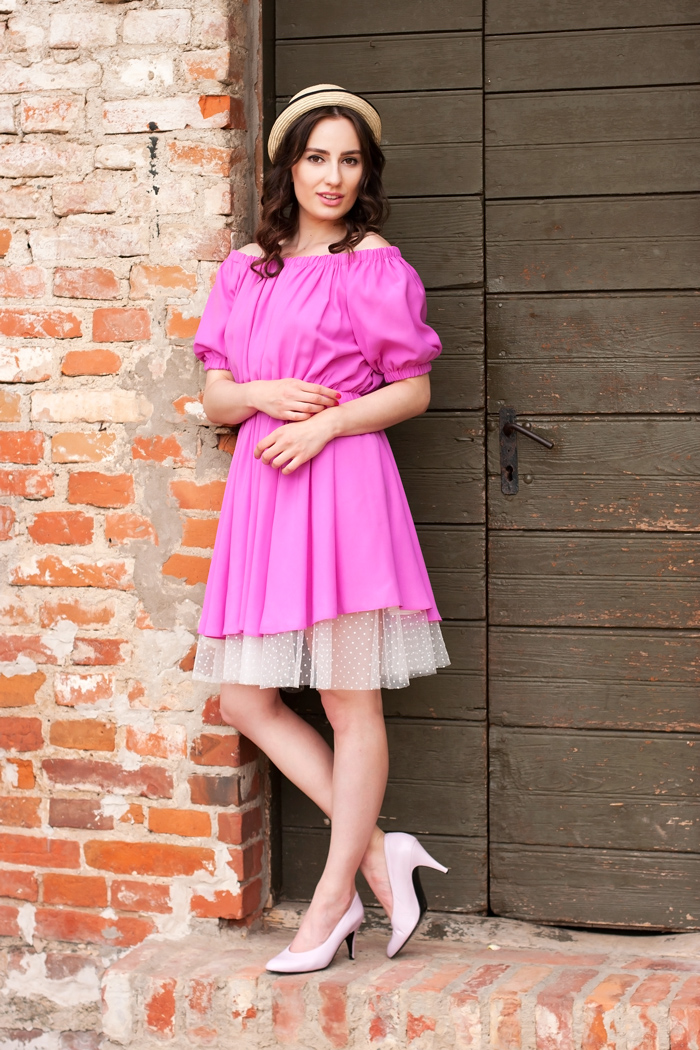 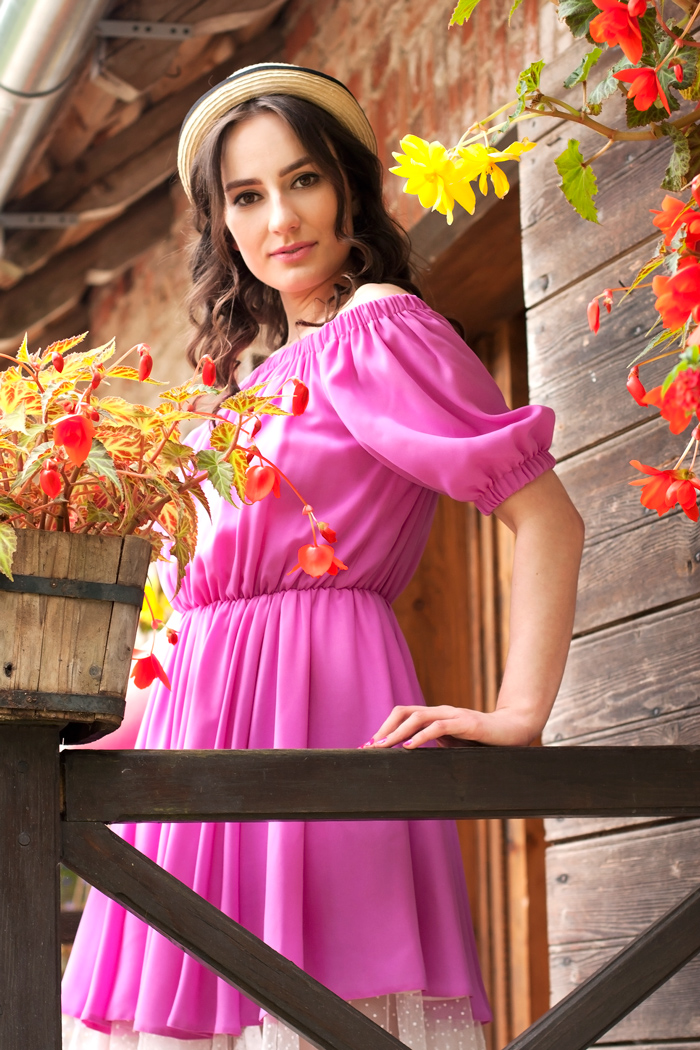 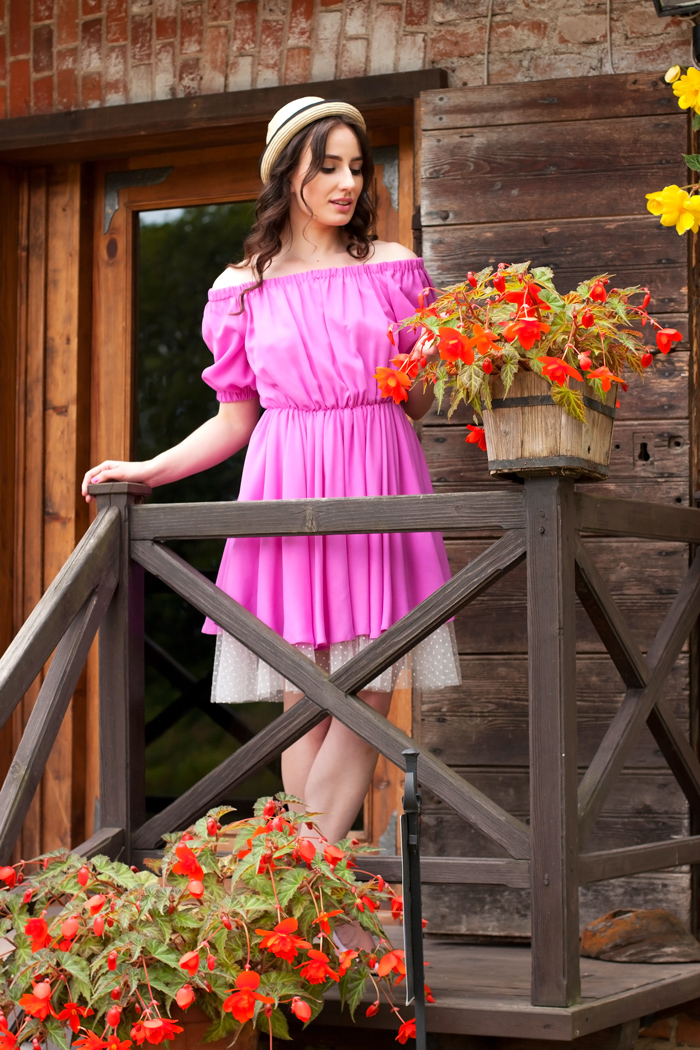 Can’t escape but share some words on the Atelier Kristine dress, and look in general. The dress caught my eye immediately when I entered the atelier. I believe there was no single person who could take an eye off the dress. And it’s all due to the color choice in first place. The color that won’t allow you to remain indifferent. A little straw hat adds that French twist while locks and make-up give an Italian beauty look. See that’s what I meant by symbiosis of Italian and French, well actually Mediterranean more, vibes. 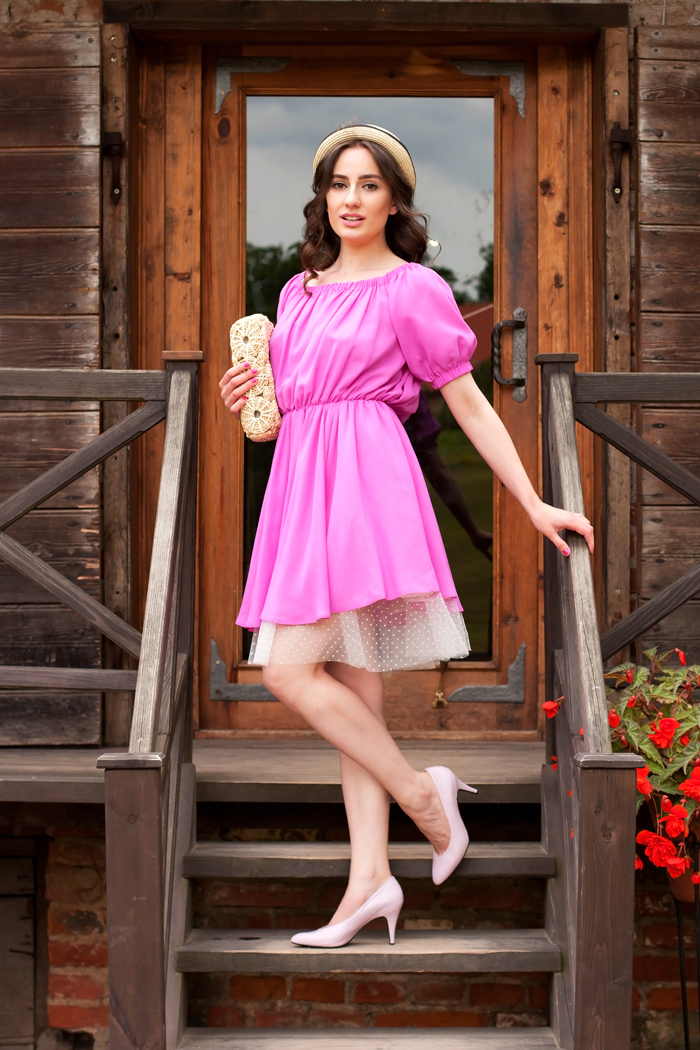