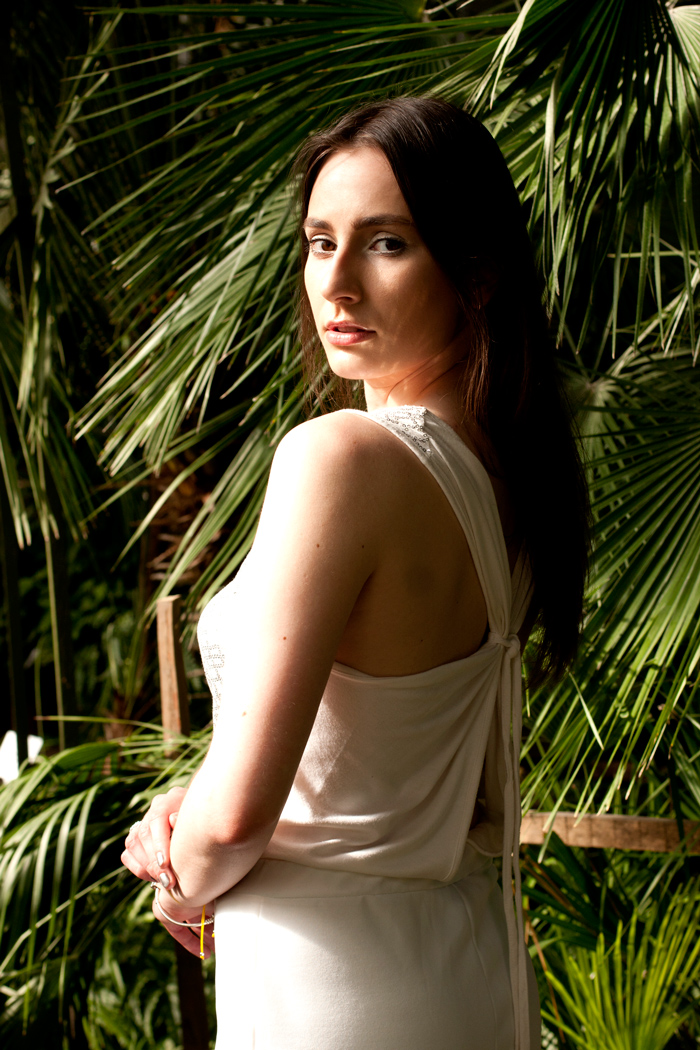 White and shiny disco vibes in a jungle atmosphere.
Starting a new week full of adventures, beauty and unforgettable emotions. Hope you are feeling as energized as I am this Monday morning! Last week was a total blast. Some of those great, unforgettable moments were shared by means of photos via Instagram and Facebook, so it you’ve seen it so far then you know what I’m going to talk about today. 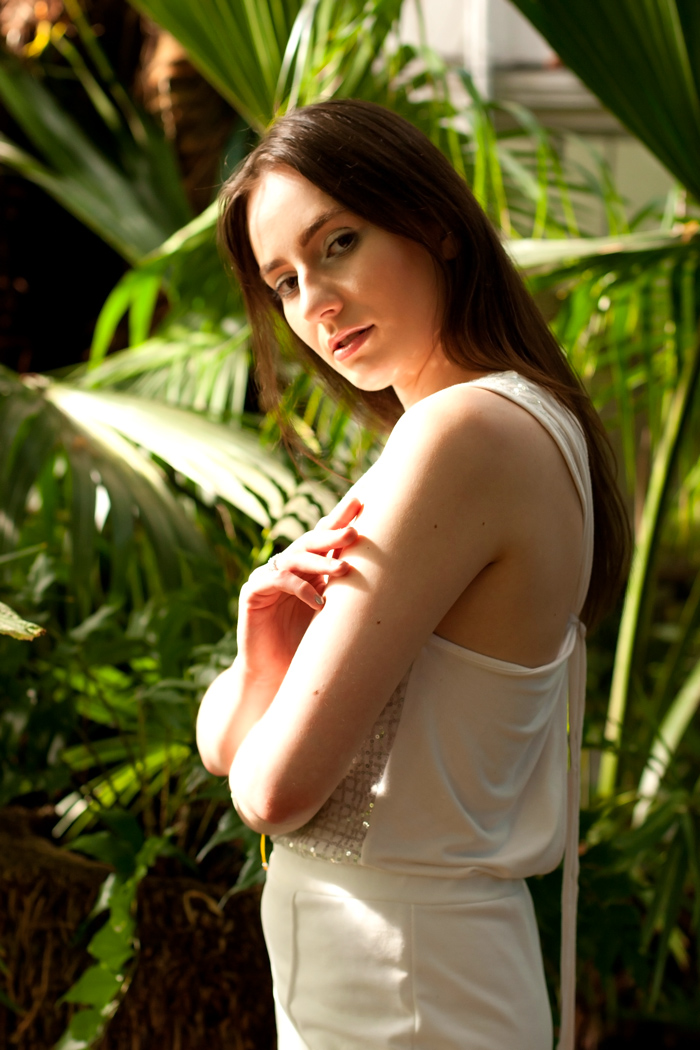 First of all, it’s all about the major and most unforgettable experiences in my life. My experience from behind the scenes of Alexandre Vassiliev’s new, unseen by anyone yet (except for our team), exhibition with an intriguing title ‘Invitation to the Centenary Ball’. We have prepared an outstanding selection of dresses and accessories from the period of 1915 – 2015 from Vassiliev’s private collection he’s been amassing for years now. A lot of efforts has been involved in delivering the best of historical fashion pieces you will be able to see from July 16 till October 25 in the Museum of Decorative Arts and Design in Riga. So, Riga people and its visitors, don’t miss a chance to be one of the first on the planet to see the magic of craftsmanship and history joining forces in one single space. 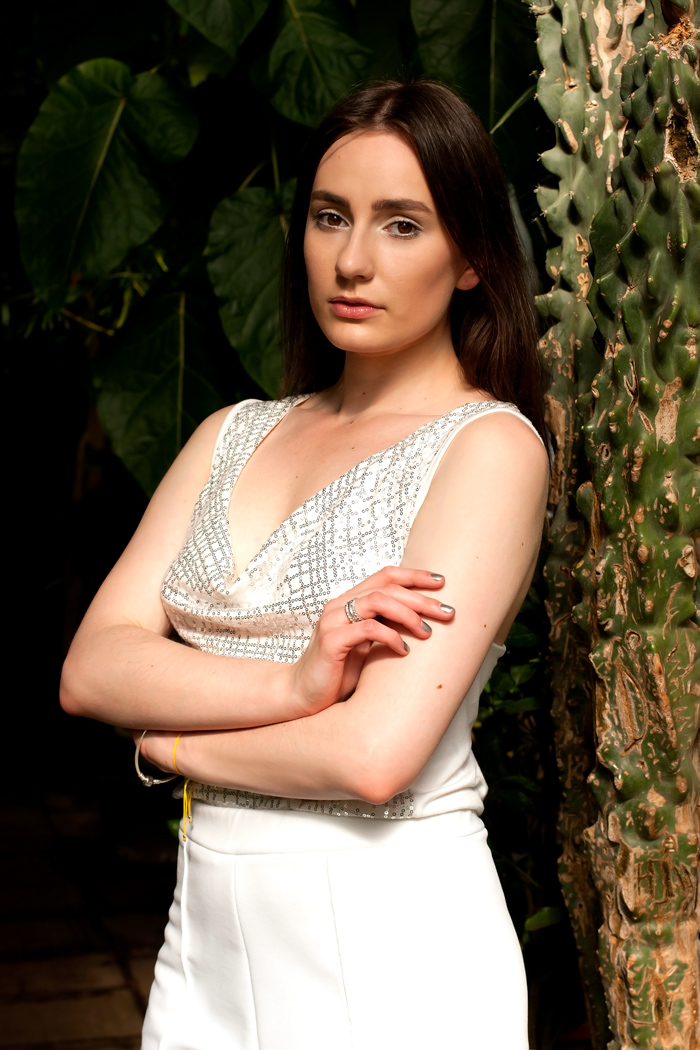 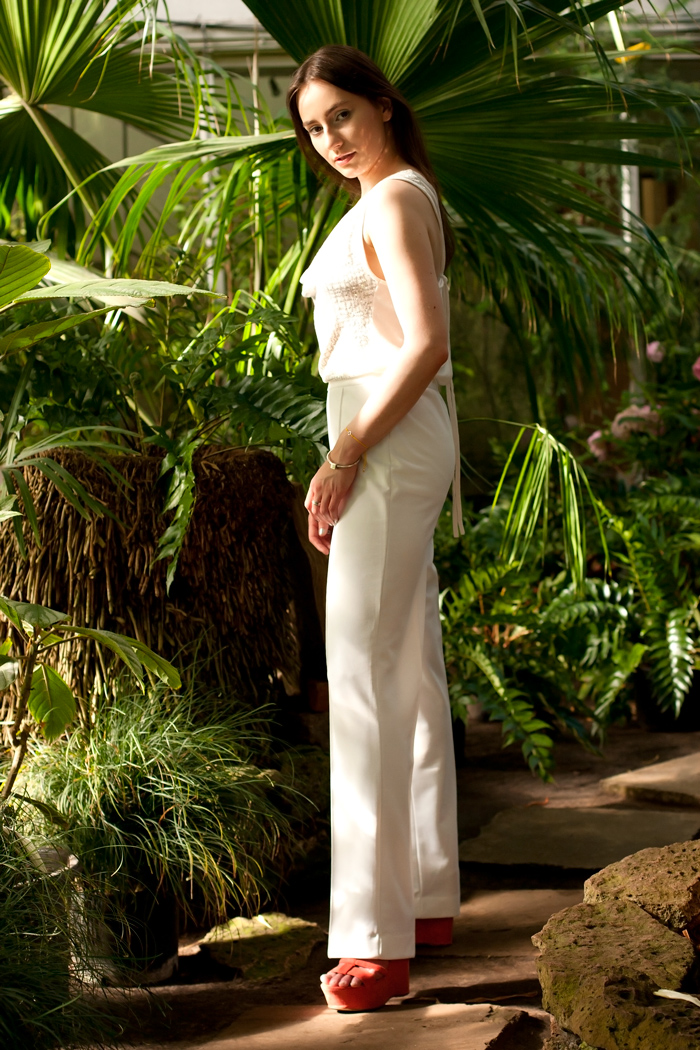 In one of this week’s upcoming stories I’m still going to go deeper and more personal about my time from behind the scenes of the ‘Invitation to the Centenary Ball’ exhibition. So in case you want to know more about what it feels like working side by side with the world-known fashion historian and one of the biggest private collectors on the planet Earth or what it feels like coming across one of the greatest women within fashion industry Evelina Khromtchenko in real life, then keep your eyes on the blog. You won’t see such stuff being shared in an endless number of ‘copy-pasted’ press releases…. 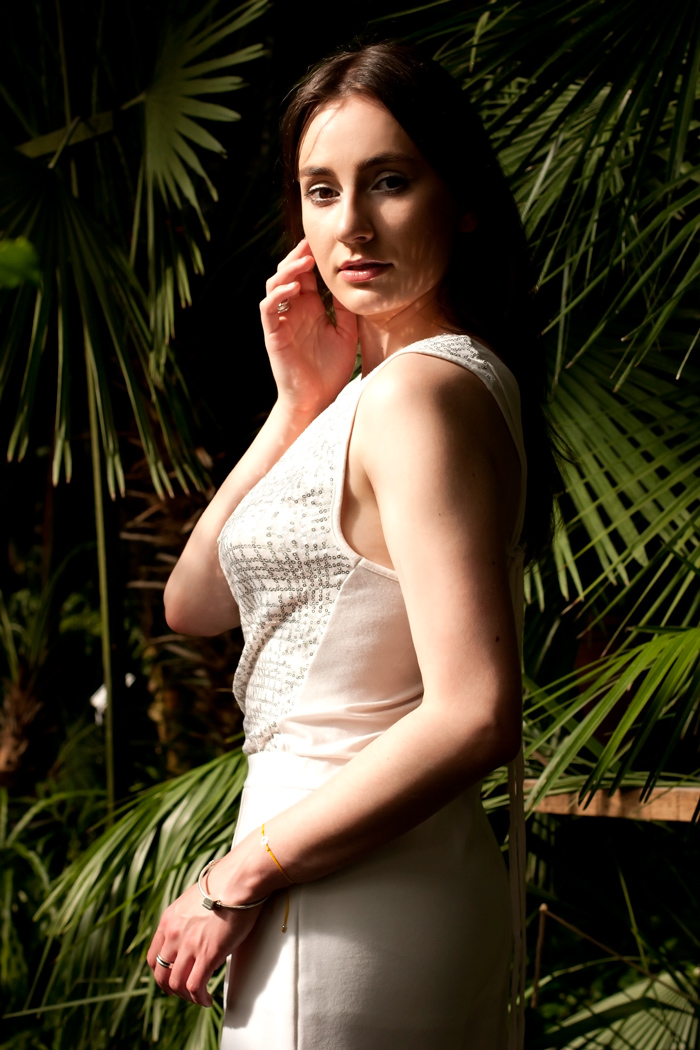 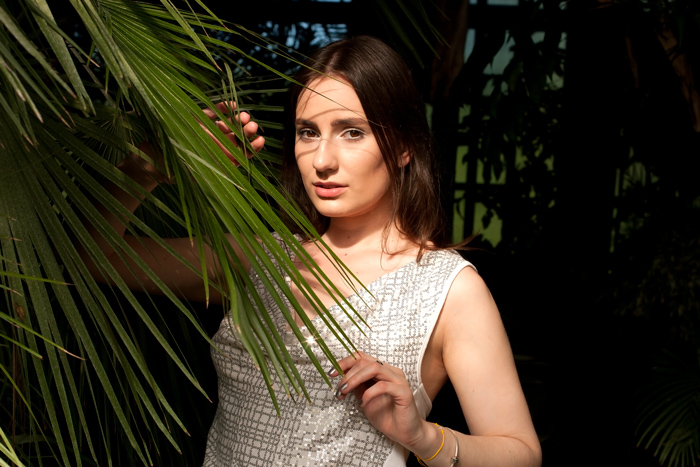 Speaking of the past, present and upcoming weeks, we have few projects in the making with emerging and, most importantly, worth paying attention to Latvian designers. So apart from sweating my fashion bottom out while assembling the exhibition last week, I also found time to work on blog projects. Because you know, it’s now or never to make “Made in Latvia” matter. One of these projects, by the way, is due to go live already in few days, so you have a second reason to stay up-to-date with everything that’s happening here, at Practical Queen AP, and get educated about the new wave of talented and ambitious fashion graduates from a little Eastern European country. 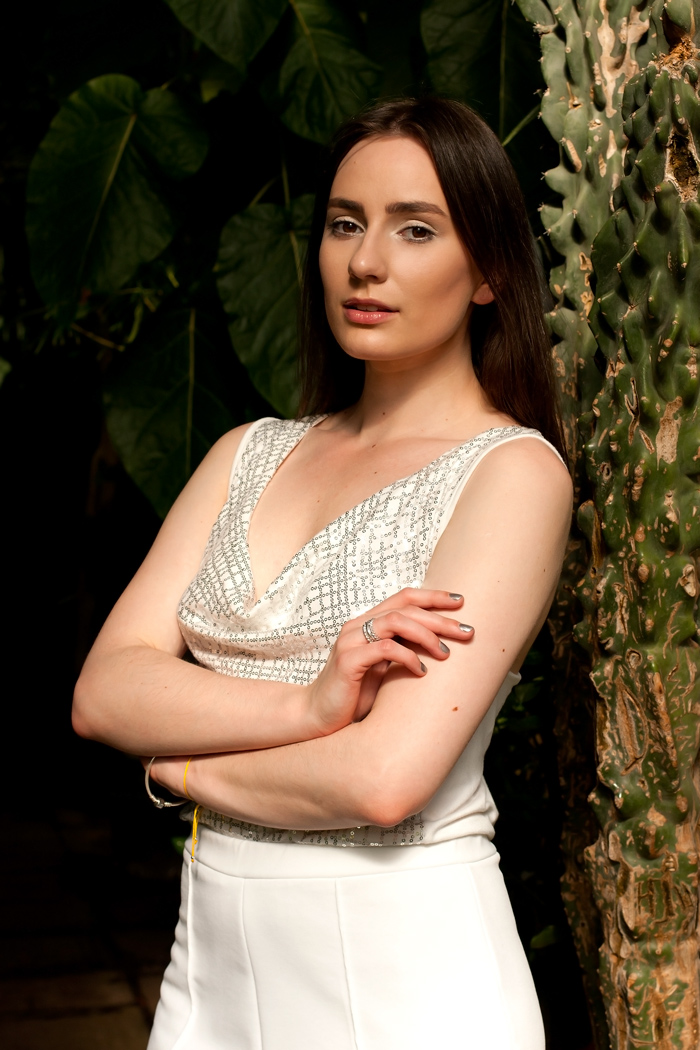 Going back to my White Disco Jungle visual story. Summer is a great time to whirl in the rhythm of disco, isn’t it? And as we have already covered in one of the previous Trend Reports, 70’s and disco vibes are in this season. So going a bit shiny, flared and wedged isn’t a bad idea at all. Especially when you throw or join a party of the season in an exotic place, like jungle. And don’t forget to switch your favorite black eyeliner for a white one, which will give you a fresher look. A very must-have for one’s Summer routine. 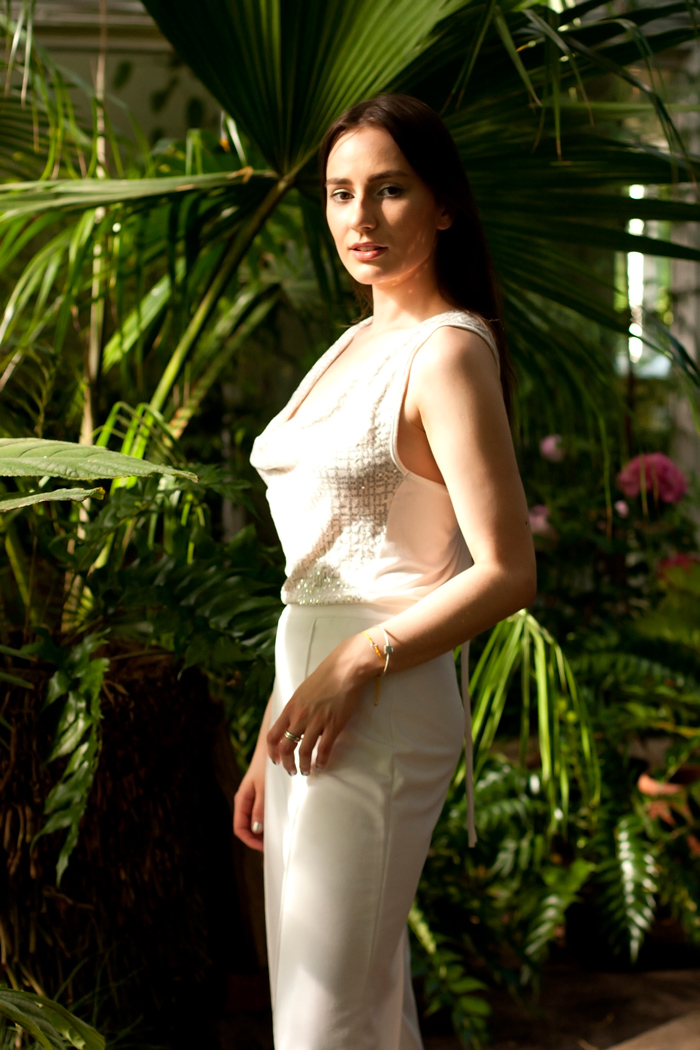