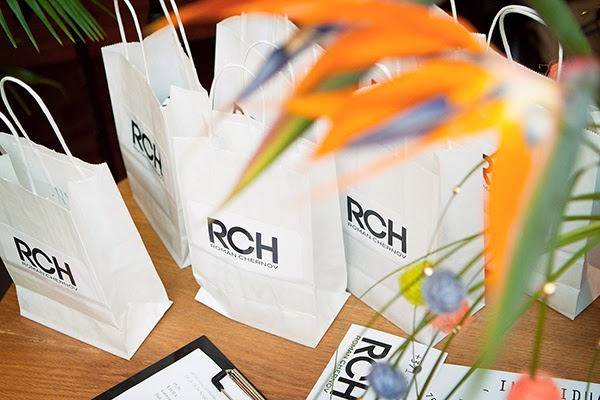 Russian boy is back on the highway to conquer Latvian fashion market.
Russian designer Roman Chernov is back with a new collection called Toy Story. This time it’s a capsule collection of t-shirts and beanies decorated with funny prints straight from childhood. Kids of the 1980’s who were born in USSR and even kids from 1990’s who were already born in (post-USSR) independent countries, will definitely find these prints familiar – joystick that was a part of a good old game console (each of us used to play Mario Brothers game on it, right?), the funny shaped weight (my dad still has one of those), group of matryoshkas and many more. Apart from good old childhood memories Roman Chernov managed to bring around a part of our modern digitally-Instagramed life. We all know the power of #hashtags, don’t we? It’s Instagram that made us seriously addicted to support our photos with sometimes meaningless and strange words in order to stay on track. Since such a rise, hashtags on clothing have been popular kind of trend, in mass market (and that’s what the collection is in reality, tees for around 20 EUR are targeted at mass market rather than luxury. At least, Roman isn’t fooling anyone setting price high above.). Roman Chernov decided not to stay aside and implemented prints with hashtags that each of us will find familiar. Something like #krasavitsa or #molodets t-shirt will look pretty cool, modern and very casual. But what would you say about a t-shirt with numerous #hashtags? I bet such a tee will get you around 10k likes. But, by far, to me the funniest piece of Toy Story capsule collection is a beanie with #kokoshnik print. As Latvian market already has the Veretteno duo creating kokoshnik alike crowns, it’s, lets say, unexpected to see kokoshnik involved, even in such a way.
There’s just one thing that bothers me till this very moment. I might be the only one who thinks so, but this capsule collection somehow brought back memories of Denis Simachev. To me he was, and still remains, that Russian designer who used Russian-inspired ideas on t-shirts. Those t-shirts were an essential part of Simachev’s brand image. They were everywhere – straight from the runway t-shirts were worn by many Russian celebrities and a la fashionistas. Denis Simachev would simply put such phrases as “Goodbye my love, goodbye” or “Hello” using Cyrillic alphabet. He could easily use characters from good old Soviet cartoons on his tees. It was Denis Simachev, who basically brought up the new Russian… style… trend… motives… honestly, I don’t know how to characterize that. But it was Denis Simachev, who had Natalia Vodianova rocking his runway shows and who was holding quite an anticipating fashion shows. If you put some parallels between Simachev and Chernov, taking into consideration exactly this Toy Story collection, you will clearly see the Simachev’s influence. BUT, in my own opinion, if Chernov is going to stick to these a la post-Simachev motives, he still needs to clear out how to take all this to a whole new level. Level that is high above Simachev. I really really do love Denis Simachev’s brand and it’s such a shame this designer went into the shadow, but Roman Chernov can aim at taking this now empty niche, the only thing young Russian should do is to take patience and develop it all. At the end of the day, the development is what really matters.
You know what I’ve been thinking about lately? It’s interesting to observe how designers somehow leave their hometowns and move to other countries in order to establish themselves. Baiba Ladiga and Alexandra Westfal are those Latvian designers who now live between Riga and Shanghai or Moscow. Now it’s Roman Chernov who left mother Russia and made Riga his creative center. And it seems like he found his loyal audience out here in a little Eastern European city. Moreover, it seems to me that Roman found a perfect recipe to establish himself in Latvian industry. A big part in this success is played by loyal friends Alekss Silvers and Liera Stein, who happened to organize and support already the second show of Roman Chernov in Riga. For a note, the first one took place in August. It was all about sweatshirts. You can read the story about it right HERE. Going back to Silvers and Stein, the duo for some time have now been organizing and hosting local events under SilverStein Production, the company that undoubtedly aims to take a serious stake in Latvian event management market. They know how to do it and they do it very well yet staying on a constant development path. As Russians say, God loves trinity. Trinity of Stein, Silvers and Chernov has already been named inseparable by Latvian media as they keep popping together everywhere they go. So in this creative triangle Roman is the one, who takes care of design and production processes, while his big friends aka SilverStein Production take care of Chernov’s presentation and PR. Sounds fair enough.
Let me express one more assumption regarding Roman Chernov. It’s been half a year since that previous presentation of IGRA SNOV. Half a year is that exact time frame during which designers manage to design, produce and, finally, showcase new collections. If Roman Chernov implemented such kind of strategy, then we can expect a new collection and presentation coming around end of Summer. Will be interesting to see the next move of young Russian boy and how he will manage to keep audience interested. 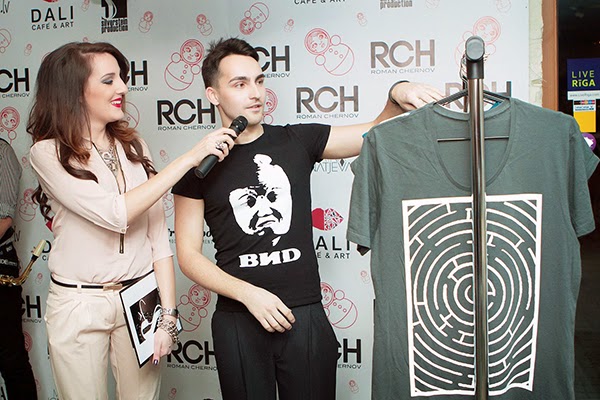 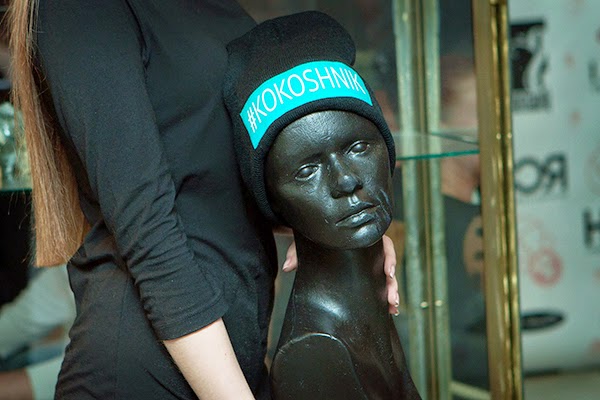 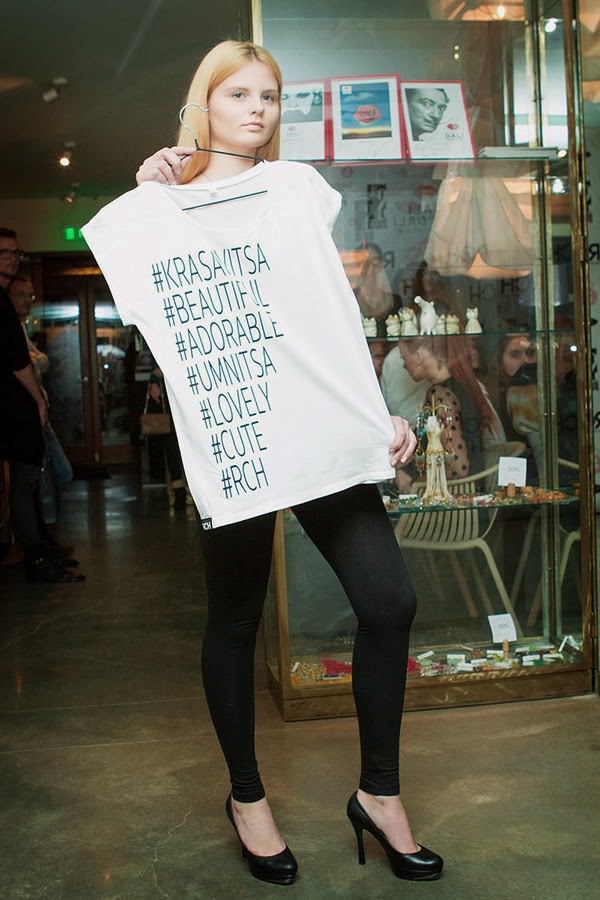 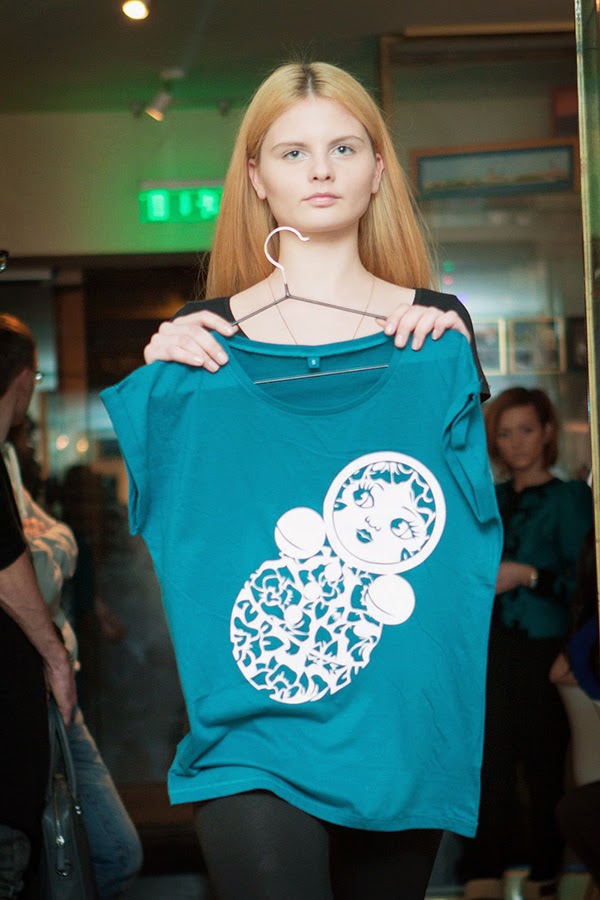 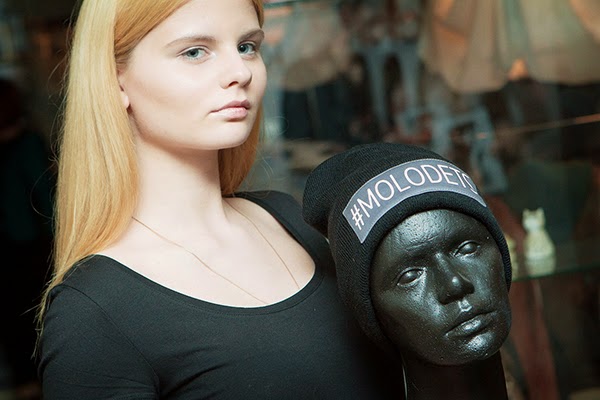 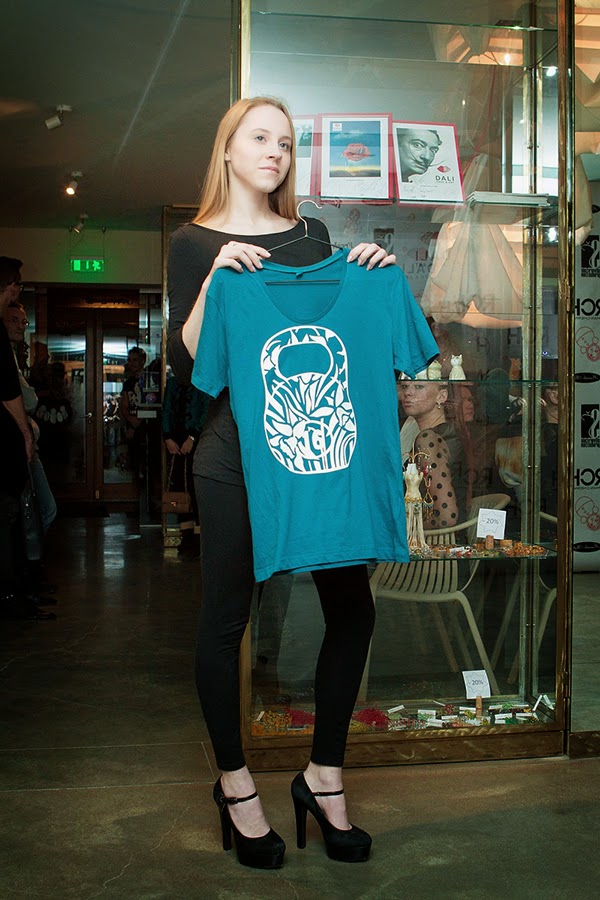 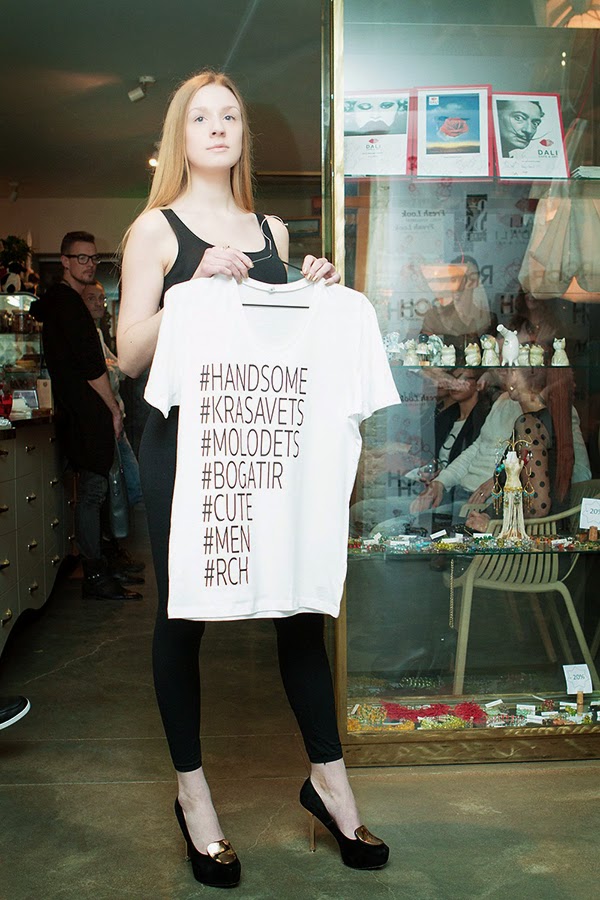 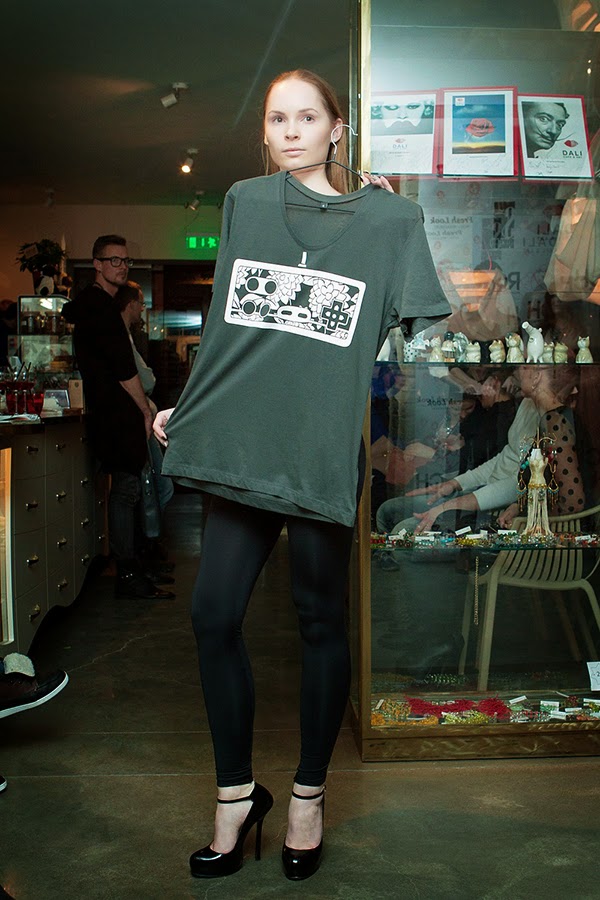 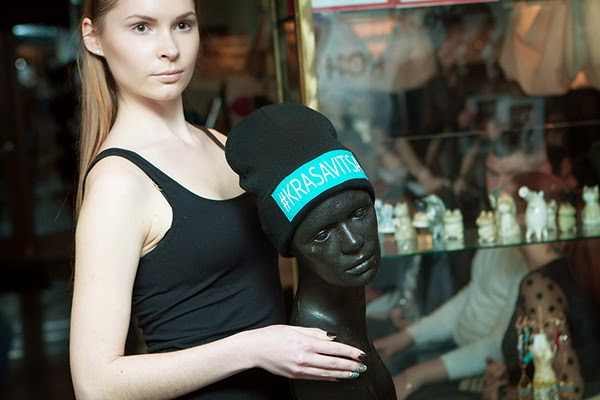 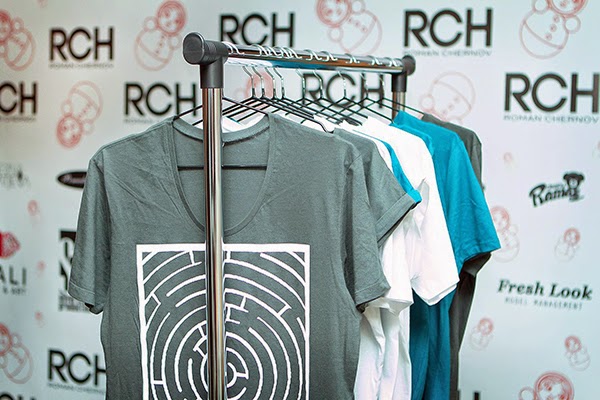 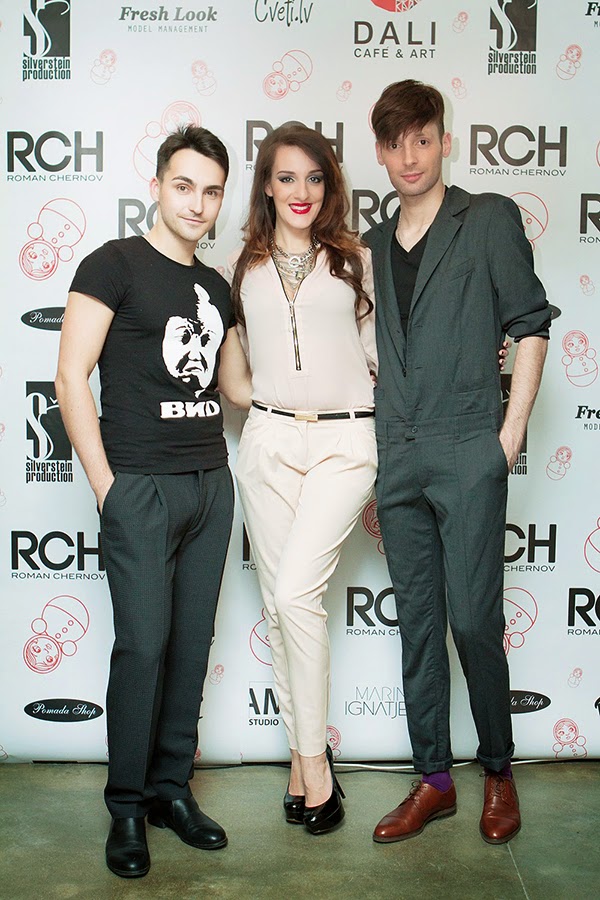