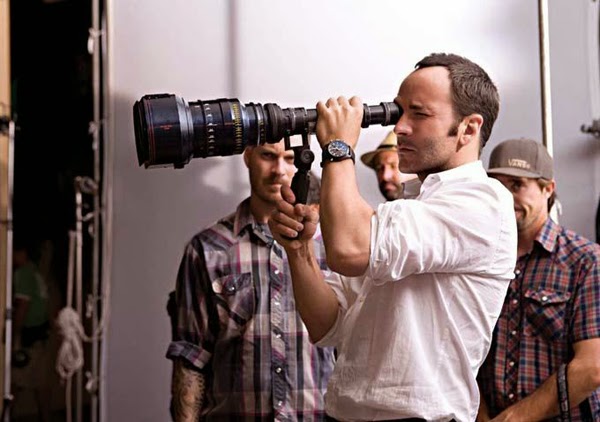 Tom Ford is coming back to direct the second movie.
The news is out. Tom Ford is returning as a movie director. After more than five years since the success of his first movie A Single Man, famous designer is going take over Hollywood once again. The only thing we know, it’s going to be a thriller. And we are really thrilled. The fashion industry is looking forward to watch it.
Tom Ford is a genius of his own genius. Genius with a class. He succeeded in building a fashion empire of his own. He succeeded in creating a little world 1.4 hours long. Tom Ford’s personality impressed me long ago, it was the “Visionaries: Inside the Creative Mind. Tom Ford” documentary that was shared here back in 2012. If you missed it, then I highly recommend you to watch it now. A little insight inside the head of such a creative mind. But it’s about the personality of Tom Ford. There are other fashion professionals with unique and amazingly interesting personalities, but not all of them can establish themselves outside the fashion world. Speaking of fashion designers, I think they are directors of their own. I mean being a designer and creating a collection, preparing a fashion show you need to posses at least a certain part of director’s skills. To present your collection in a best way possible you need to create a story. An interesting, inspiring and exciting story, the kind of story everyone would remember. Tom Ford was always good at producing great fashion shows and not less great advertising campaigns. Remember that secret fashion show of Tom Ford with Beyonce rocking the runway as a model? Or have you seen the latest video ad “Tom Ford Lips & Boys” for Tom Ford’s lipstick collection? Does anyone even has doubt that this man is a real visionary of our times?
Now lets turn to the A Single Man movie. I had to rewatch it once again prior to writing this Industry Insight story. It felt like the very first time. I remember watching it back in 2010 or 2011 and it got me seated throughout the entire movie. I suddenly saw Tom Ford from a completely different side. We all did. The setting, the atmosphere, the fashion of the 1960-s and, of course, the cast. Being a genius of fashion story telling Mr. Ford managed to recreate the fashion and atmosphere of those times. And it seems to be a perfect decade to live in. I bet you thought of it, while watching the movie. My favorite fashion moment in the movie is when we see the main character, George Falconer, by the table with gun in hands, the moment he was having that wave of recollections, with everything being placed on the table – shoes, suit, accessories, documents, etc. The kind of attention to details the real story tellers have. But the best part of the movie is the cast. Colin Firth is no doubt one of the best actors of our times. His acting just gets you enchained to the screen. Totally love him in The King’s Speech movie. And totally love him in this movie. And then comes Julianne Moore. Do I even need to comment on her talent and beauty? She’s got that perfect match. And then comes the handsome Nicholas Hoult (I happened to watch the Skins series much later that was followed by Warm Bodies not that long ago), I bet this man still has a lot to show us. So, yes, Tom Ford had a great cast involved in A Single Man.
The question now is, will Tom Ford manage to overcome the success of the first movie? Will he prove himself as living multi-genius? Lets wait and see. 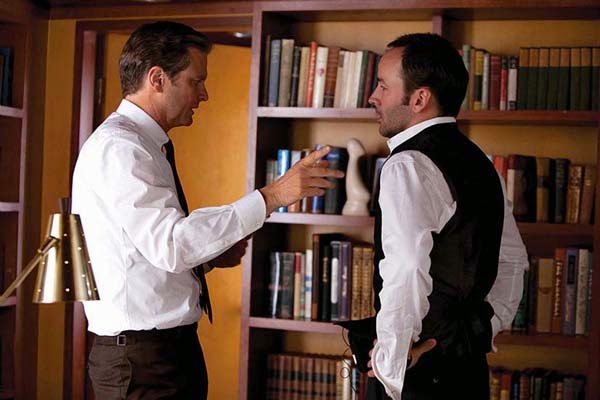 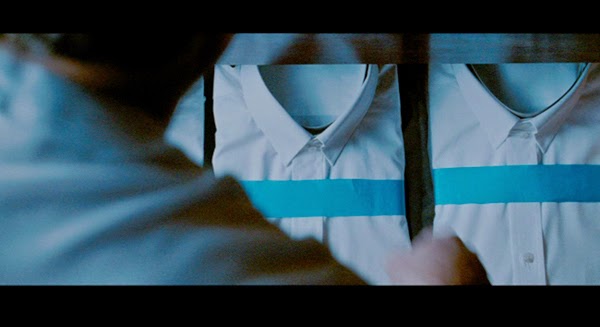 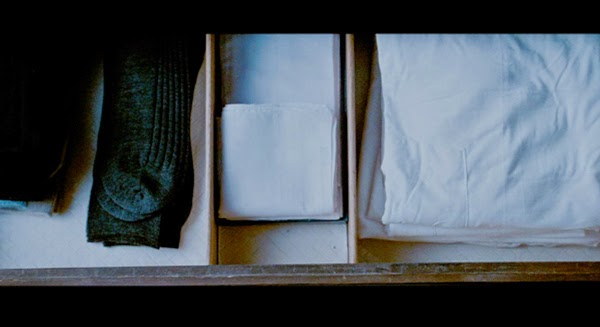 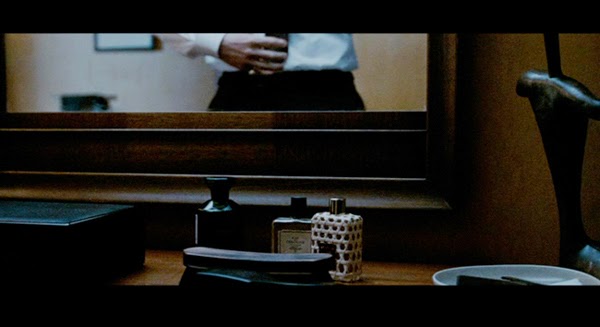 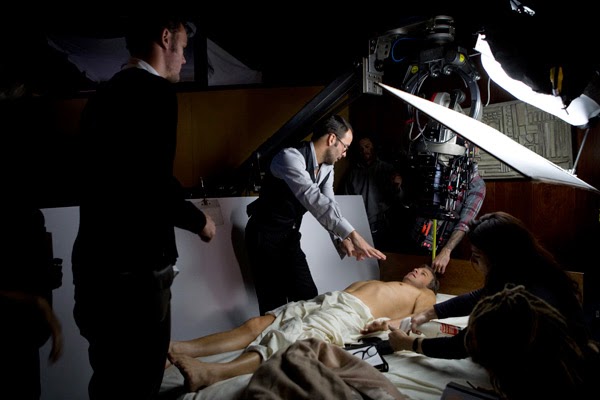 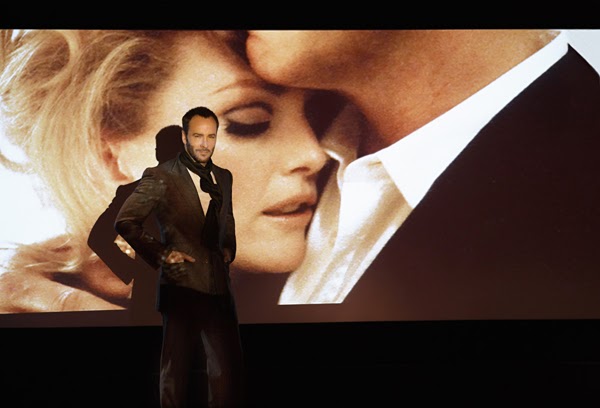