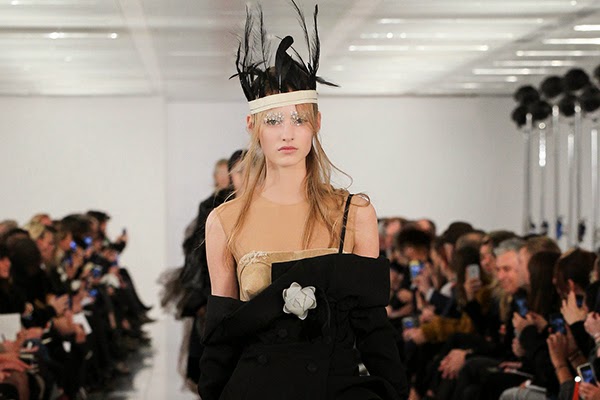 The most anticipated show of 2015 that put whole fashion industry and social media on fire.
Everyone were waiting for John Galliano’s debut collection for Maison Margiela more than ever. How will it go? What will it be? Will Galliano be able to maintain Margiela’s minimalism and deconstruction? And was it worth putting Galliano in head of such a fashion house? These were the questions that concerned all fashion industry. And although the majority was pretty skeptical about Galliano’s appearance in Maison Margiela, the collection was still highly awaited. For a note, together with runway show the fashion house announced that from now on a well-known Maison Martin Margiela will be named Maison Margiela. New year, new designer, new name – it seems that the house just opened a totally new chapter.
So. On January 12, 2015, the runway show of John Galliano’s debut collection for Maison Margiela took place in London. Couture collection Artisanal amazed everyone. Well, just like the return of the master. It’s worth to mention that Galliano perfectly withstood both minimalism and deconstruction of Margiela, having diluted it with beloved theatricality. Organza, satin, chiffon, wool, denim, animal prints, as well as complex and intricate decorations that were inspired by Giuseppe Arcimboldo. Combination of a jacket in animal print and maxi skirt in red color or that animal printed body and a completely transparent dress in red color accompanied with golden ribbons a la belt don’t give us at least slightest hint of vulgarity. Market vulgarity, as Russians call it. If it was some Latvia designer letting something similar-looking on the runway, what am I saying, it could easily be Russian, Ukranian, Lithuanian – in one word, a designer from post-USSR countries – this designer would easily be condemned with any possible words vulgarity and bad taste by local public. But there’s one thing – it’s Galliano. It’s a master, it’s a designer who pays attention to every little thing, every detail. I would say more – it’s the main theater-like-artist in the world of fashion. That’s what we need so much.
“He’s back!”. “The king is back!”. “John Galliano is back!”. “Bravo!”. These were comments by which all the photos in social media were supported. Show guests were bursting in excitement, while social media and news websites were put on fire with all those photos and information stream. Honestly, I can’t remember any other fashion show over the last couple of years, photos of which filled all my Instagram feed. It was impossible not to notice this return. 4 years. Galliano spent 4 long years on the other side of fashion. And all because, apparently, some anti-Semitic statements. But wait a second, Galliano was not the only one, who expressed his beliefs openly? But it was him, who lost almost everything – the throne and the place at Dior. This society, not necessarily fashion society, won’t forgive you all your words, thoughts and actions. Having put you on the throne, people even more easily will throw you from it. And don’t talk about diving career, personal life and personal views. In that restaurant Galliano was not a designer, he was an ordinary man. An ordinary person, whose work is related to publicity. And this publicity didn’t forgive him. Will Galliano be forgiven now? Will those words said by him be forgotten? It’s difficult to find an answer. But he was given a second chance, at least, for the sake of his talent. Are there many designers that graduated from St. Martins with a collection that immediately drew attention to young talent? Are there many designers who were given an opportunity to be in head of such a legendary fashion house as Dior? No. And Galliano has already managed to add both of these to his piggy bank. And here he is at Maison Margiela. Full of ideas and desire to create. He’s back! 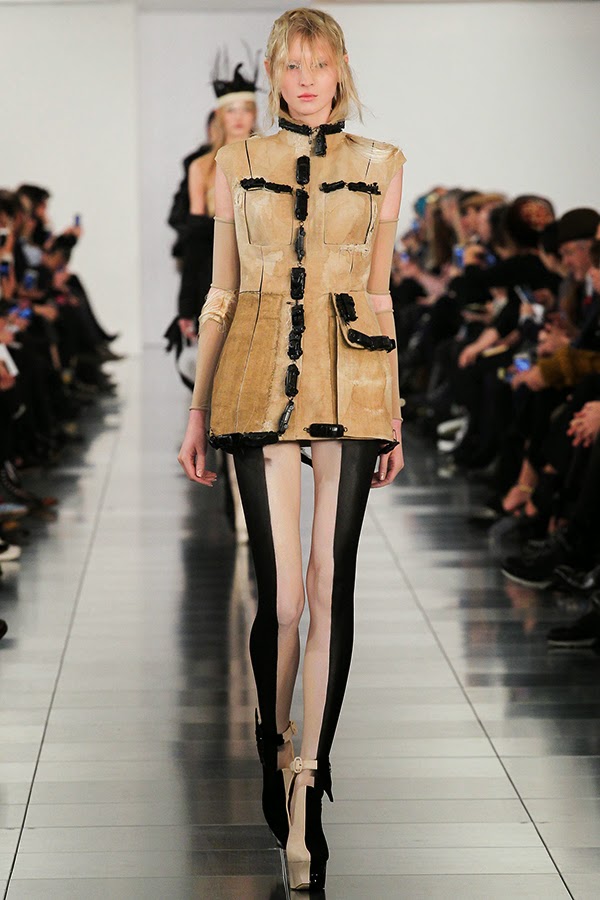 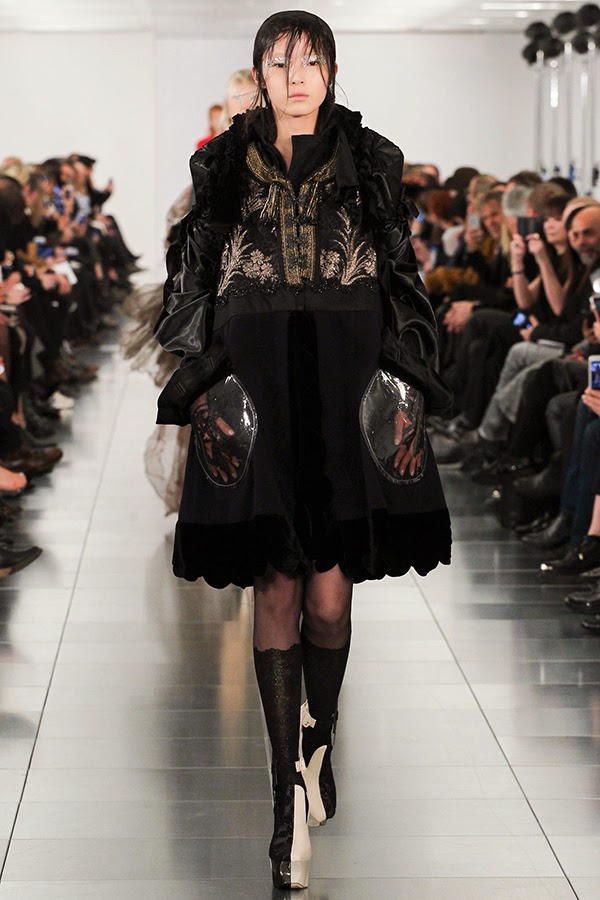 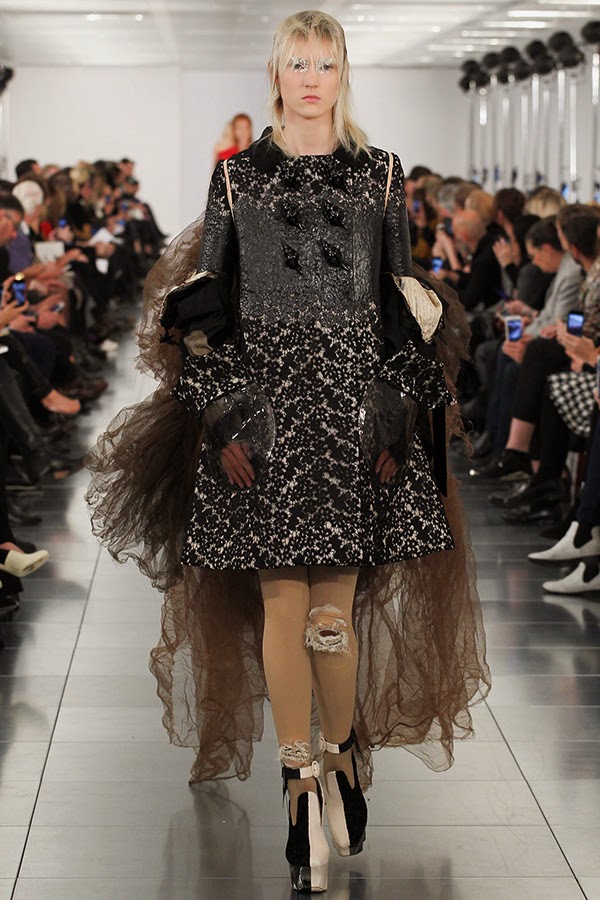 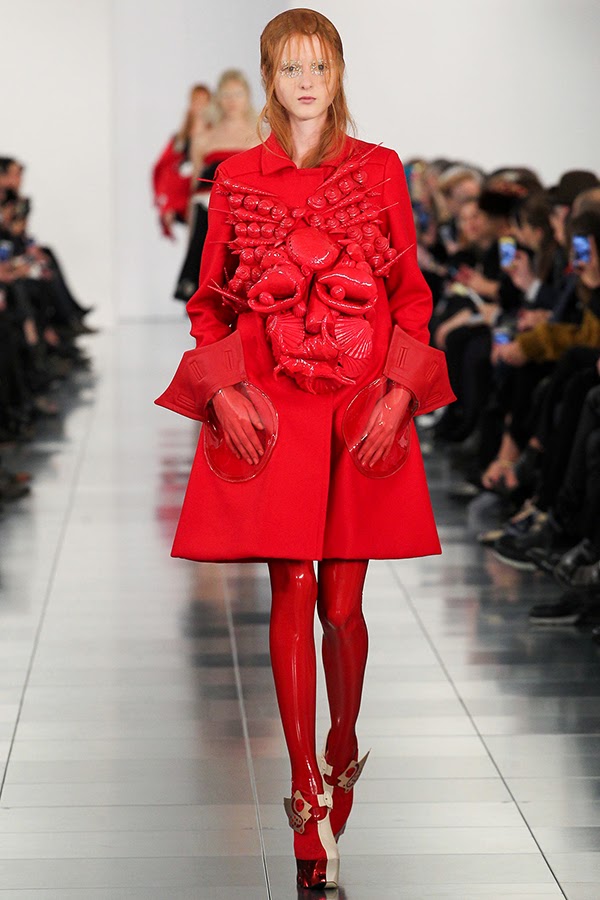 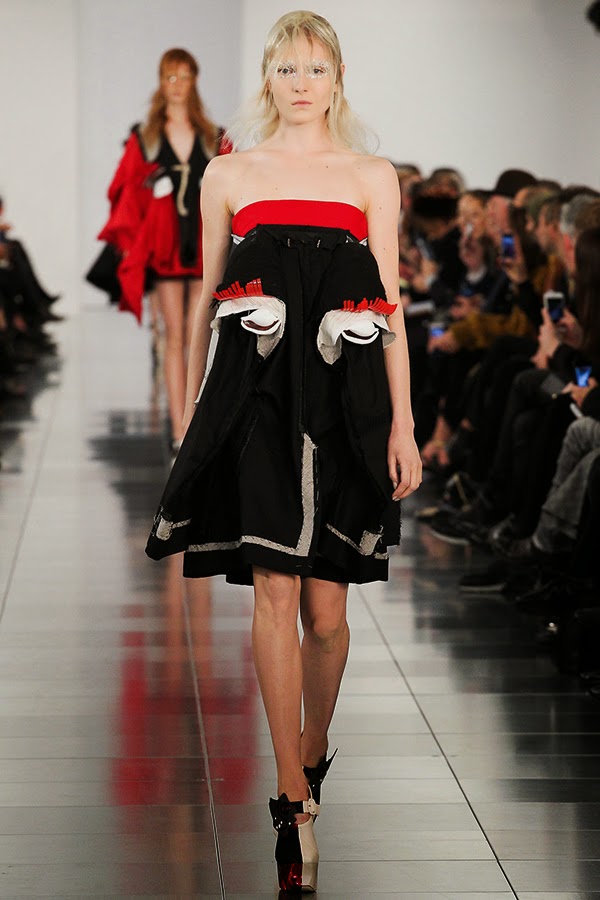 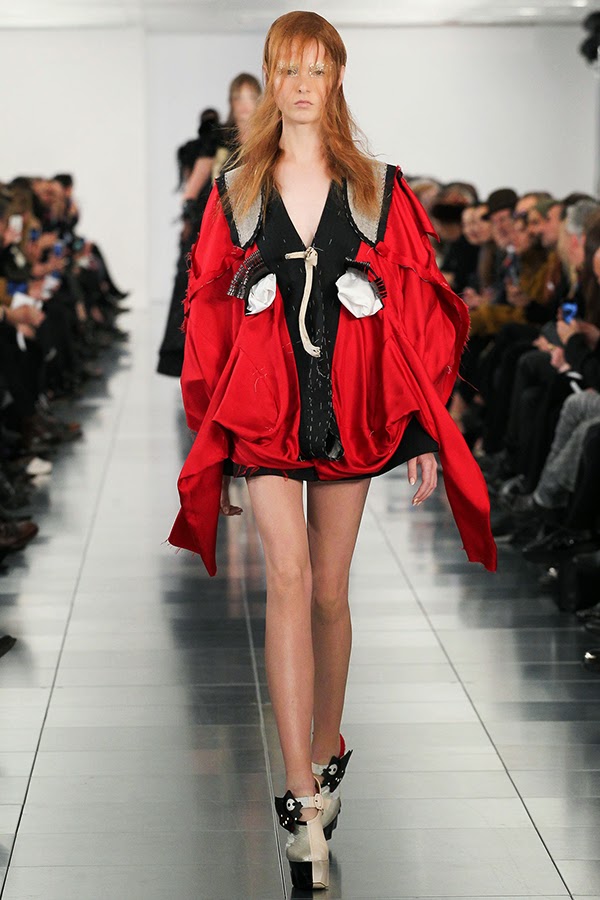 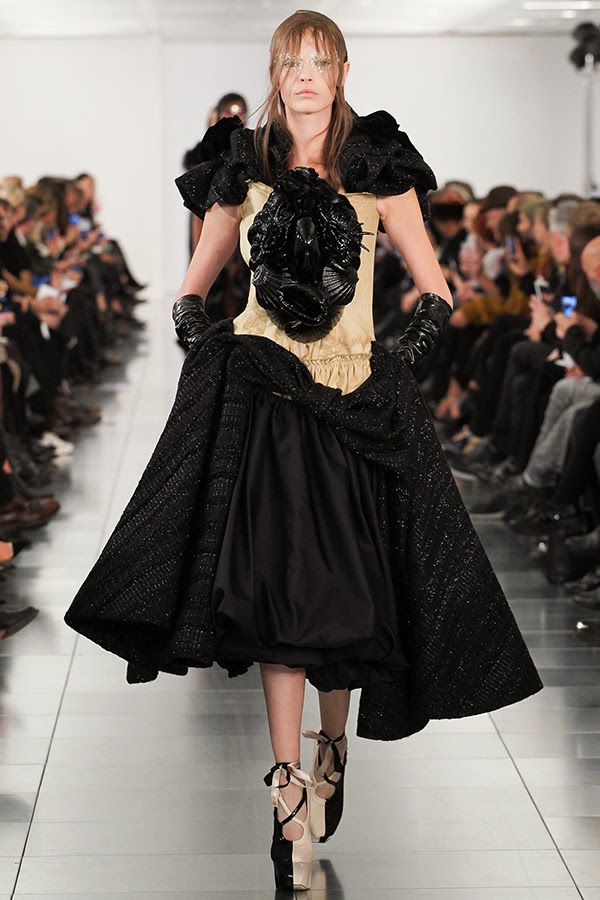 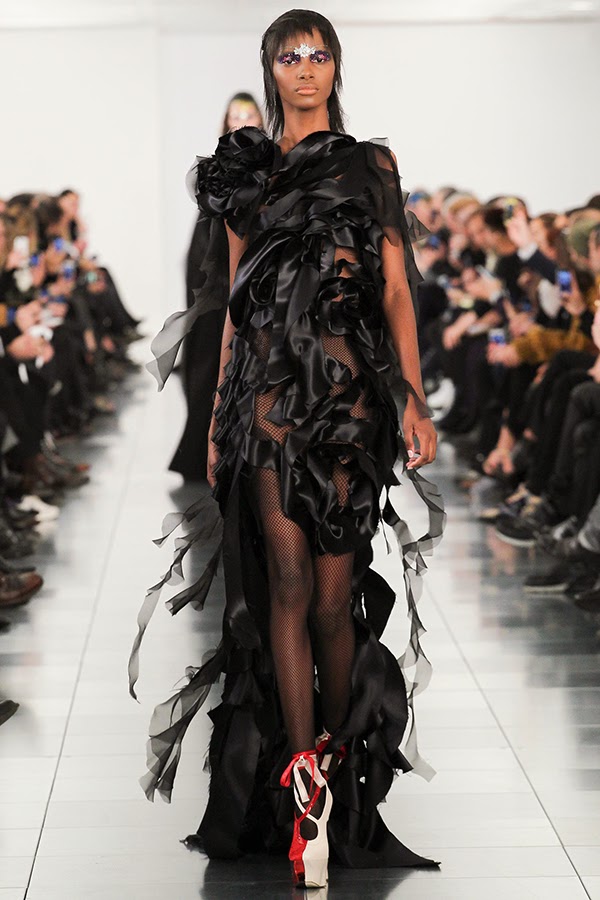 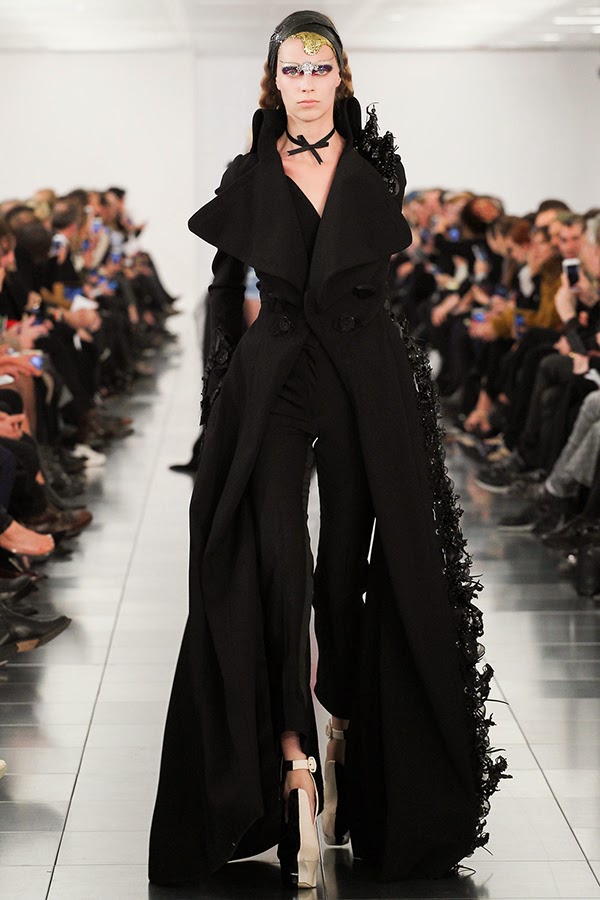 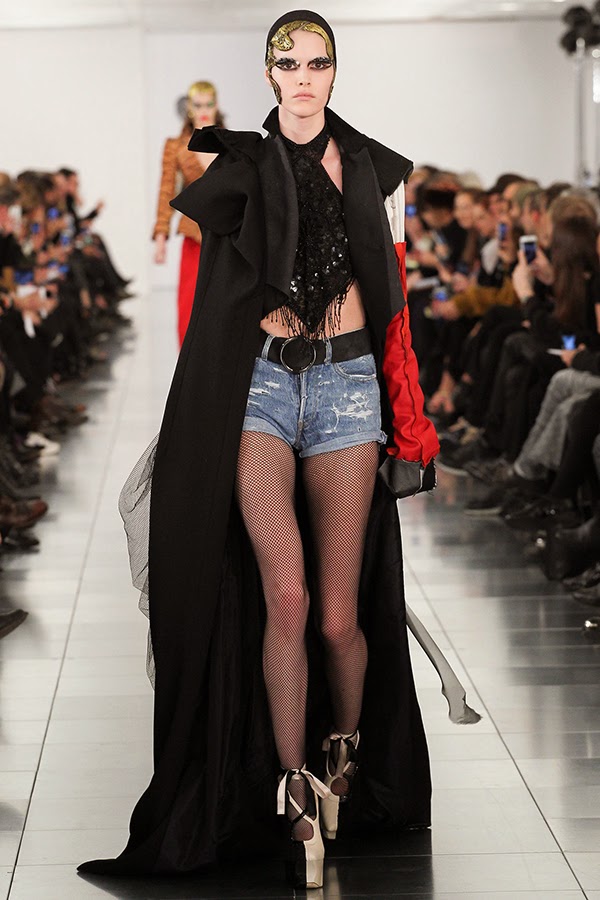 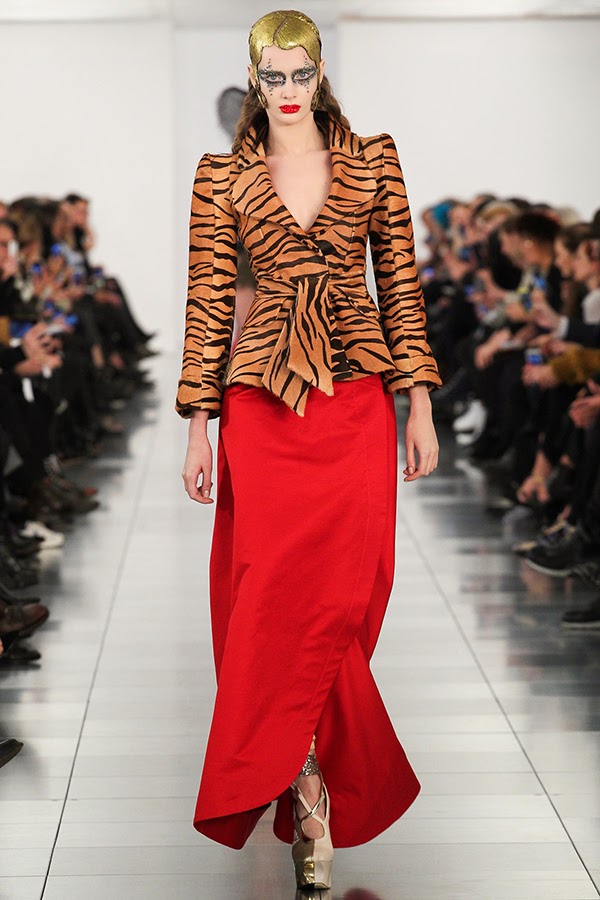 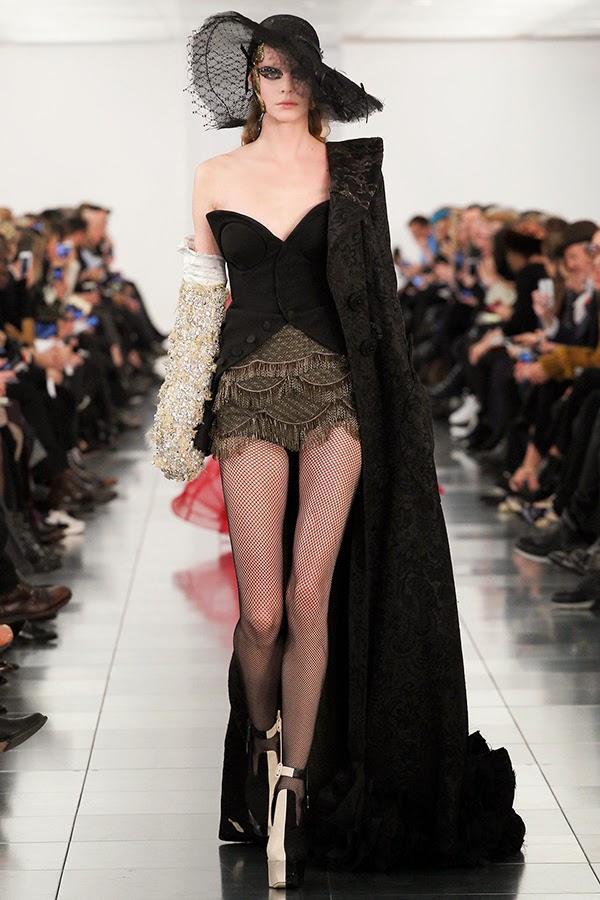 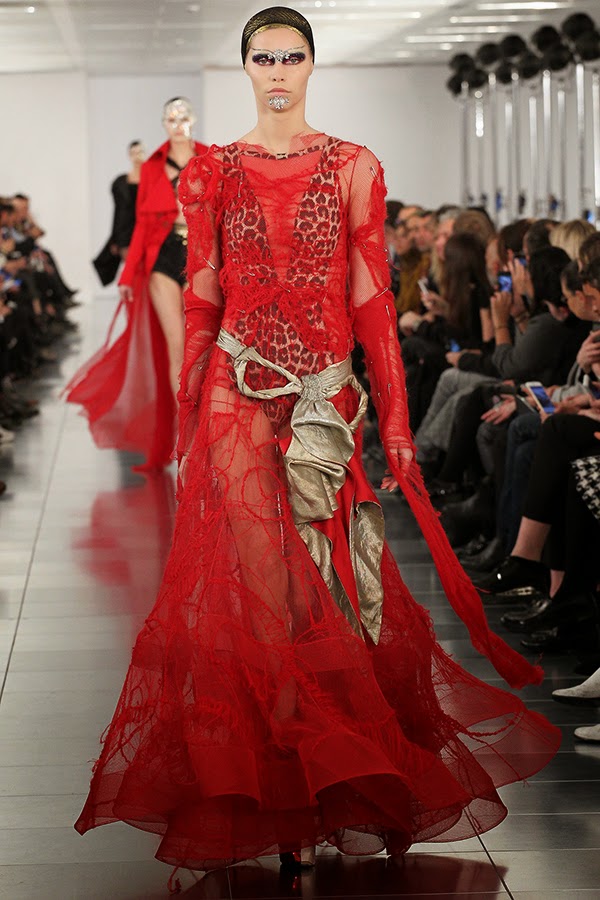 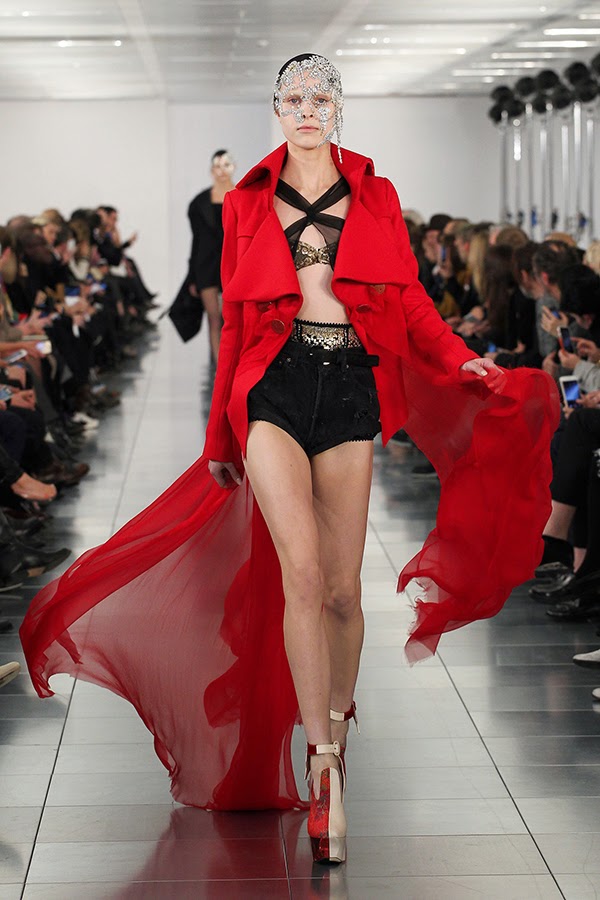 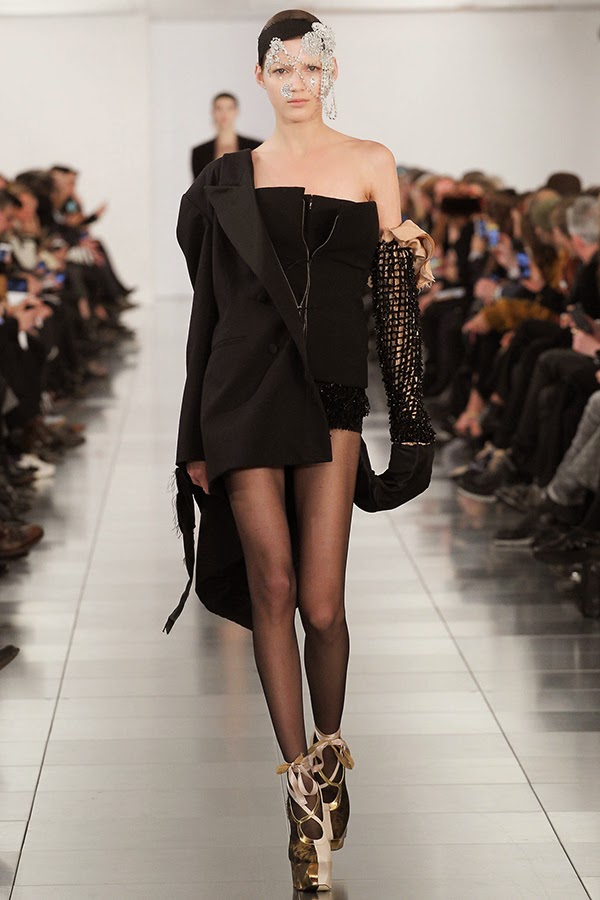 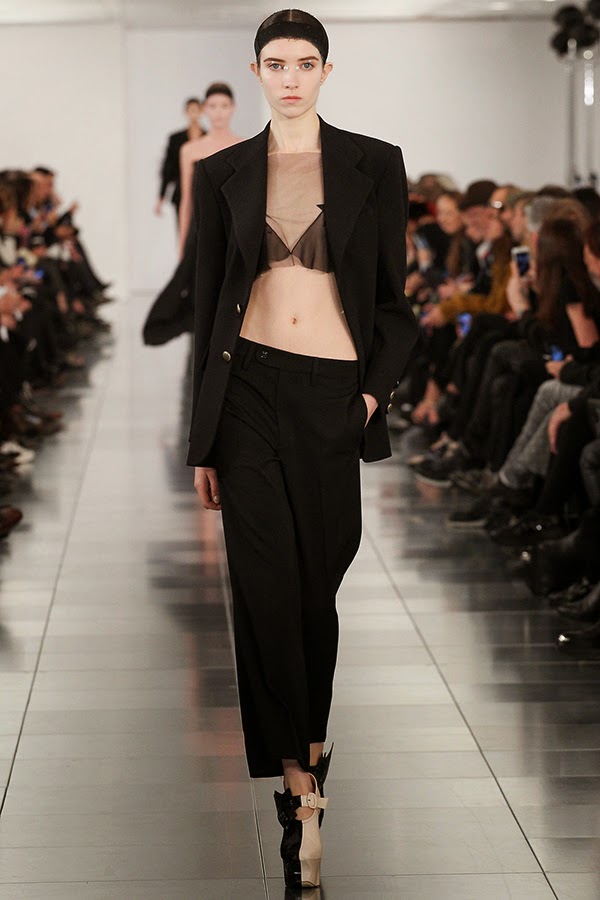 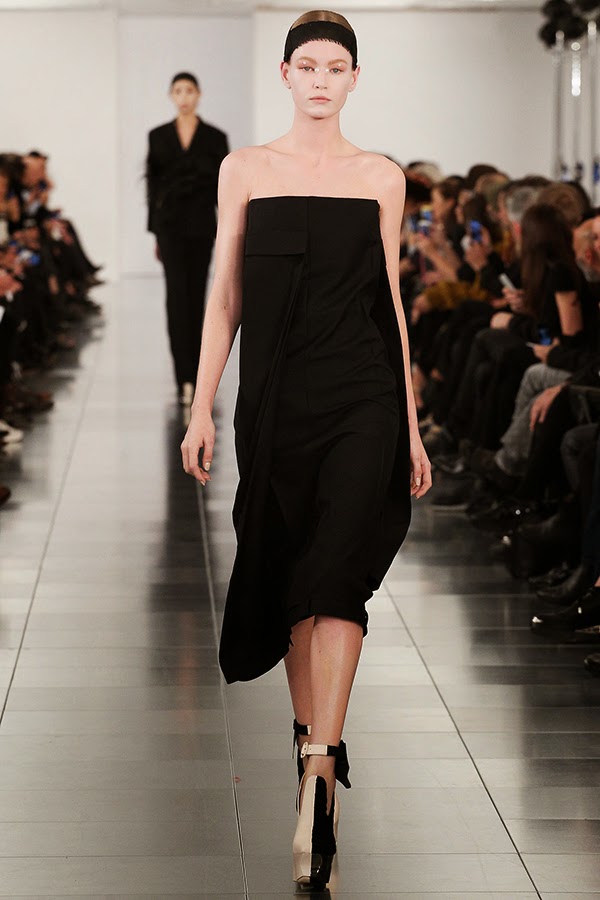 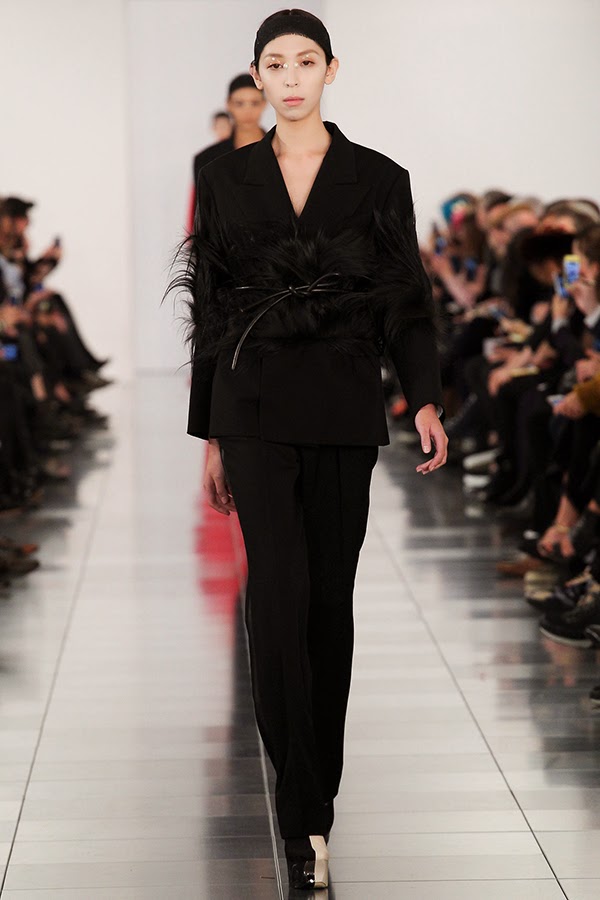 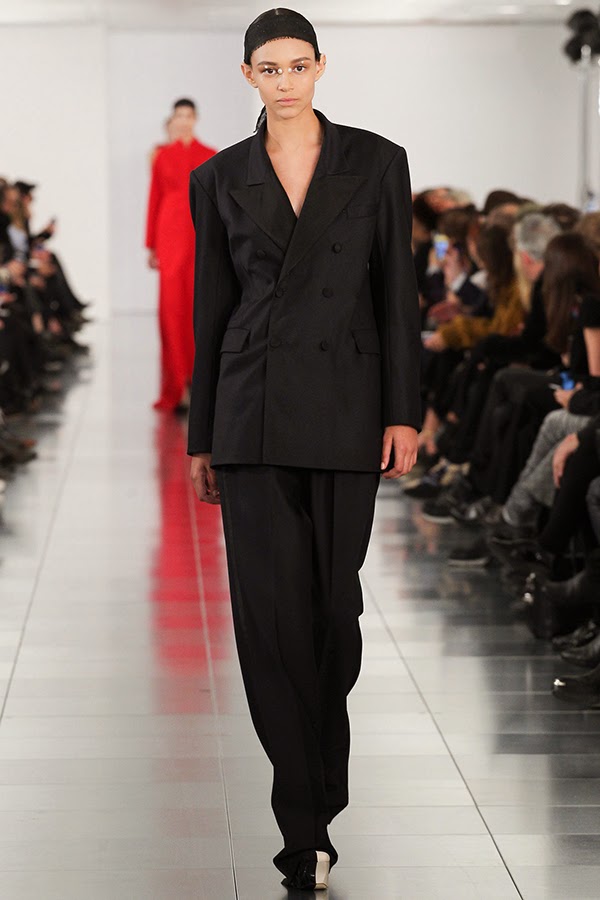 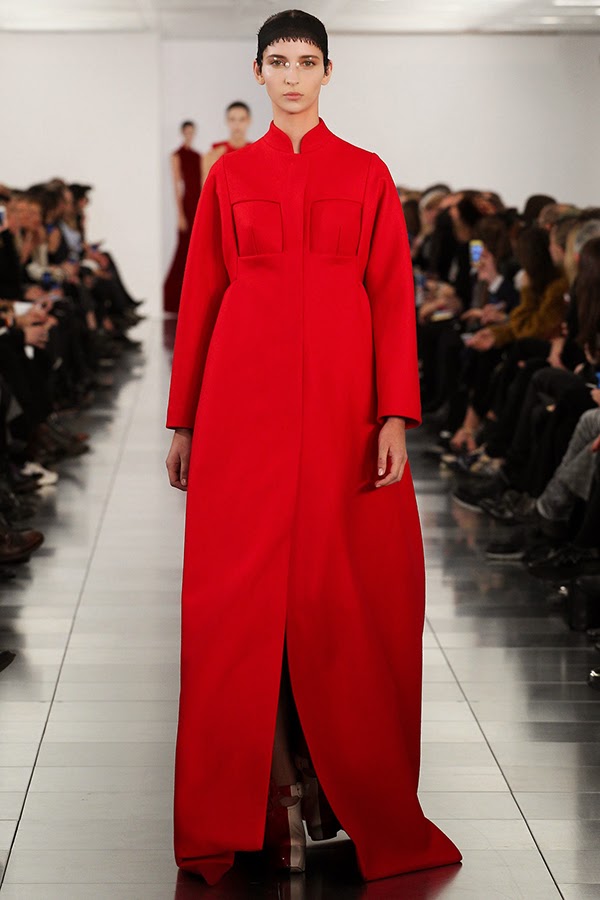 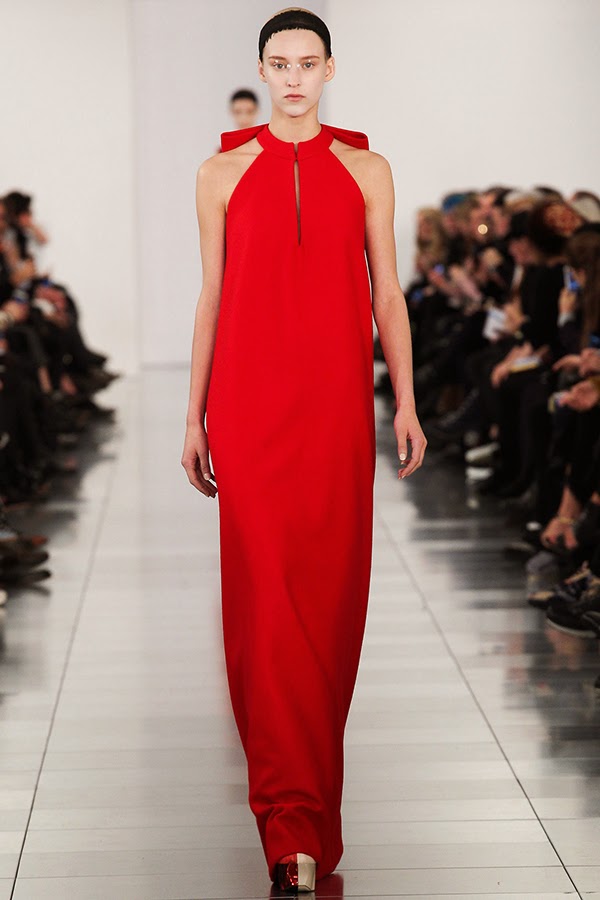 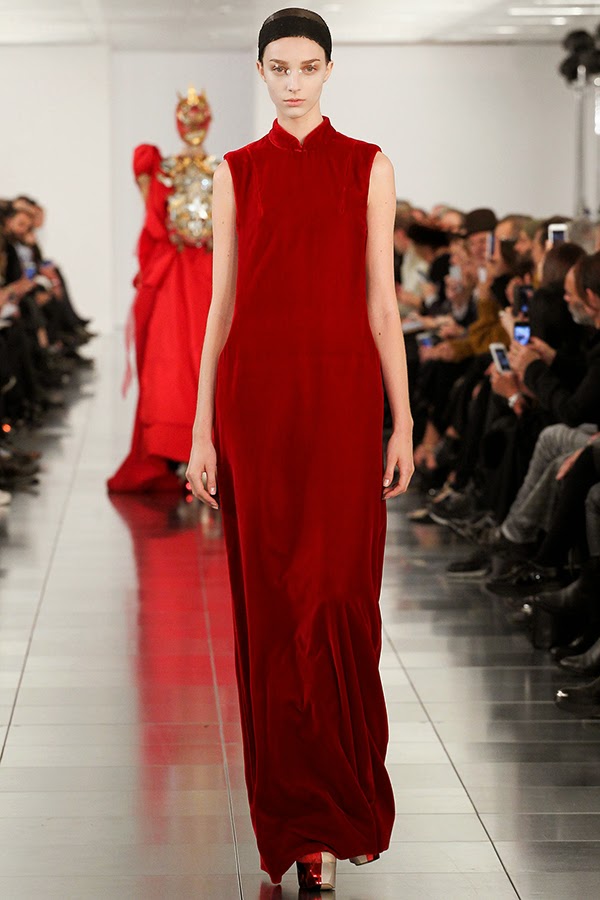 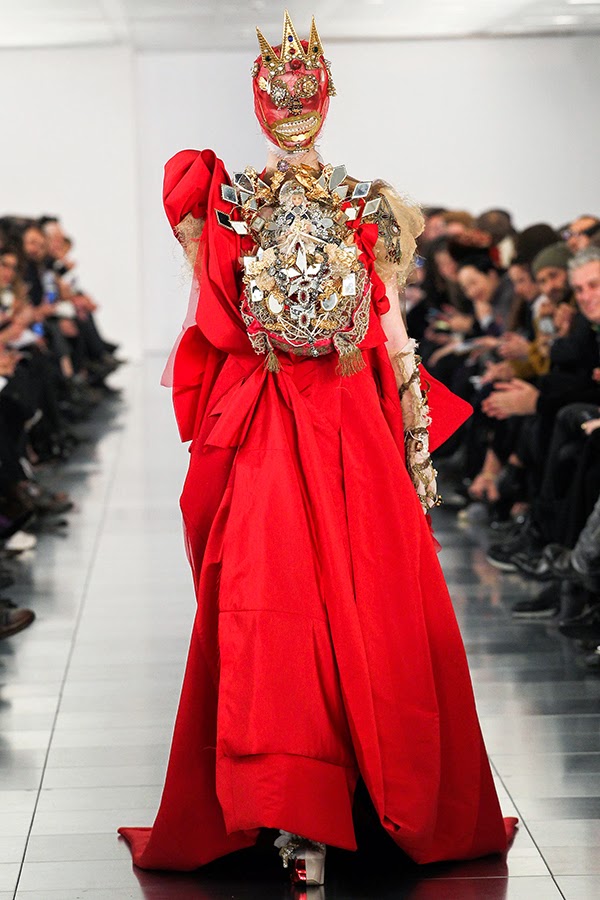