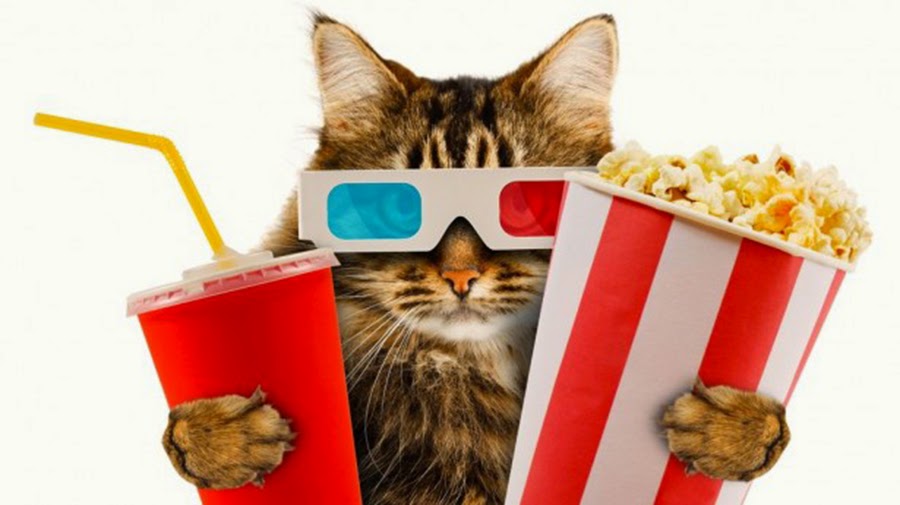 Five best festive movies of all times.
Christmas and New Year are just by the corner. What can be better than a good American comedy or Soviet cinema classics? A cup of hot chocolate, warm wrap, lights on Christmas tree and interesting movie. This is it, a perfect scenario of pre-holiday evening.
I am a real movie, series and carton lover. Today I gathered five beloved Christmas’n’New Year movies. Some of them I love since childhood, others came in with time, but I can watch all of them again and again. Every December, like a first time.

What was childhood like without Internet and electronic devices? Kevin knows for sure!
Kevin McAllister adventures are pure classics. Kevin’s story consists of two movies: “Home Alone” and “Home Alone 2: Lost In New York”. Kevin, who you simply can’t escape but adore, his big family that left without him two times and a gang of Sticky Bandits – they all will make you laugh like crazy throughout the two movies. One of the best American comedies of all times.

Christmas comedy from the series “from Great Britain with love”. How is it possible not to love all these movies and series with British plot?
Love actually tells love stories that are bond together by one holiday – Christmas. It’s Prime Minister of Great Britain, who falls in love with his worker, and school kid, who has these deep feelings for his classmate, and best man, who is secretly in love with best friend’s wife, and many other love stories…

One of the best modern cartoons, no doubt. And who said that cartoons are only for kids?
Does Santa Claus really exist? A group of kids, who received tickets to the Polar express, will tell you that. Polar express is an unforgettable trip to Mr. Santa Claus. And separate sayings of characters will definitely appeal to fans of interesting quotes. “One thing about quotes: It doesn’t matter where they’re going. What matters is deciding to get on.”

Irony of Fate, or Enjoy Your Bath!

Every year, on December 30-31, we watch the movie “Irony of Fate, or Enjoy Your Bath!”. It’s a kind of tradition.
What a NYE without Eugene, Nadja and Ippolit? Soviet Union is long gone, even identical in architecture and interior design buildings are not that popular anymore, but despite all this the movie is still relevant in the 21st century. The main characters are now considered as acquaintances, while their sayings have long gone to masses.

One of my beloved cartoons since childhood. Prostokvashino is a story itself that was created by amazing Russian writer Eduard Uspensky.
Each of us wanted to have uncle Fedor’s experience, right? Live in a countryside being a kid in a company of a cat and a dog, who happen to talk like humans! “Winter in Prostokvashino” is a more modern winter fairytale about Russian countryside.