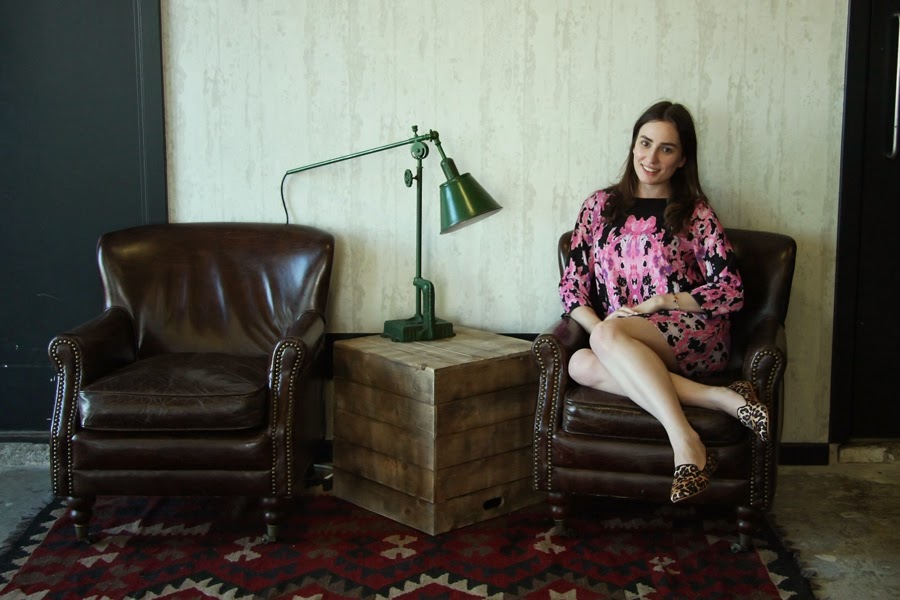 I officially call this week a week of London.
Guess what I found this weekend in my photo archives? I’ve been postponing these few posts for quite a long time now, so completely forgot to make it.
And so. It happened so that London became my second home. In just three years this city became very much like my hometown. I can’t say that I know London inside out, you, probably, can’t understand this city that well. Every time it opens something new for you and itself it opens from a new and unexpected side. About what new I found out about this city I will talk in the next two posts.
Today I want to remember my first encounter with the city of big lights. I first visited London like 5-6 years ago, when I spent a few weeks of Summer in city of Brighton that is located on the south coast of England. I remember that the Summer was pretty hot for England, as locals used to tell me that three weeks of heat was quite an unusual thing for them. And so, on one of those hot days, it was a weekend as well, we went to London. Frankly speaking, I don’t remember the trip in details.
But I remember London underground that seemed strange and I didn’t like it at all. It as later, when I finally joined the London life, local subway started to be a usual thing for me. and the fact that you an get in every part of London much faster and without traffic jams seemed to be a positive thing. But in recent months I replaced it with buses and with great pleasure I took a seat on the second floor of a double decker.
I also remember that we were sitting right on the pavement in Covent Garden, just like other a bunch of other passers-by, and enjoyed a performance of a street artist. That’s what I liked. Covent Garden became a place, where I’ve always wanted to go back. Even as a Londoner I often returned there, there is something special about the place.
Yes, London didn’t impress me at all that time. It seemed to be too crowded, too chaotic and so not mine. My love with this city happened later. That time I went to London for Christmas holidays. This time the city appeared to be completely deserted. Firstly, it was Christmas – an especially important feast for the residents of London. Secondly, the underground was on strike, therefore, Londoners were not striving to get out of their homes. That time I saw London in it full pristine glory. And I realised where I want to spend my university years…
And now… and now I will call this city my home away from home. I left London in order to go in search of new horizons and new discoveries. But I will return to the city where I left a part of my heart, and not just for one time. And you know what, I won’t be a tourist or visitor in this city, I will feel like home.
Of course I will miss my favorite window view as well. And the neighborhood indeed. My favorite London City and Spitalfields market. If I could, I would definitely take it with me and placed it in Riga. So I could observe it right from my window. 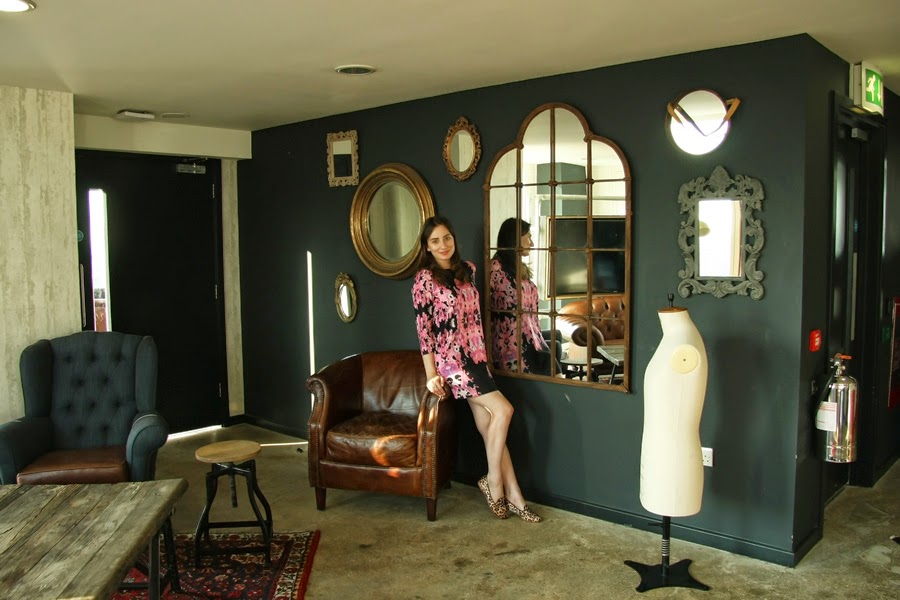 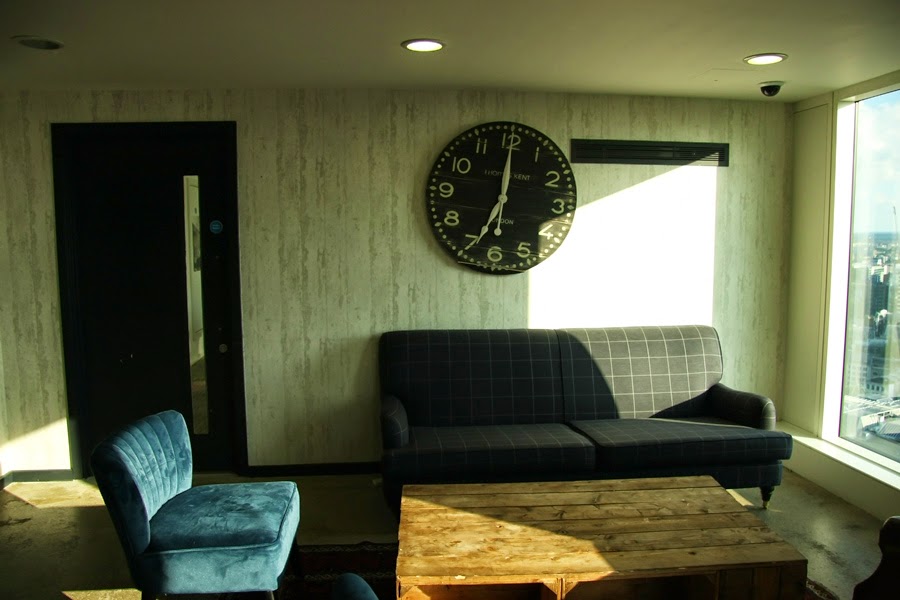 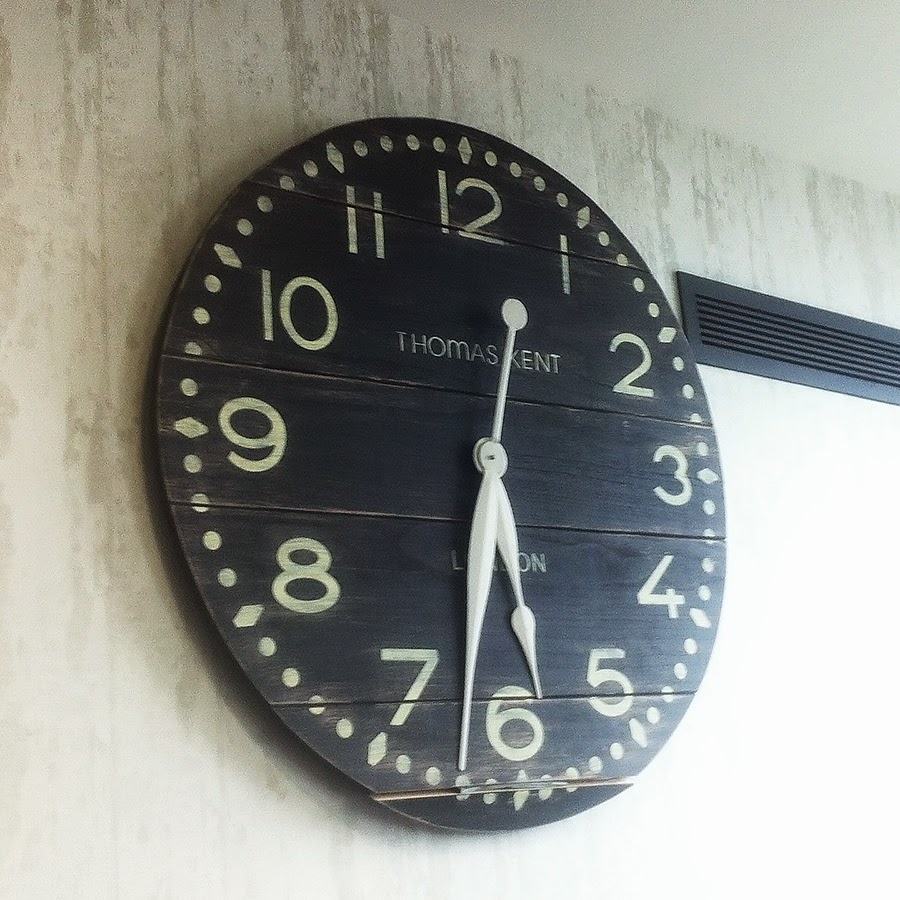 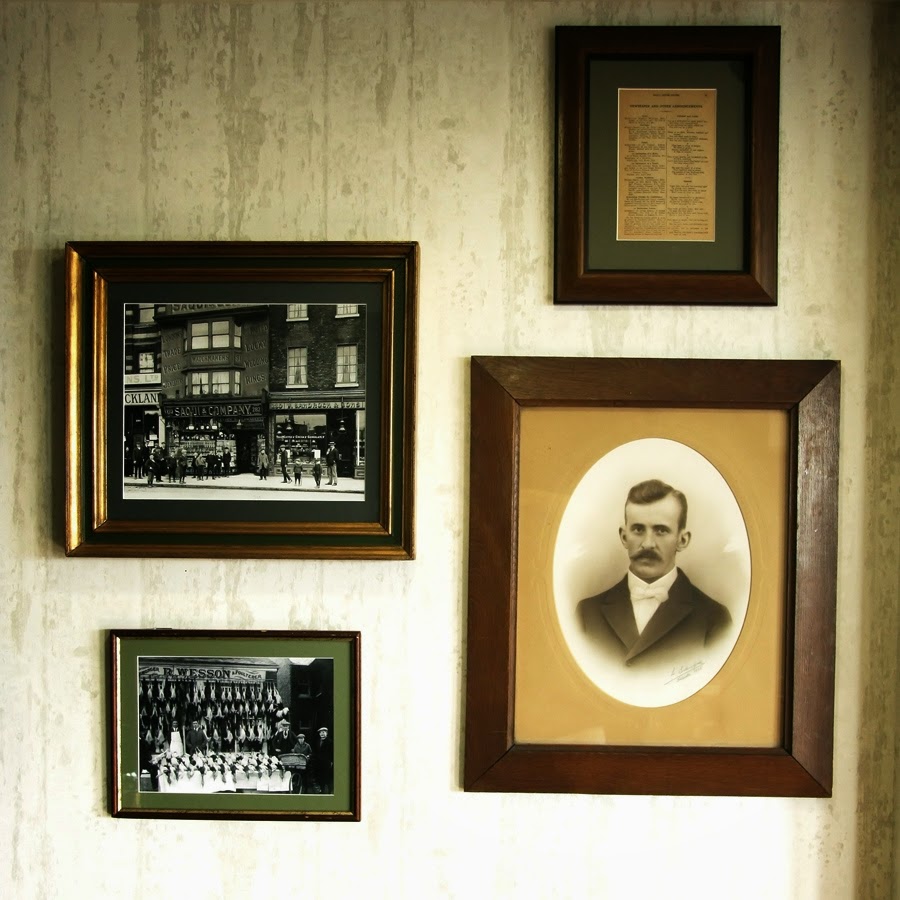 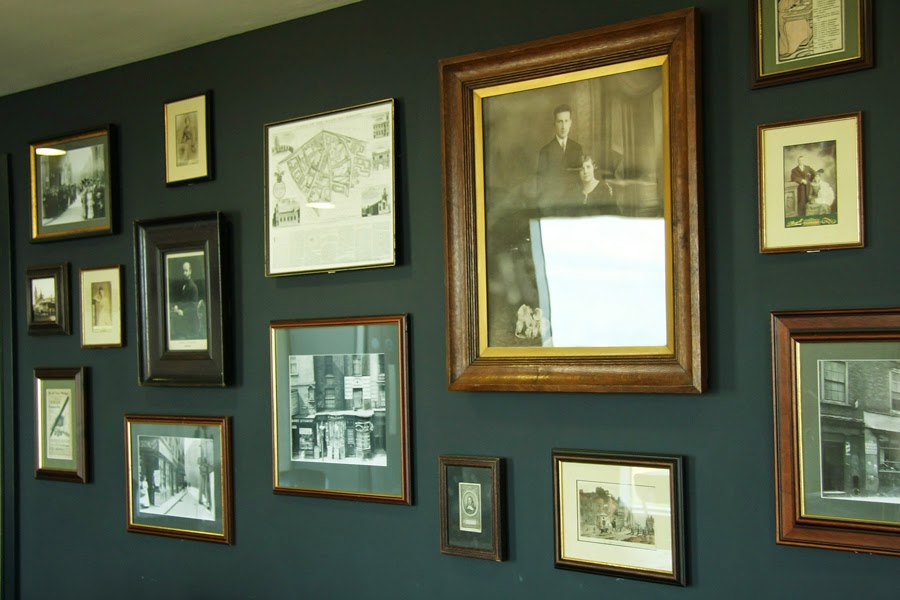 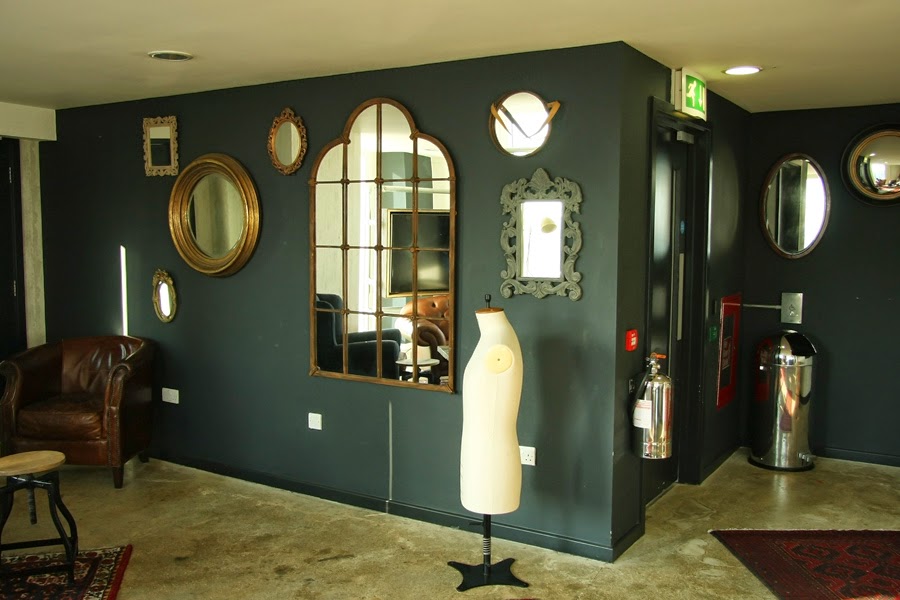 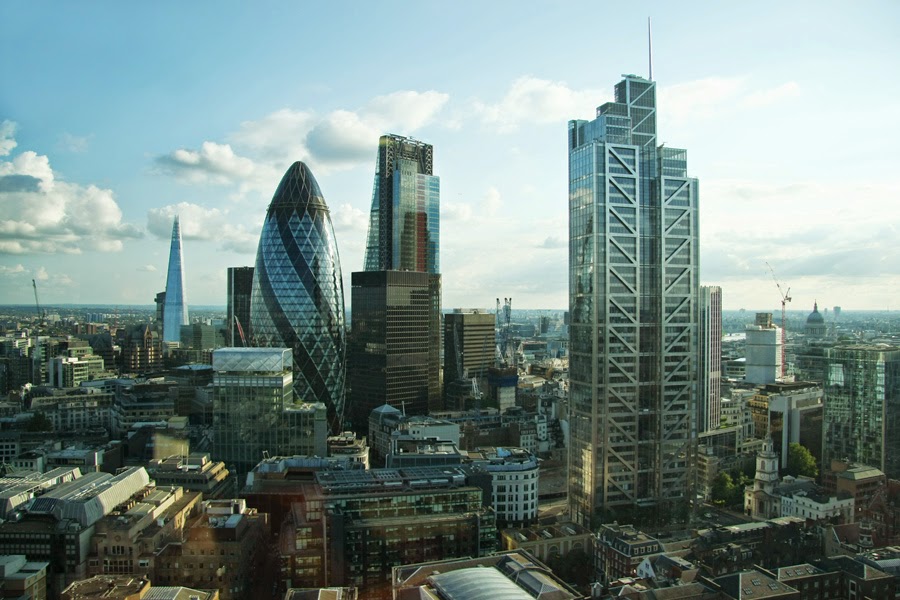 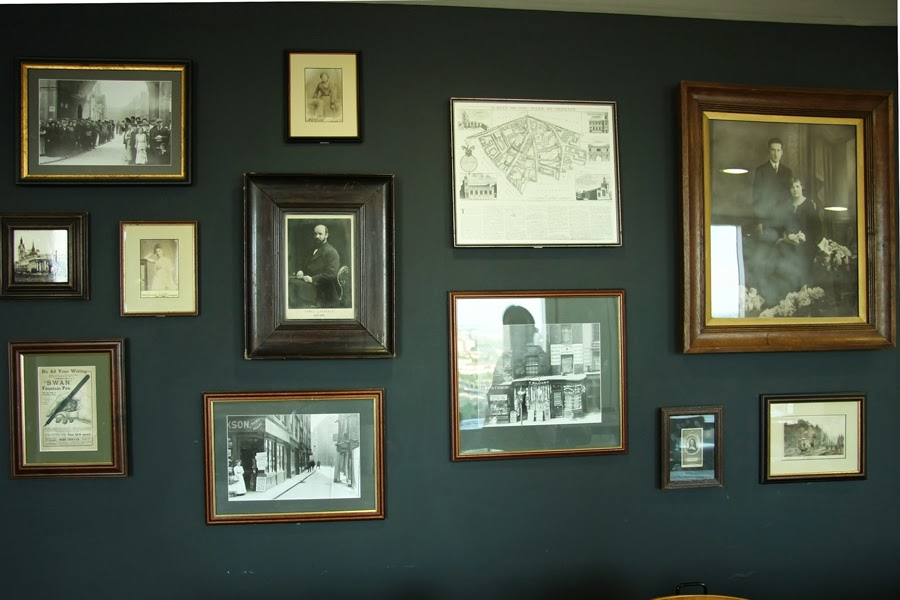 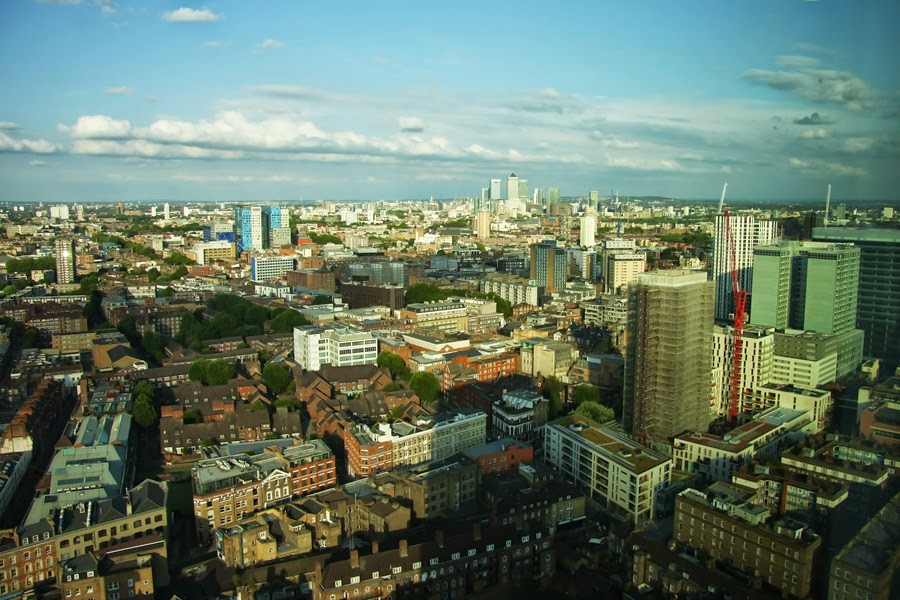 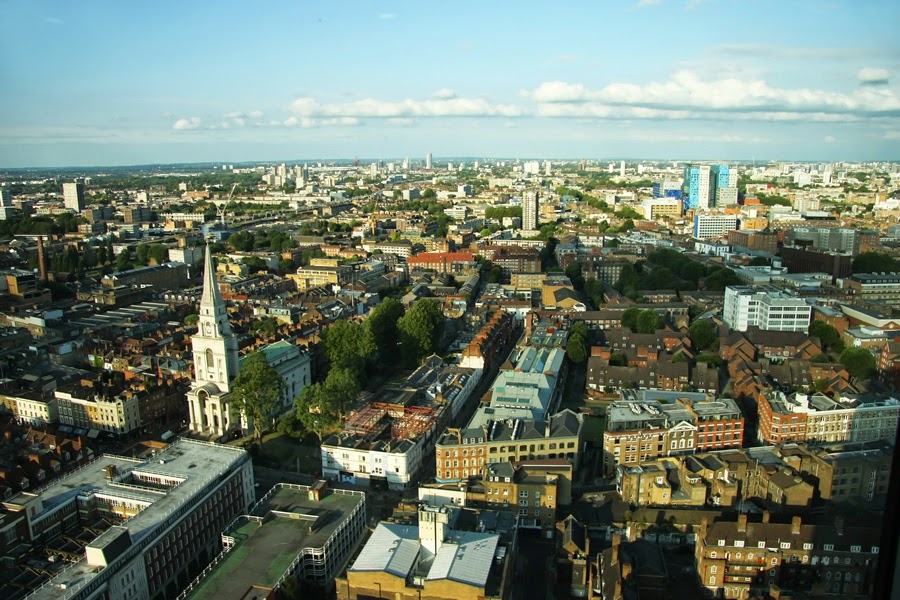 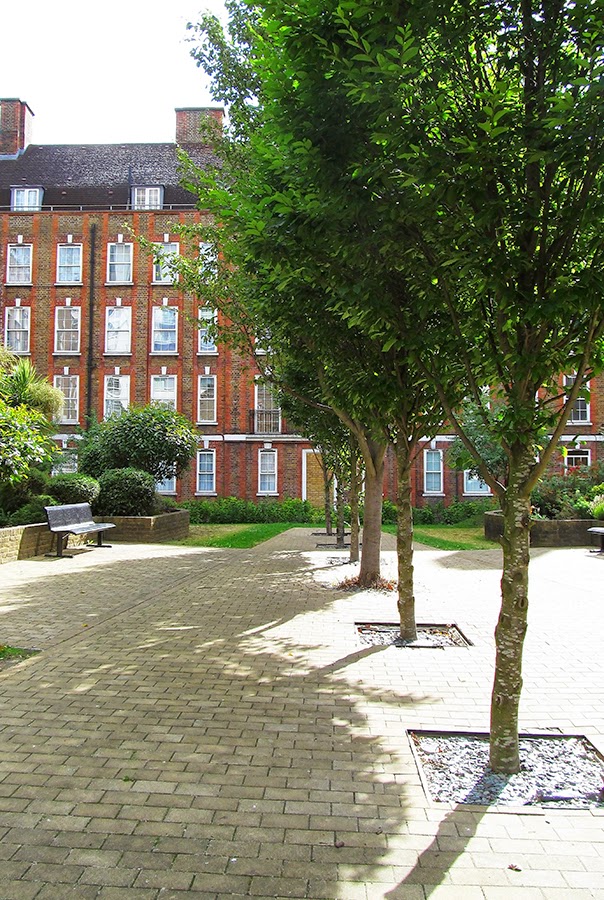 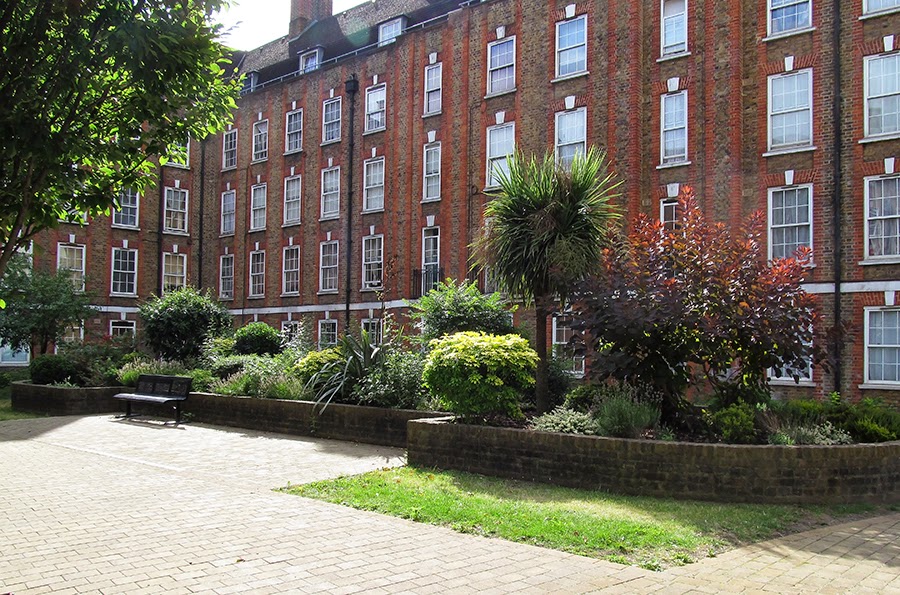 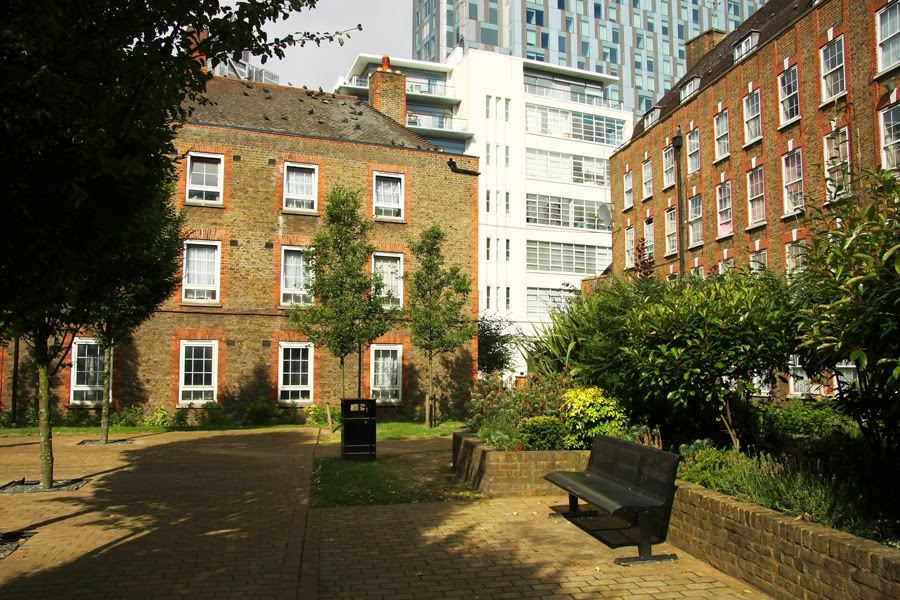 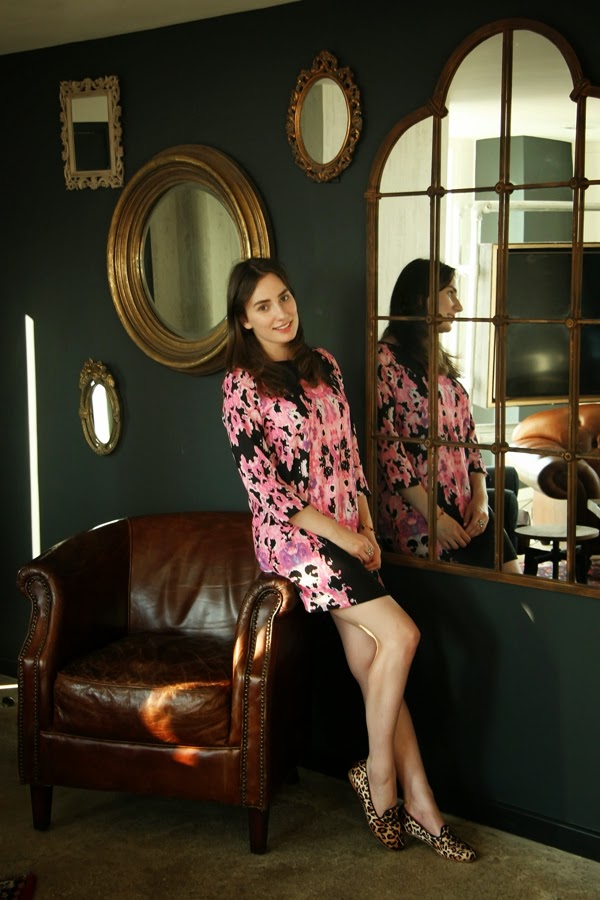 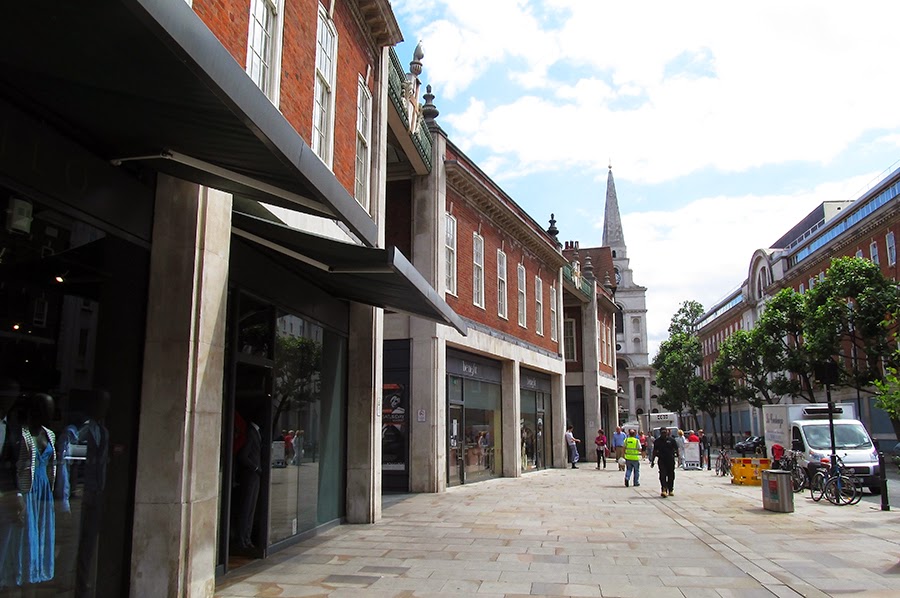 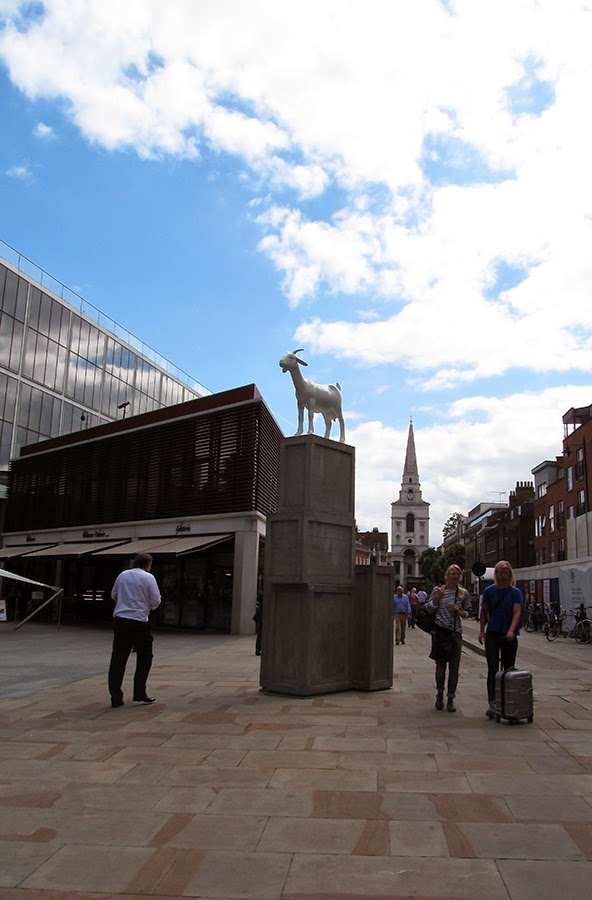 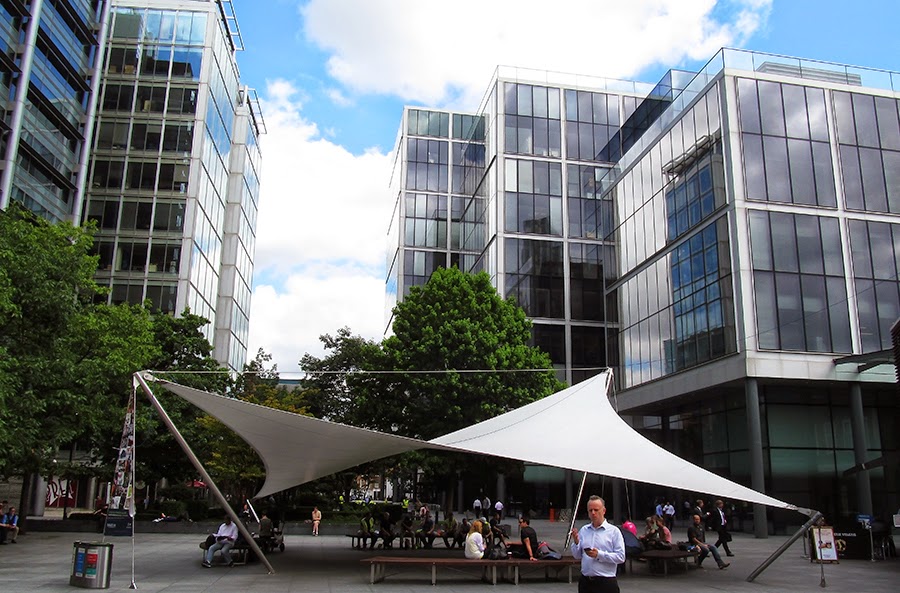 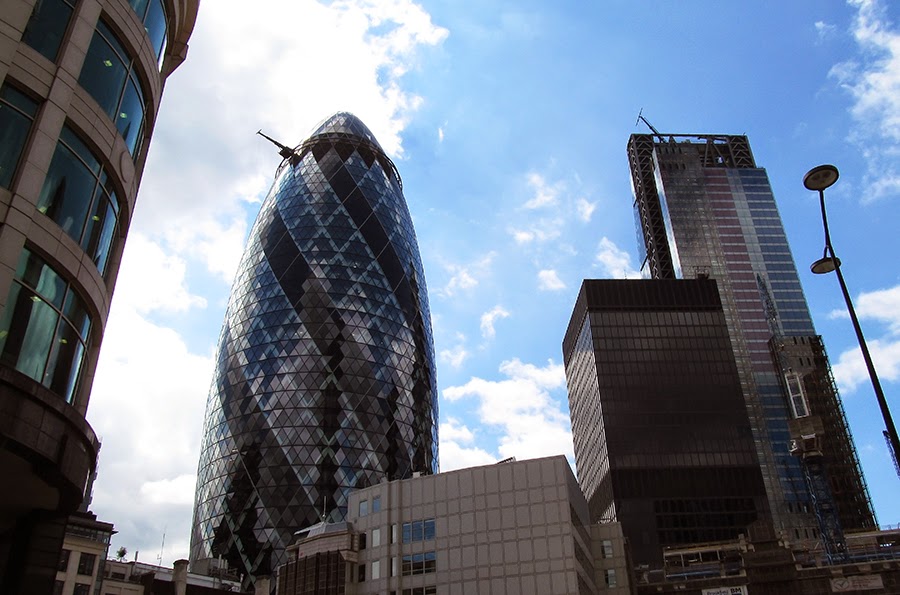 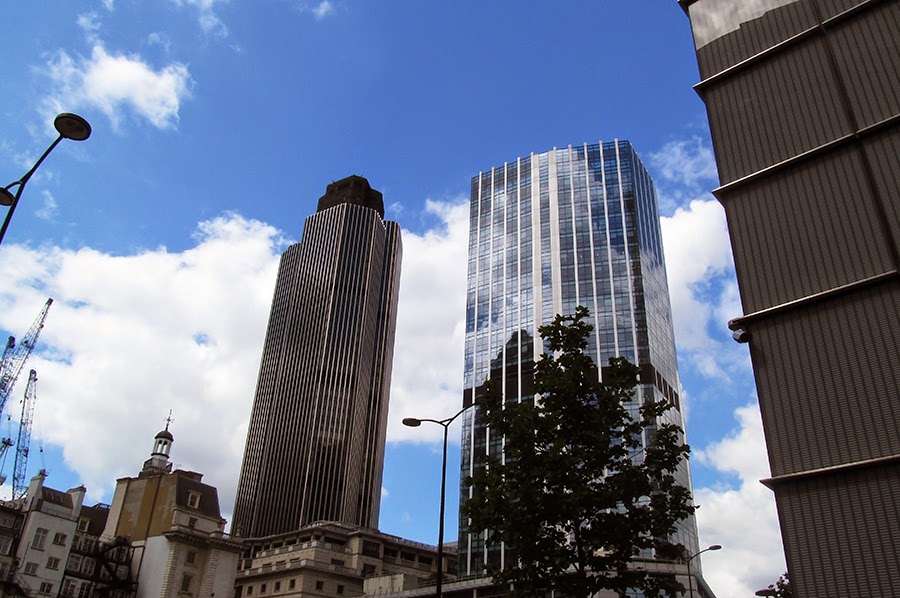 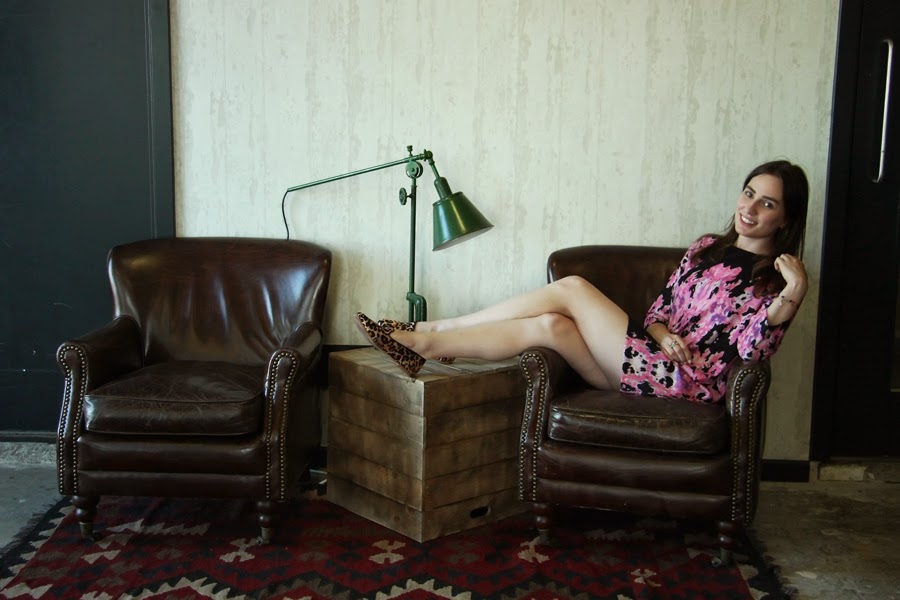