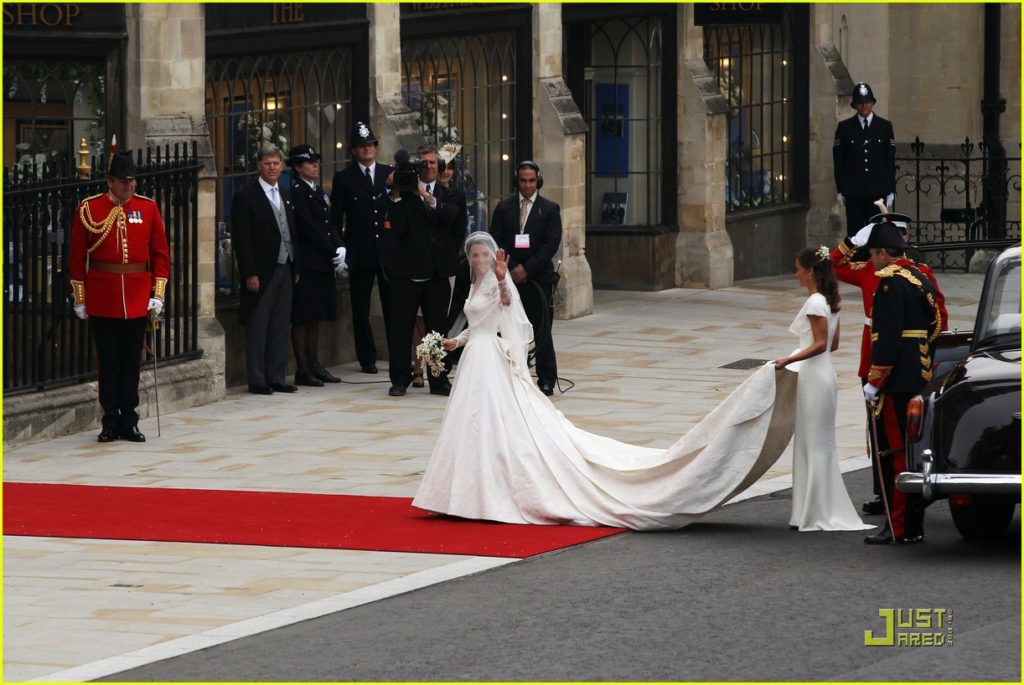 Well,  the whole world is still celebrating the Royal Wedding of Prince William and his long-time girlfriend Kate Middleton. It was 30 years ago, since the wedding of Prince Charles and Diana Spencer, but the fairytale went bad (we all know, what was the end). The world was waiting for a long time for a new Princess and she is here –  Kate Middleton. The only thing that was more important than the whole wedding, was bride’s dress. I should say, it exceeded all expectations! For the biggest event in her life Kate chose Sarah Burton, the creative director for Alexander McQueen, to design two wedding dresses. I can’t even explain, how I felt whet I got to know that she’ll be wearing McQueen dress!!! I think, it’s such an honor to design a dress for Royal Wedding and it shows that McQueen did a great job in promoting his brand! And another thought of mine, a lot of people compare Kate to the Princess Diana (behaviour, manners, appearance, style, etc). In my opinion, they are too different to be compared…
The dress for the wedding part in Westminster Abbey.

“Miss Middleton chose British brand Alexander McQueen for the beauty of its craftsmanship and its respect for traditional workmanship and the technical construction of clothing.” 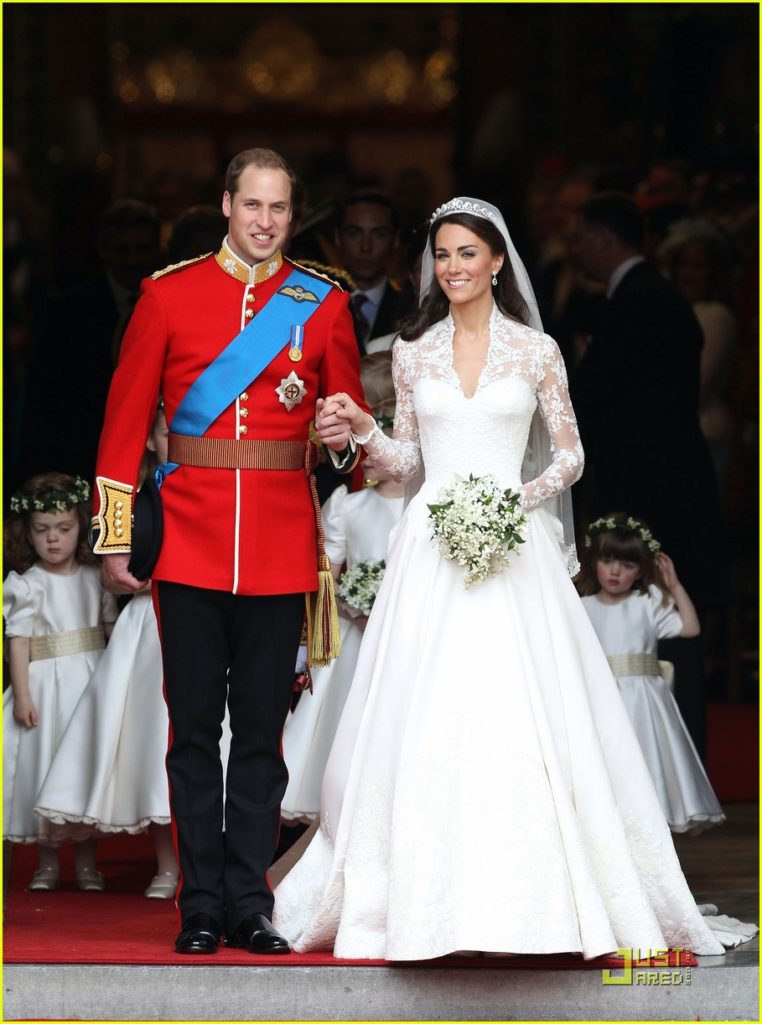 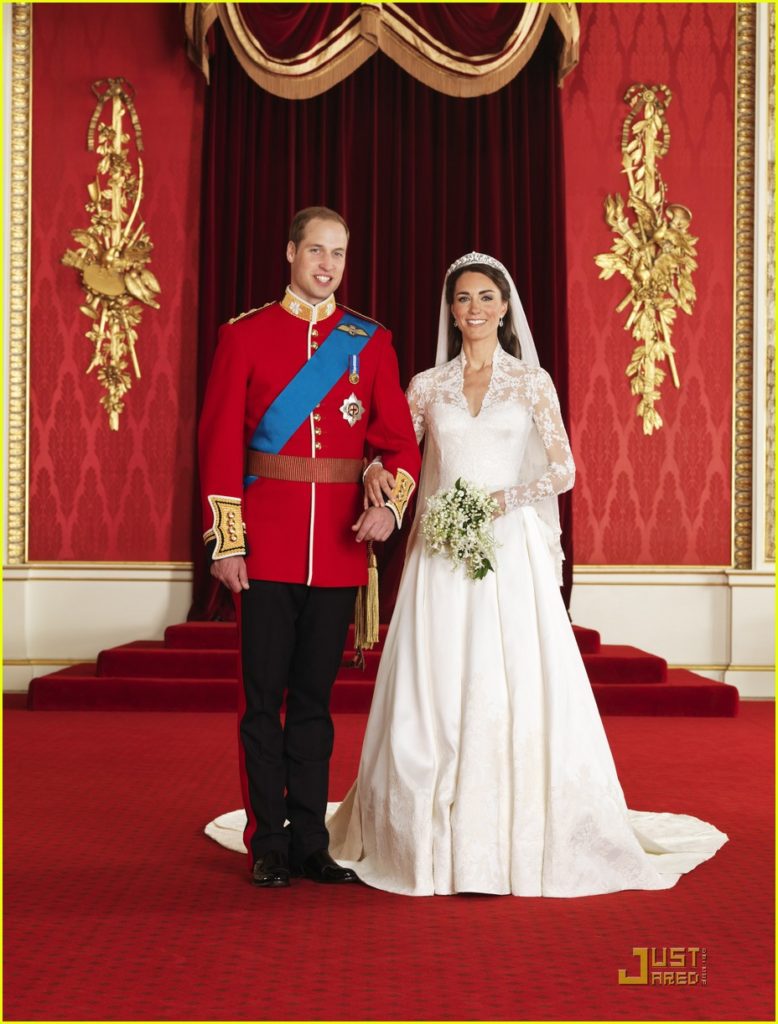 The official wedding photo.
By the way, Middleton wore a tiara belonging to the Queen herself. 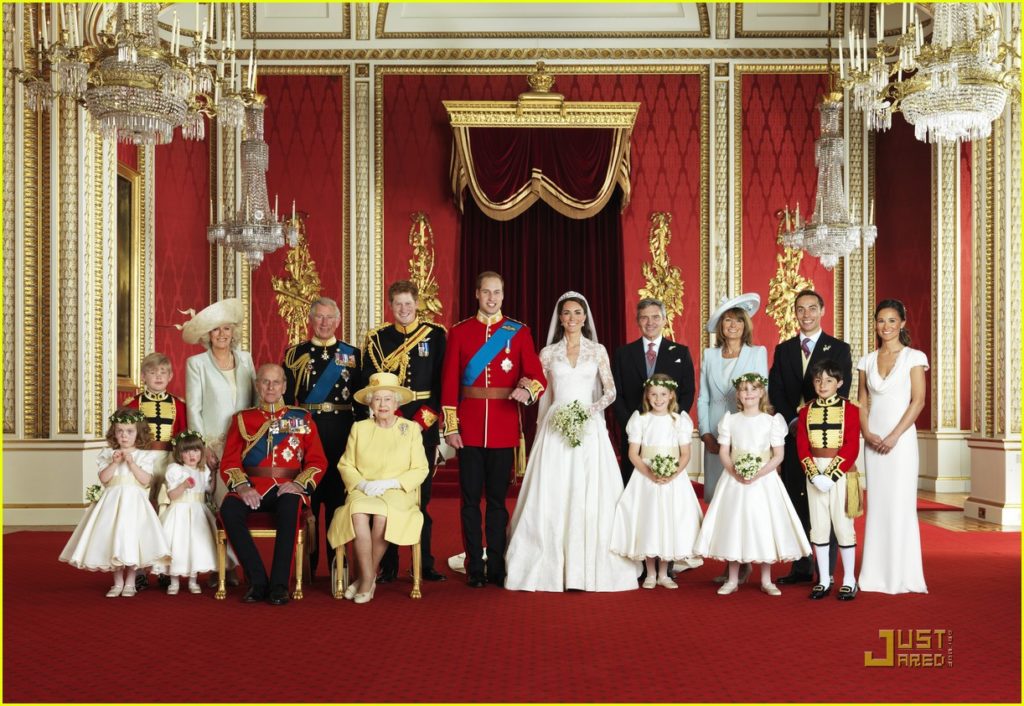 The Royal Family and the Middletons’ with the newlyweds.
(It is said that the Queen liked the wedding a lot!) 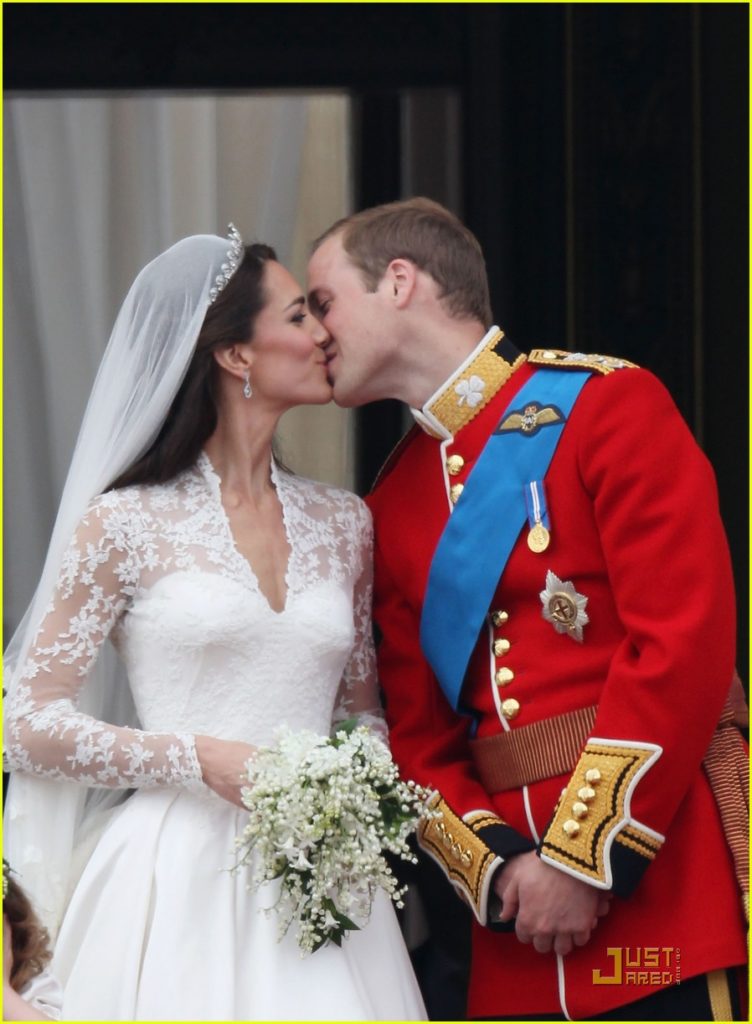 It is so touching <3

The second gown, also, by Sarah Burton for Alexander McQueen. Isn’t she gorgeous? 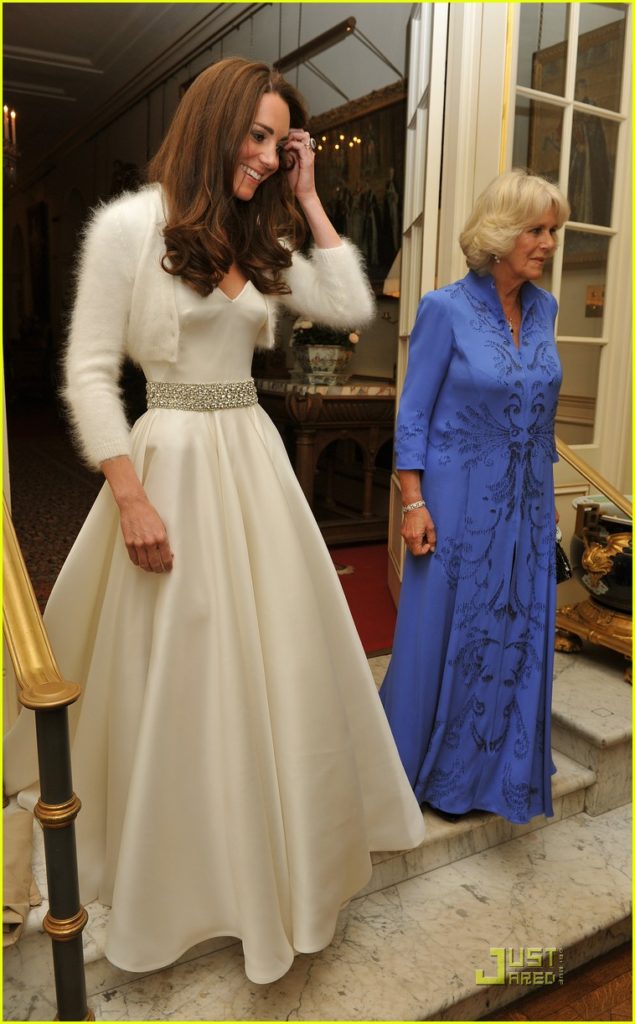 21st century Cinderella. Prince William is the lucky one! 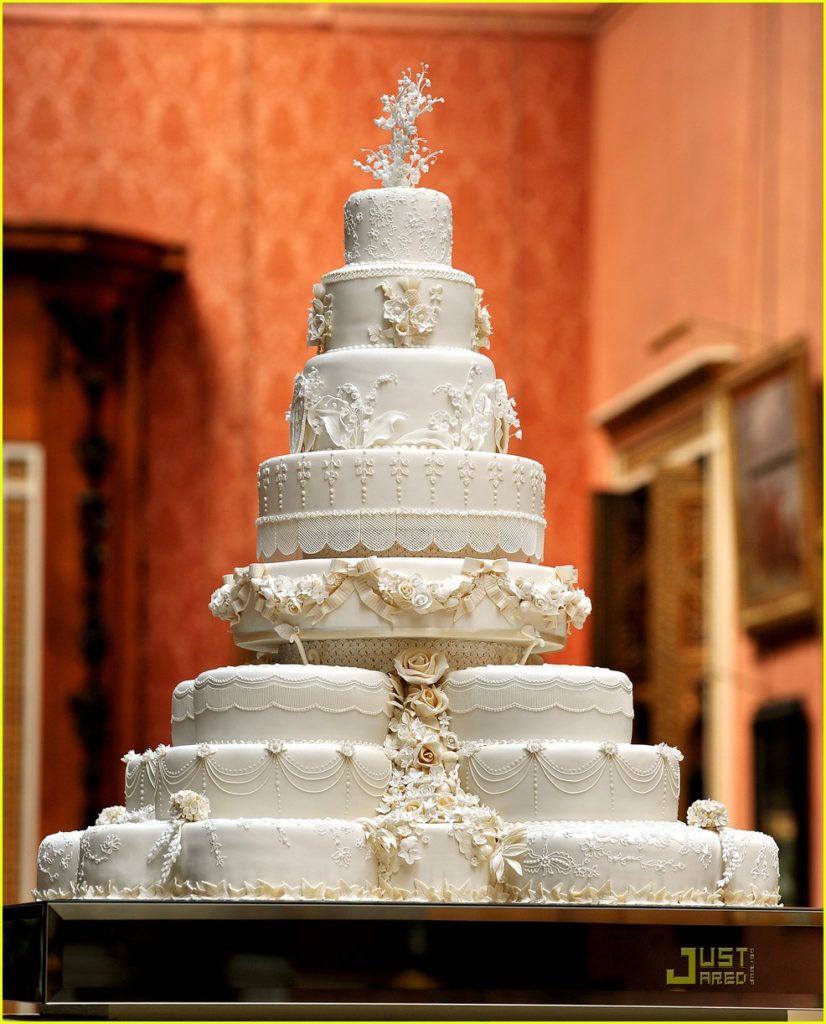 The wedding cake. Looks so tasty! 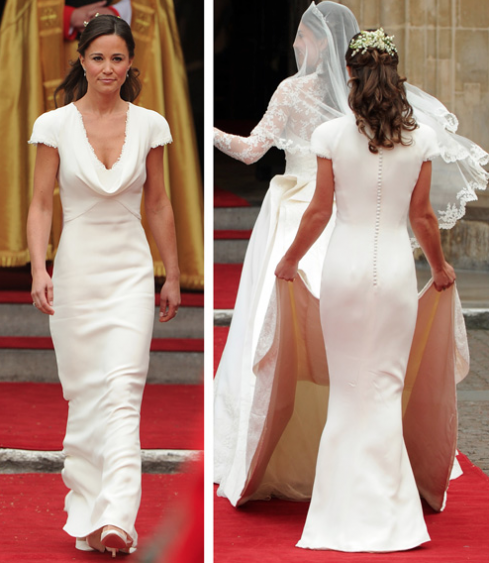 Pippa Middleton, bride’s sister, also wore McQueen dress.
And looked stunning, like her Princes-sister.
The only thing I can add – Alexander McQueen rocked the Royal Wedding! Moreover, he rocked the whole world!